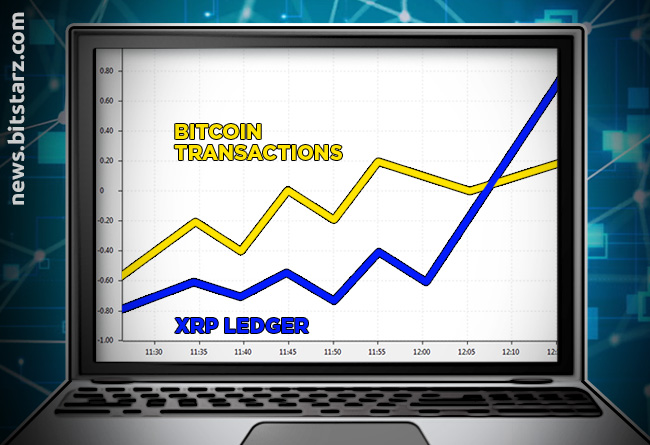 The XRP army is back out in force after the XRP ledger broke an unprecedented record. It’s the first time in history that the XRP ledger recorded more daily transactions than the Bitcoin network for more than 7 days straight. The peak difference in transactions during the period was a significant 131,570 transactions.

There are some likely reasons behind the XRP ledger overtaking Bitcoin in terms of daily transactions for a brief period, such as block time and block size. Bitcoin only produces one block every 10 minutes, while the XRP ledger processes one every 3-5 seconds. This means the XRP ledger has the power to push more transactions through at a much faster rate.

BREAKING: The $XRP Ledger has done more transactions per day several days in a row than #Bitcoin ever has. (1/3)

Who is Transacting in Ripple?

If you’re not an XRP fan, then there is a good chance you’re scratching your head and wondering who on earth is making so many transactions using the XRP ledger. For one, XRPL Labs has just launched its XRP POS system, allowing merchants to accept XRP in a matter of seconds. On top of that, Ripple has signed up a number of companies to the Ripple network – many of whom are using XRP for transactions. One of these firms is Santander, who announced that it will be using XRP to power its new cross-border payments app.

As more firms join the Ripple network, more and more people will unknowingly be sending XRP around the globe to complete their transactions. This is a huge part of Ripple’s plan to make XRP the top transactional cryptocurrency.

With all this fantastic news, many are beginning to wonder why XRP isn’t increasing in value. Well, the answer is rather simple. As more firms sign up to the Ripple network, more XRP is required to create liquidity in the system. So, Ripple sells off large chunks of XRP to these new partners – meaning there is more XRP in circulation. This is where simple supply and demand principles take over and force the price to sink.

The increasing supply combined with the positive news ends up leaving XRP hovering around the same level or falling slightly. Until Ripple stops unlocking more XRP from escrow, then the price of XRP will continue to stagnate.

The XRP ledger might have seen more transactions, with many of these requiring more computational power than the Bitcoin network is capable of, Bitcoin still remains the top dog in the crypto world. It will take some doing to knock it from its throne, might that XRP doesn’t yet have. 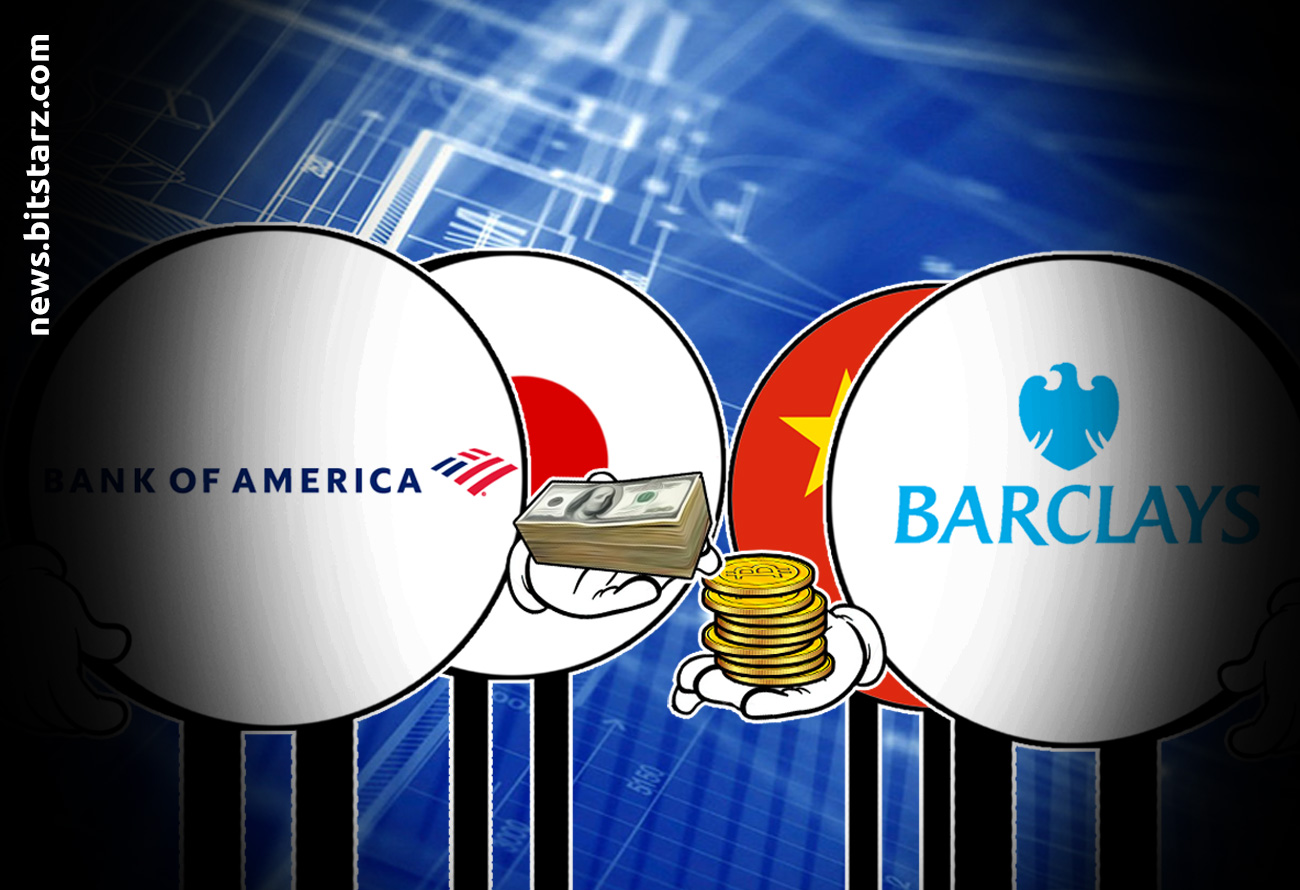 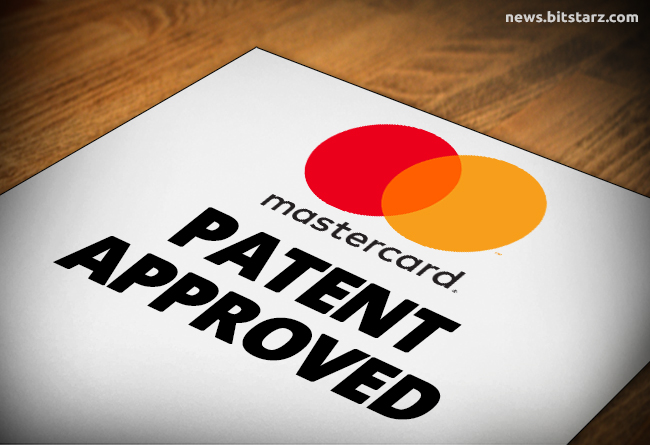 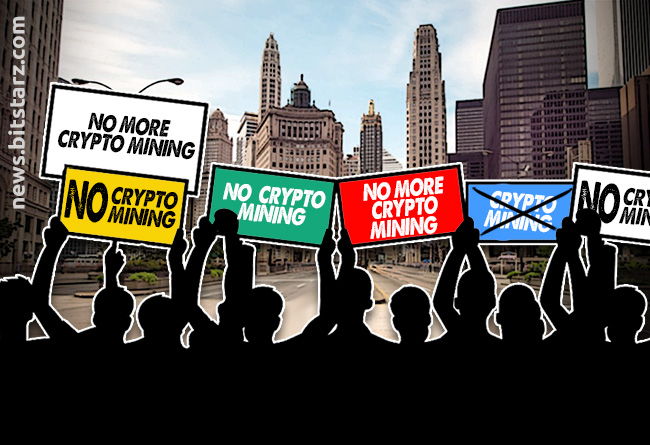 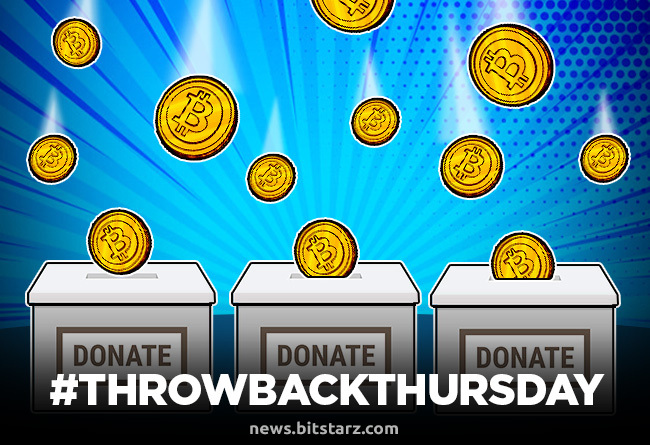 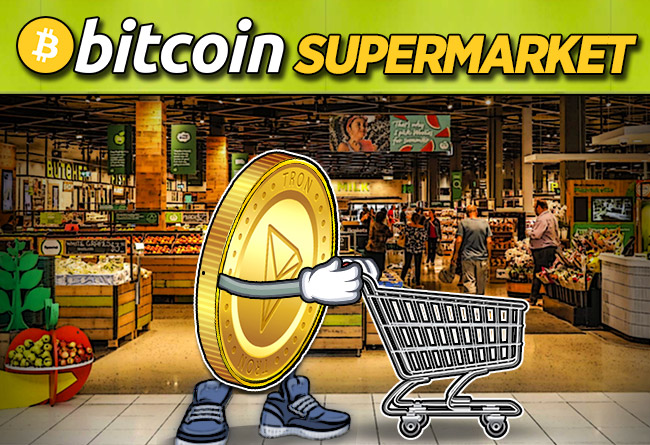 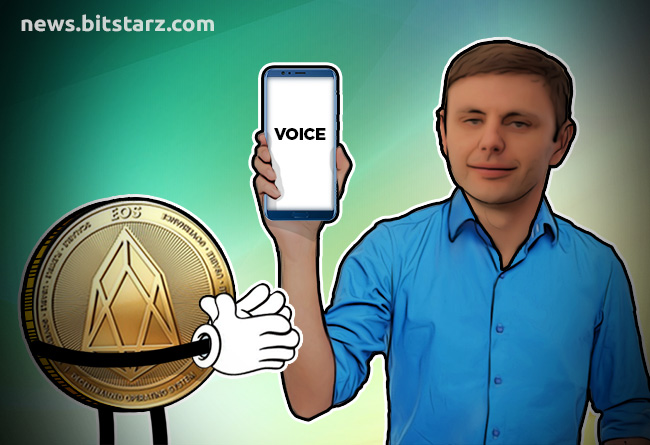 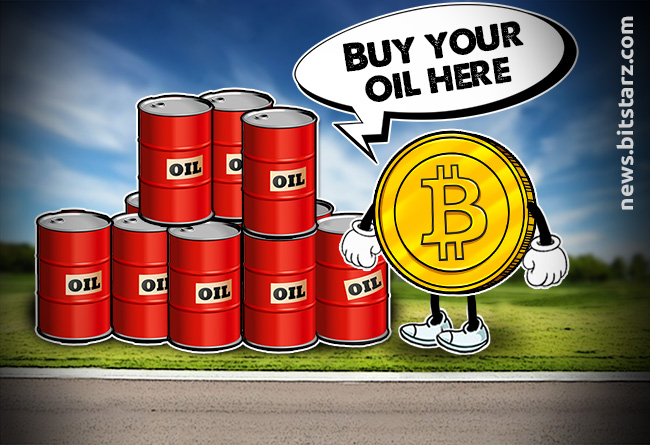 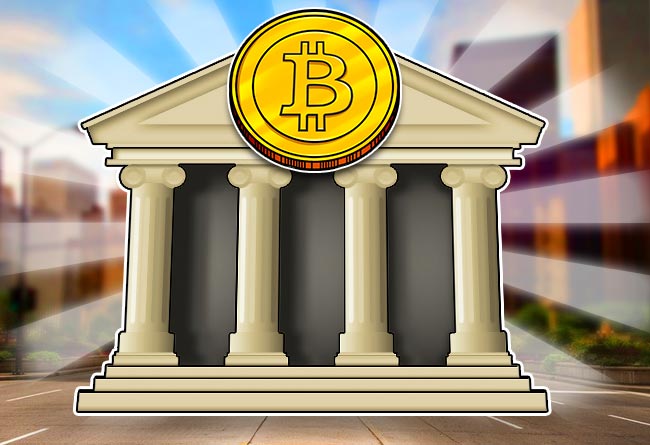 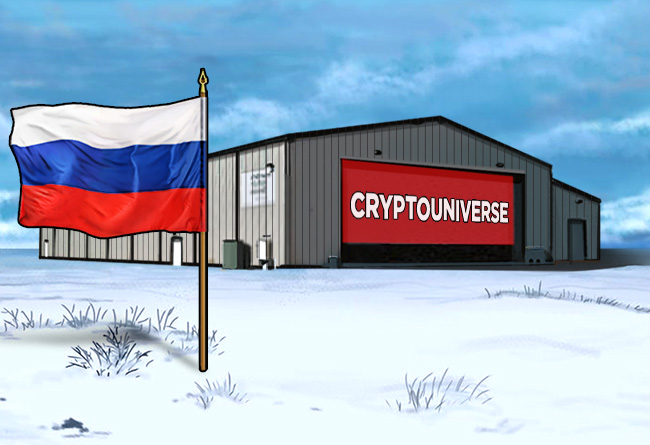 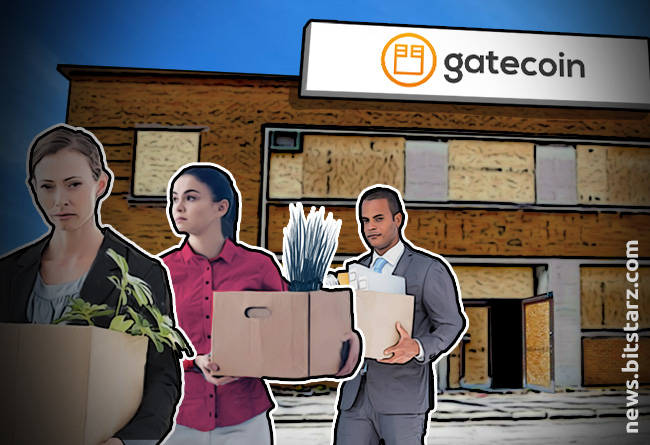 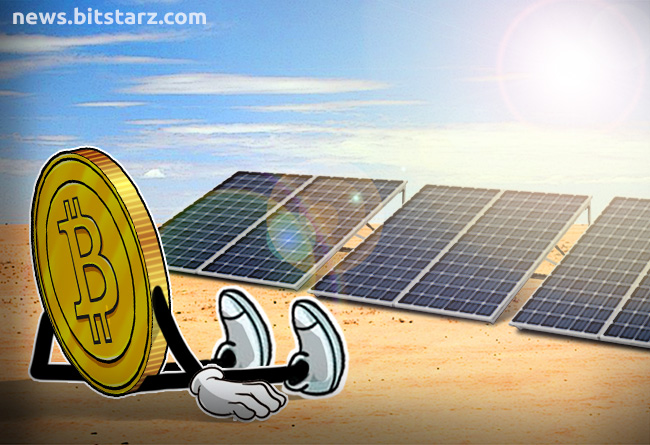