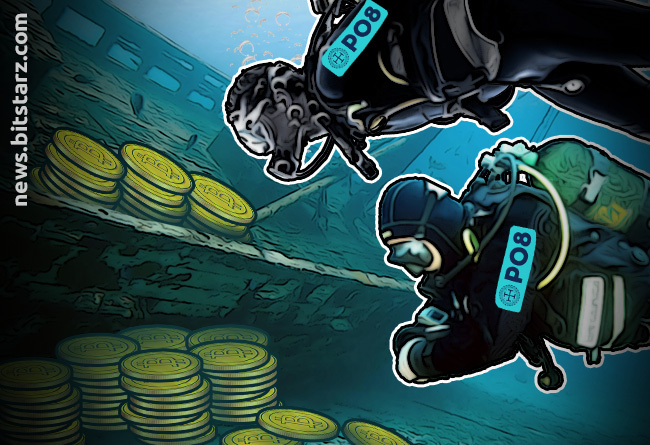 Treasure hunting on the blockchain. It sounds fanciful, but if one startup meets its goals, long lost booty could be winging its way to a security token near you. PO8 is, in the words of their introductory video, “a blockchain ecosystem that democratizes the billion-dollar treasure hunting business.” The idea is fairly simple – to locate, recover, and restore precious metals, jewels, and other artifacts from shipwrecks all around the world, allowing token holders to own a share of the treasure. It is a compelling, almost fantastical idea, with rewards that could benefit not just token holders, but our understanding of civilization itself.

PO8 has been making waves ever since it launched in 2017, particularly because its launch coincided with a very similar project from South Korea that turned out to be a scam. PO8 seems to have shaken off this association however and has continued to press ahead with its plans, with CEO Matthew Arnett appearing on CNBC earlier this year to describe how the world’s three million shipwrecks contain an estimated $100 billion worth of treasures. These three million shipwrecks, dating back to the 1400s, is what PO8 has its eyes on. However, the startup isn’t simply in the market for valuable shiny things; they are also, in the words of Arnett, in the market for “treasures of the mind” – artifacts that can help fill gaps in our understanding in relation to anthropology and human civilization.

PO8 don’t simply want to recover these artifacts and sell them off, they want to exhibit them in a purpose-built museum in the Bahamas, and on international tours. In a world of scammers and barely concealed greed, to have a project that genuinely seems to care about enriching culture and increasing knowledge is indeed refreshing.

PO8 is offering two types of token – a non-fungible token (NFT) and a security token. A batch of NFTs will be produced with every artefact that gets recovered, with each one having its own mini-ICO based on its pre-restored value. When the item is restored it will be valued once again, at which point the NFT holders can choose to cash out (hopefully for a profit) or continue to hold in the hope the artifact may increase in value, or just for the joy of having a share in a piece of history. The security token sale is for equity in the company, with each token priced at $5.

Naturally, there is a huge risk associated with this project. Clearly, the company is going to have to raise, and go on raising, huge sums of money if it wants to begin chasing shipwrecks all over the world and excavating their artifacts. Various political, social, and natural elements can all count against each and every salvage trip, and there is always the risk that the promised treasure isn’t there, or has decayed too much to be salvageable. That being said, when it’s done right it can be richly rewarding – in 2003 a commercial salvage effort on the SS Republic yielded over 51,000 U.S. gold and silver coins and nearly 14,000 artifacts, worth a combined $75 million. Suddenly it doesn’t seem so silly after all… 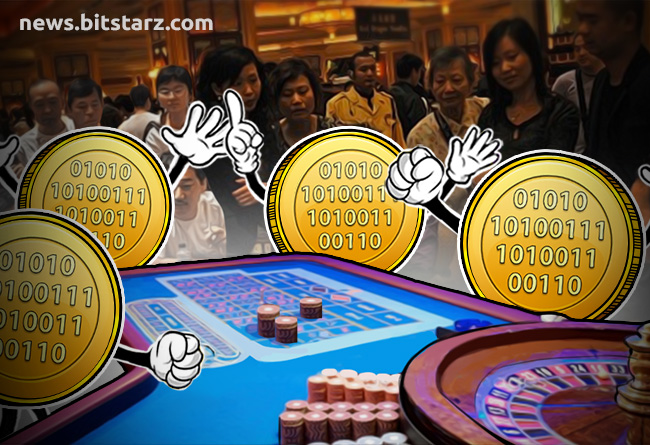 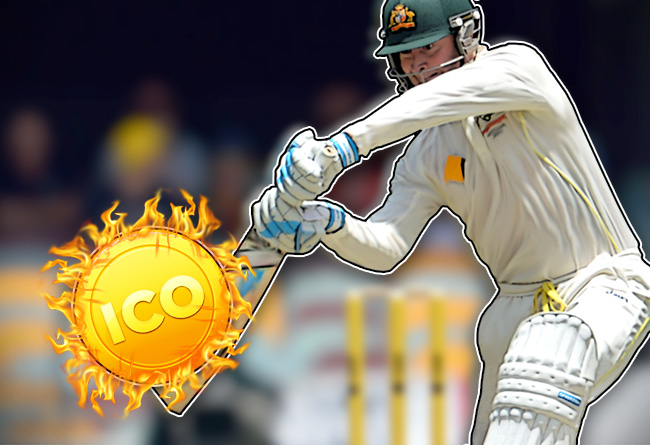 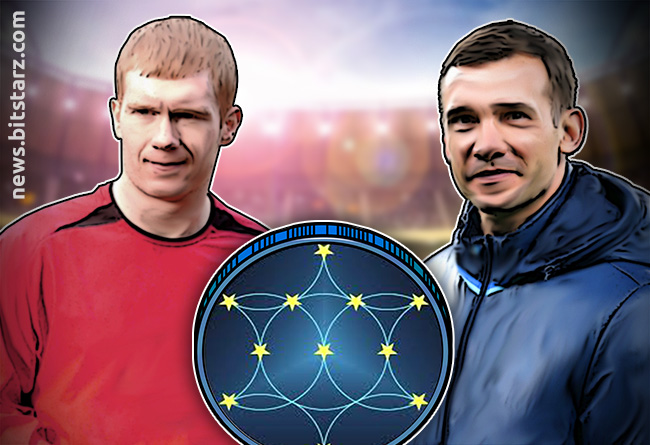 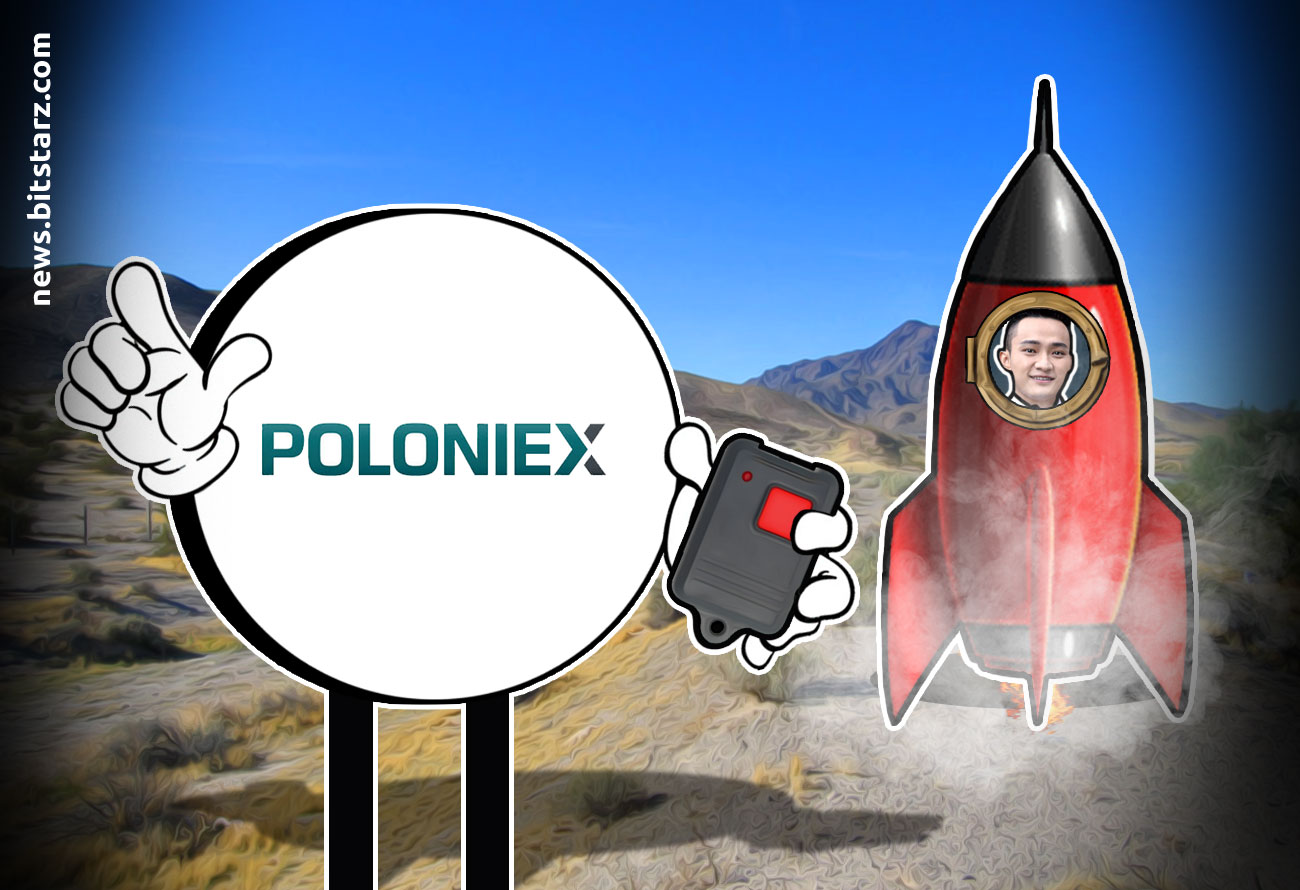 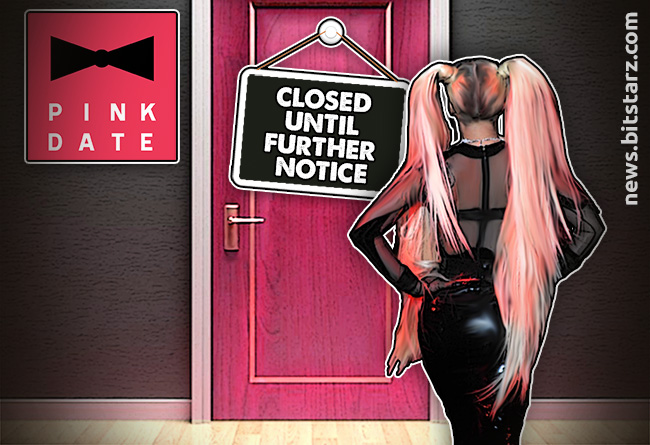 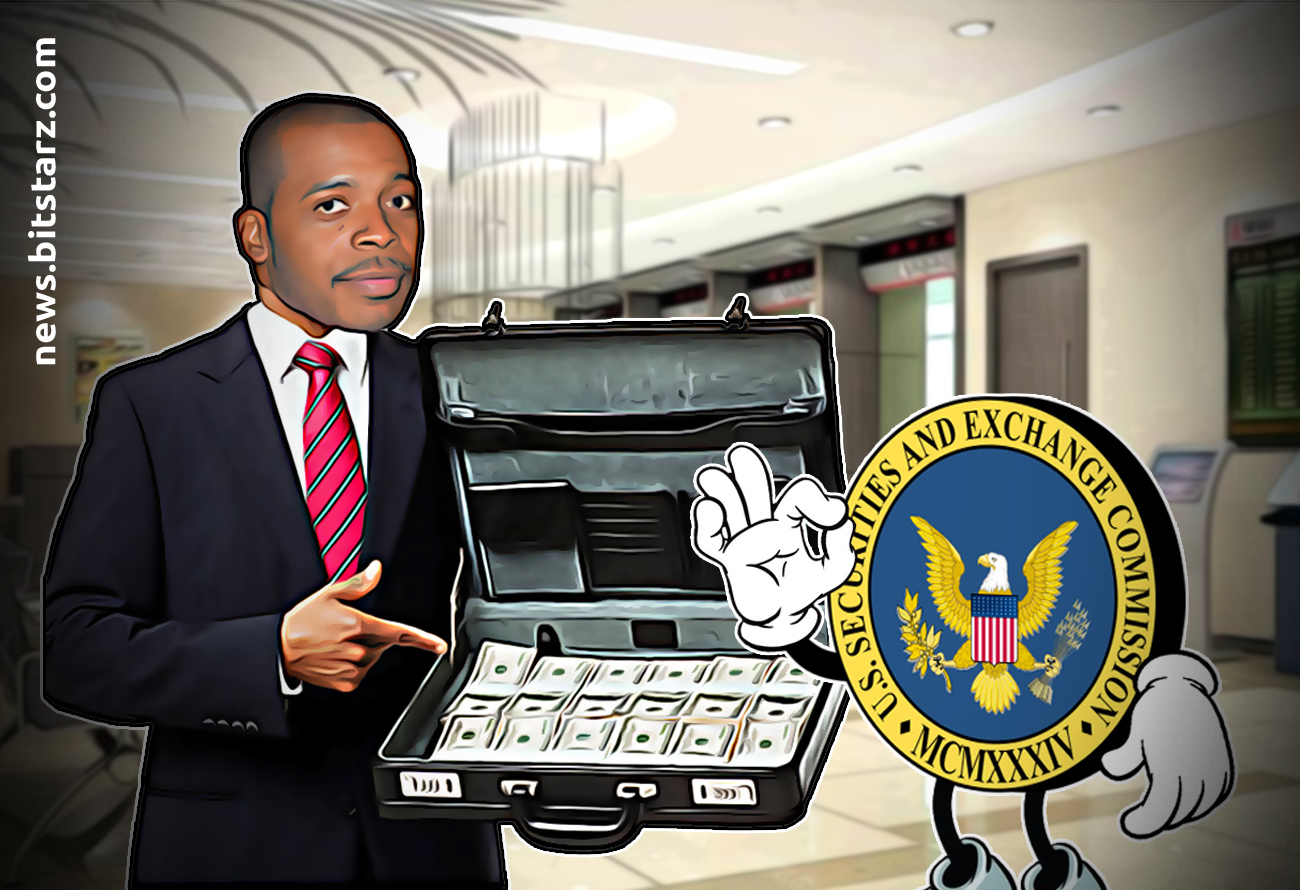 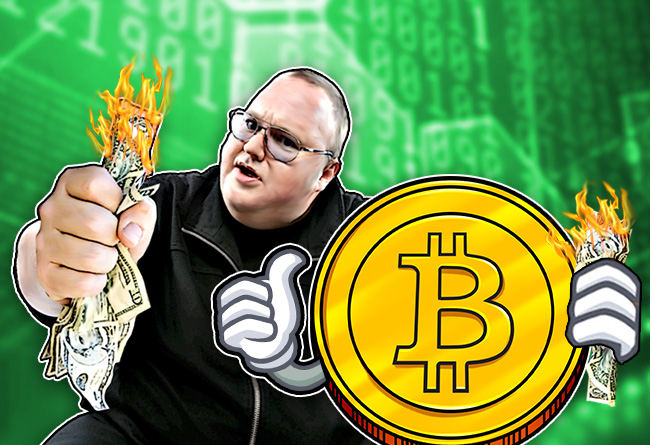 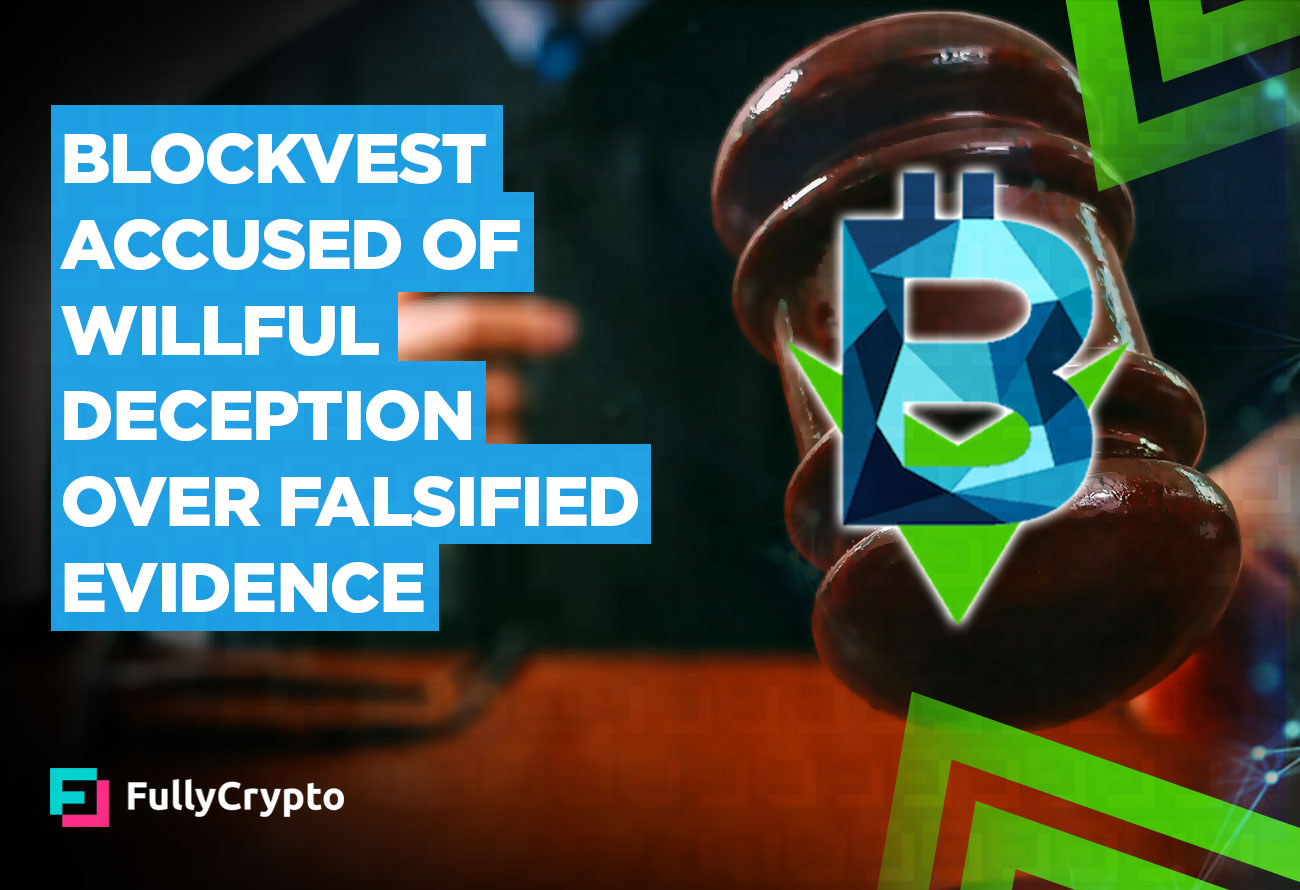 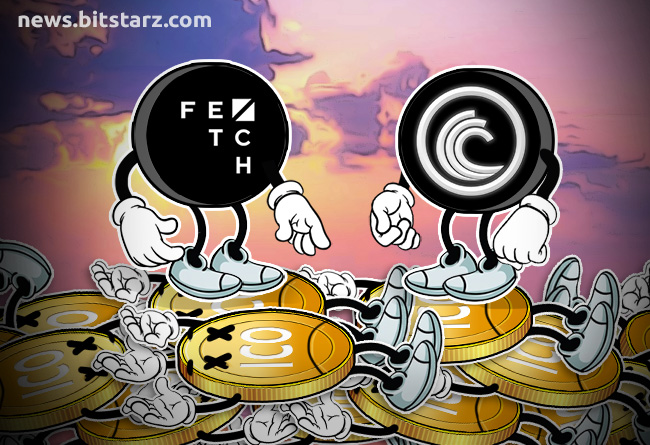 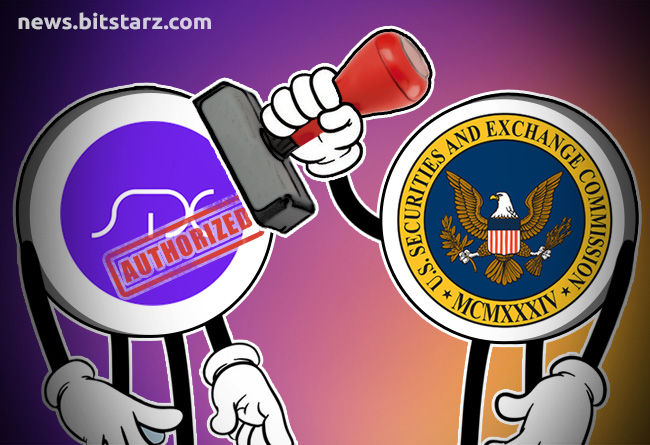