So, where did all of these reports and rumors come from? Last week ICE – the New York Stock Exchange operator – announced that it was going to move ahead with plans to form a “global platform and ecosystem for digital assets.” Named Bakkt, several huge global companies are on board with the project, including Microsoft, BCG, and – as we now know – Starbucks. Following this, “fake news” began to pick up steam, as the likes of CNBC and Bloomberg published articles that only sensationalized the story. By saying “New Starbucks partnership with Microsoft allows customers to pay for Frappuccinos with bitcoin,” these sites directly misled readers – to the anger of Starbucks and coffee lovers everywhere.

Stomping out the rumors of Starbucks becoming crypto friendly, a company spokesperson said, “customers will not be able to pay for Frappuccinos with bitcoin.” The spokesperson also clarified Starbucks actual relationship with Bakkt and the cryptocurrency market in general, stating that it’s part of the new venture to “convert digital assets like Bitcoin into U.S. dollars, which can be used at Starbucks.”

Starbucks isn’t fully closing the door on accepting crypto in the future though, as it’s left a little hope for crypto spending coffee loves by saying, “At the current time, we are announcing the launch of trading and conversion of Bitcoin. However, we will continue to talk with customers and regulators as the space evolves.”

Starbucks’ issued an official press release last week outlining its involvement in Bakkt and what exactly it will entail moving forward. “As an initial component of the Bakkt offering, Intercontinental Exchange’s U.S.-based futures exchange and clearing house plan to launch a 1-day physically delivered Bitcoin contract along with physical warehousing in November 2018, subject to CFTC review and approval,” said Starbucks.

It’s bad news coffee lovers, as buying a frappuccino, cappuccino, or latte with BTC isn’t going to be possible anytime soon. While Starbucks is off the menu for now, you’re best looking to the likes of Café Joe USA, as they’ll be able to deliver the caffeine fix you’re looking for with a crypto twist. 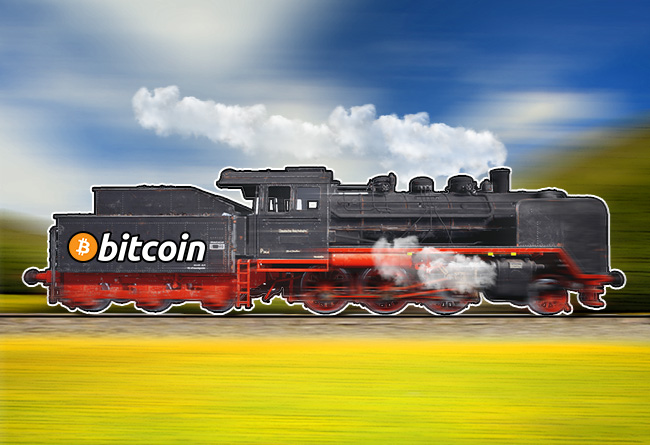 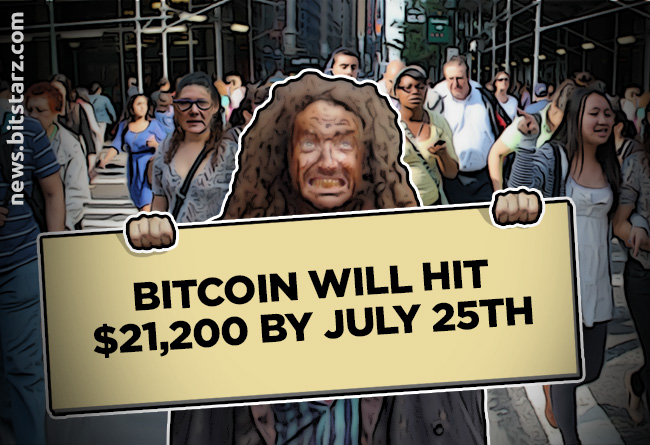 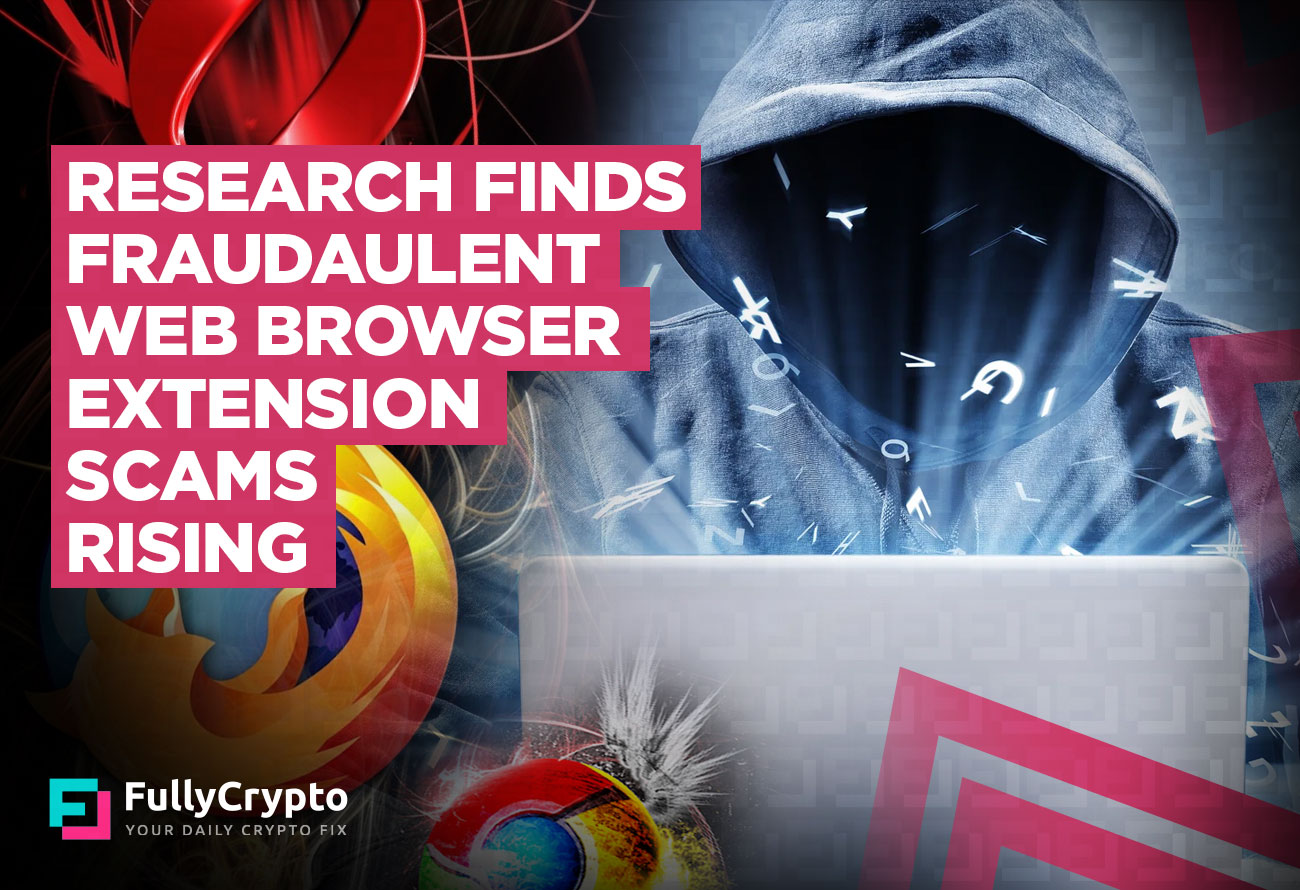 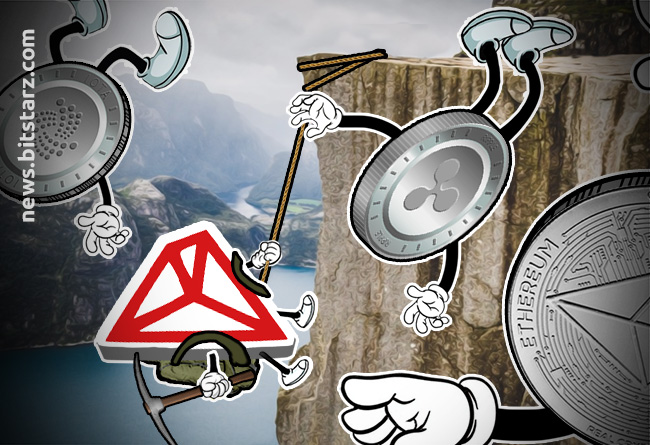 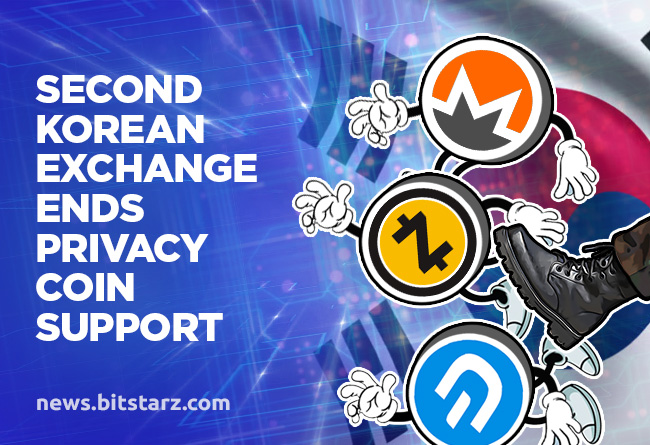 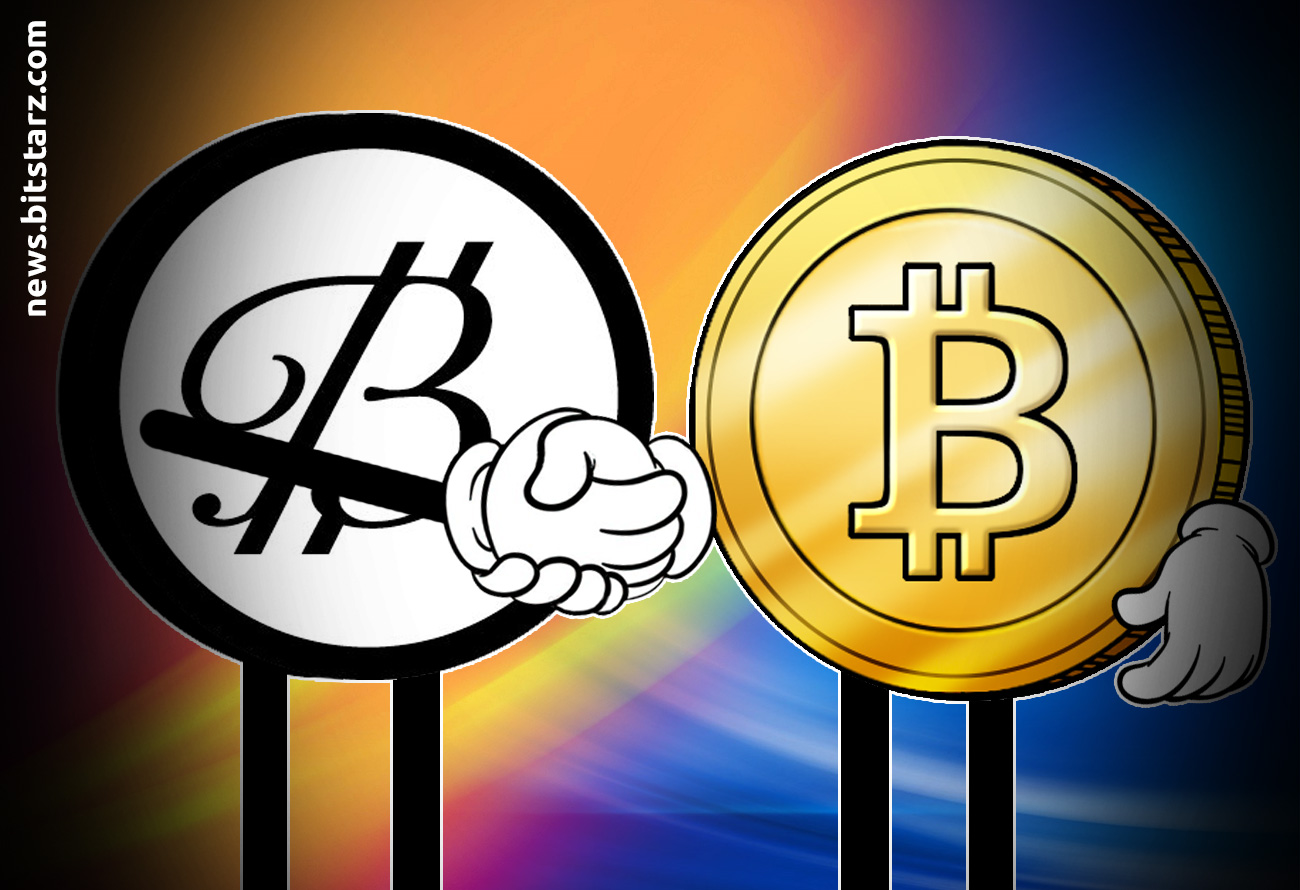 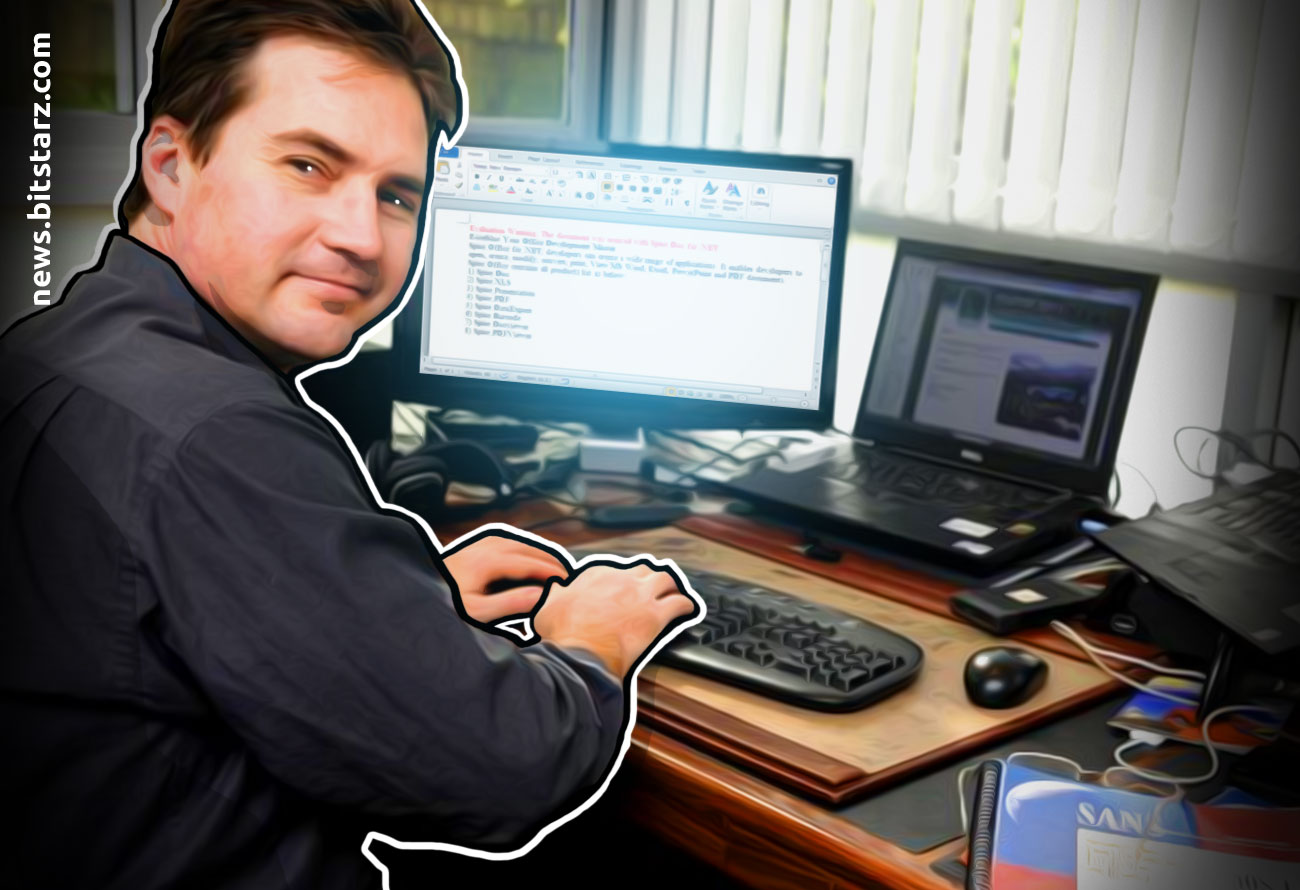 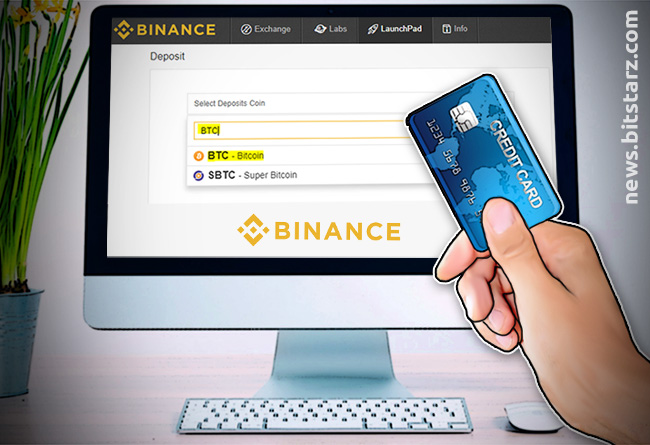 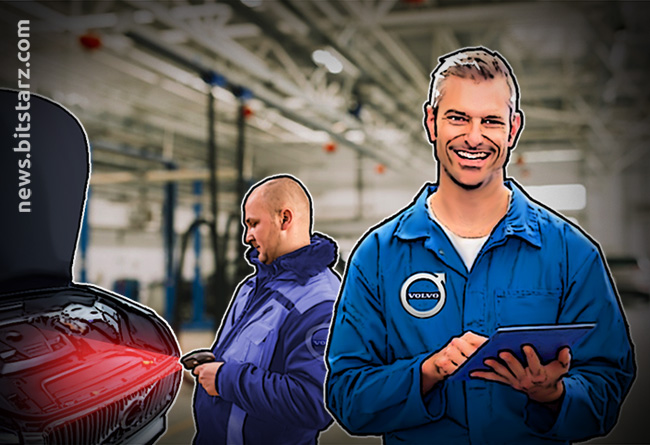 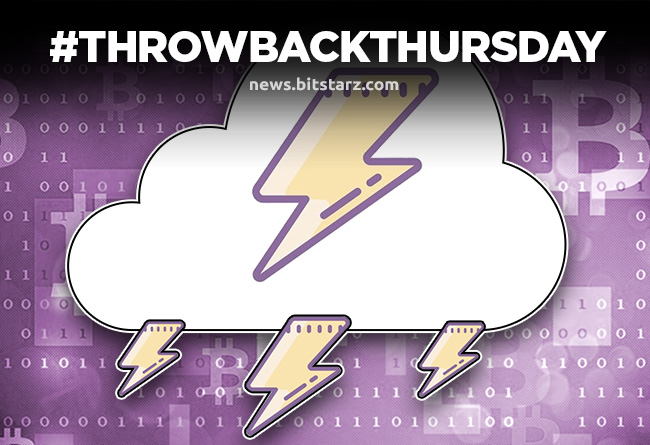 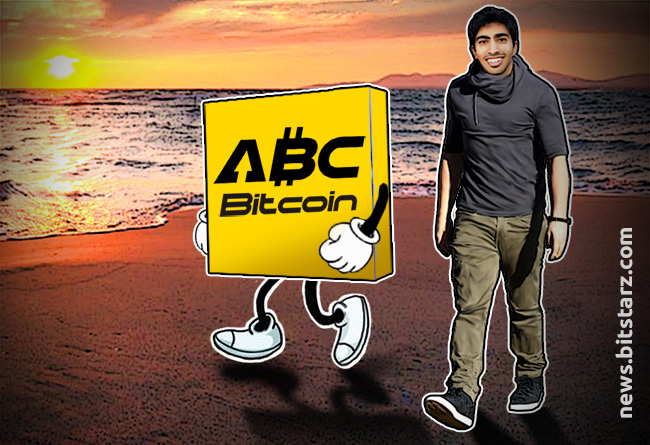 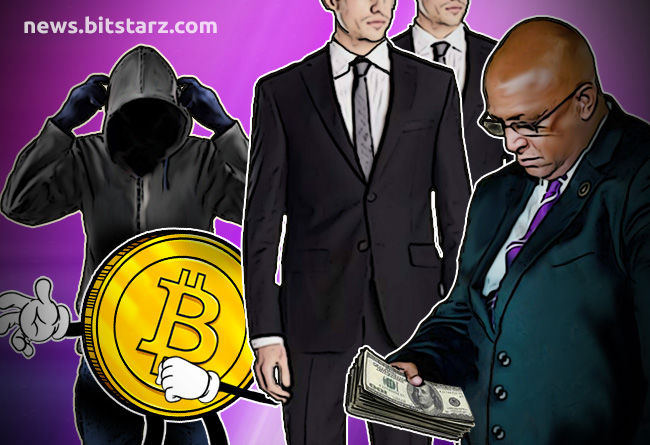