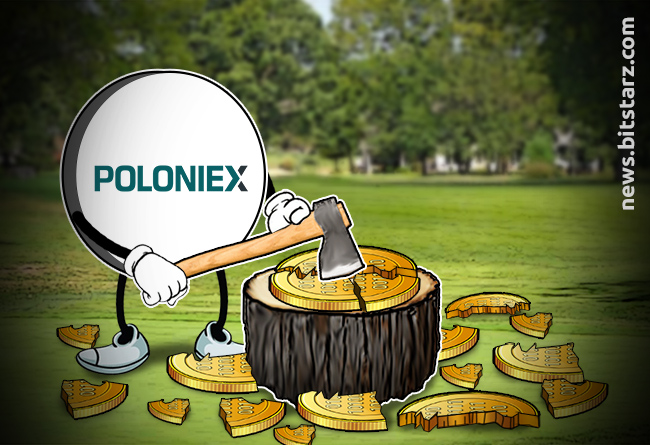 Alt season is one of the most revered events in the cryptocurrency trading world, but it’s more elusive than the Loch Ness Monster these days. Following the huge ICO boom, and the alt season that follow, a lot of altcoins faded away into the ether and people simply stopped trading them. In a bid to clean up the mess, Poloniex has axed 23 altcoin trading pairs from its platform, citing low volume as the reason for the delistings.

Exchanges around the world cashed in on ICO fever, charging projects thousands to get their tokens listed. However, now ICO fever as vanished completely, these exchanges are left with a lot of trading pairs that see virtually no activity. Back in February, Binance delisted five tokens from its platform, citing similar reasons. Before that, in November 2018, OKEx delisted more than 30 trading pairs that it deemed to be dead in terms of trade volume. By axing 23 altcoin trading pairs, Poloniex is slowly removing the garbage from its platform, helping it to become an exchange with better quality trading options.

Obscure Trading Pairs Getting the Chop

Despite being one of the most popular privacy-focused cryptocurrencies available, Monero trading pairs are slowly being removed from crypto exchanges. Binance US will not be hosting a Monero trading pair, and several other top exchanges have decided to chop their Monero trading pairs entirely. Regulatory pressures and KYC haven’t helped Monero’s cause, but there are still many ways to get your hands on the coin– so don’t panic.

The following pairs will be removed:

Poloniex is the latest crypto exchange to clear out the deadwood from its trading platform, but it won’t be the last to do so. Hosting trading pairs that have very low trade volume isn’t worth the effort for many leading crypto exchanges, making them look lesser quality to the outside world. By hosting only high-demand trading pairs, a crypto exchange can boost its reputation and enjoy higher trade volumes. With that in mind we’re keeping our eyes on the other big-name exchanges to see which altcoins will face the ax next. 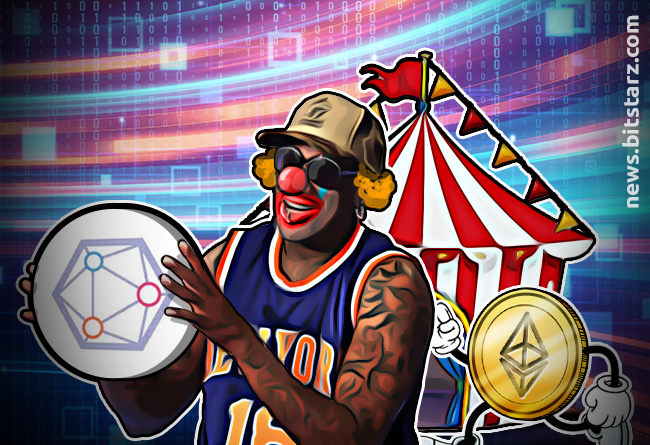 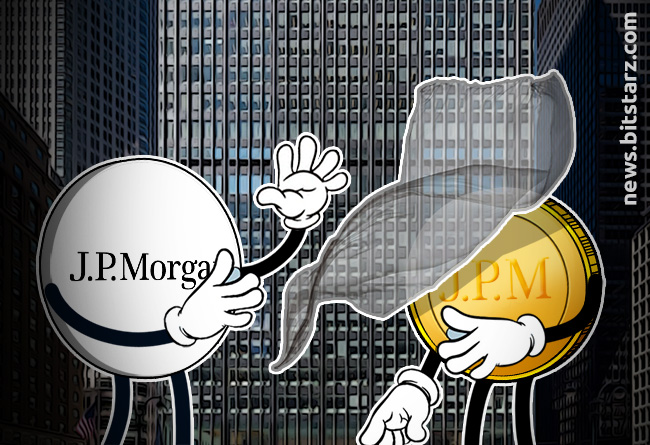 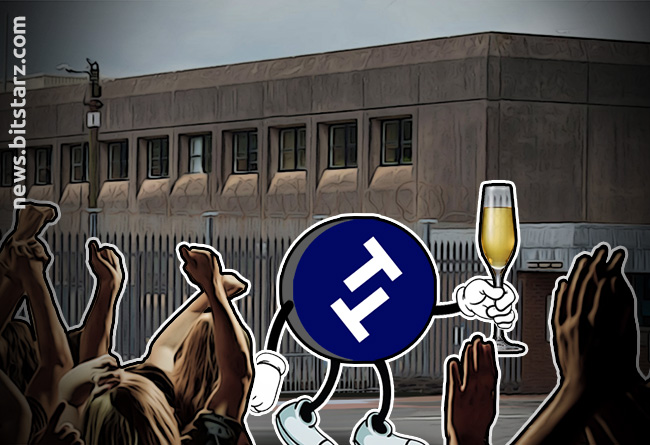 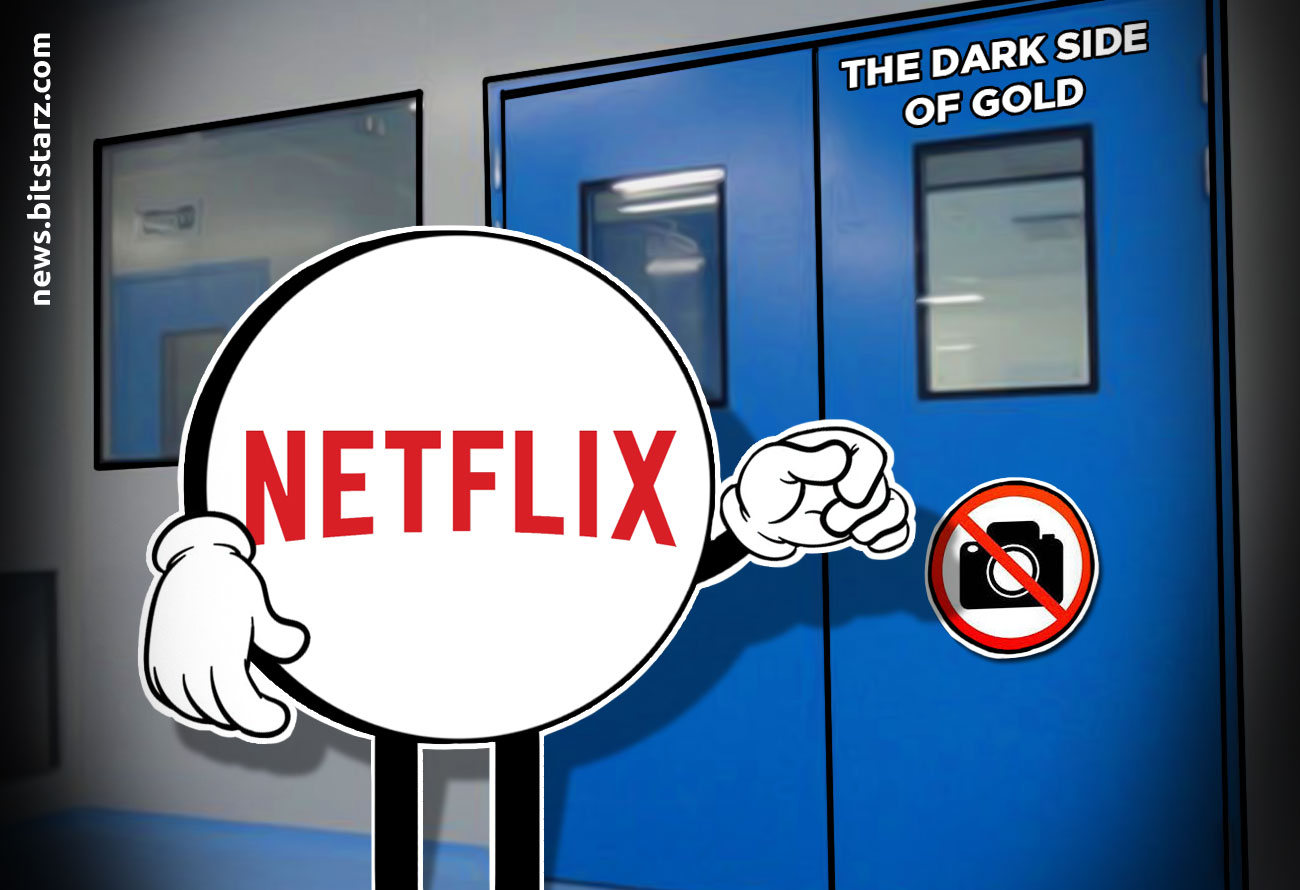 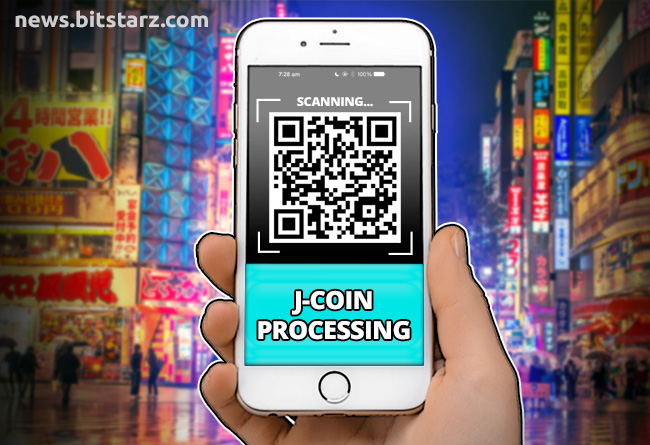 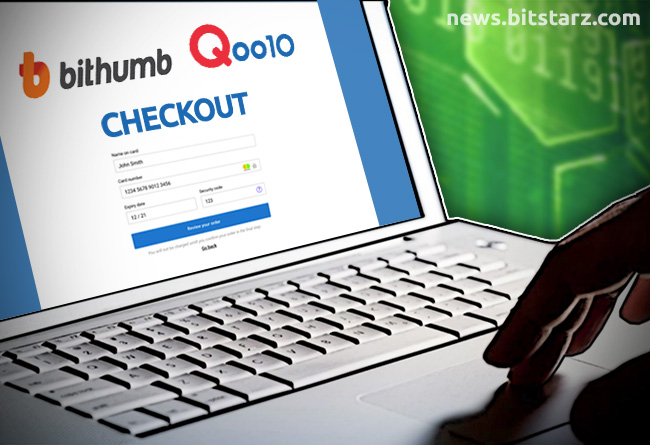 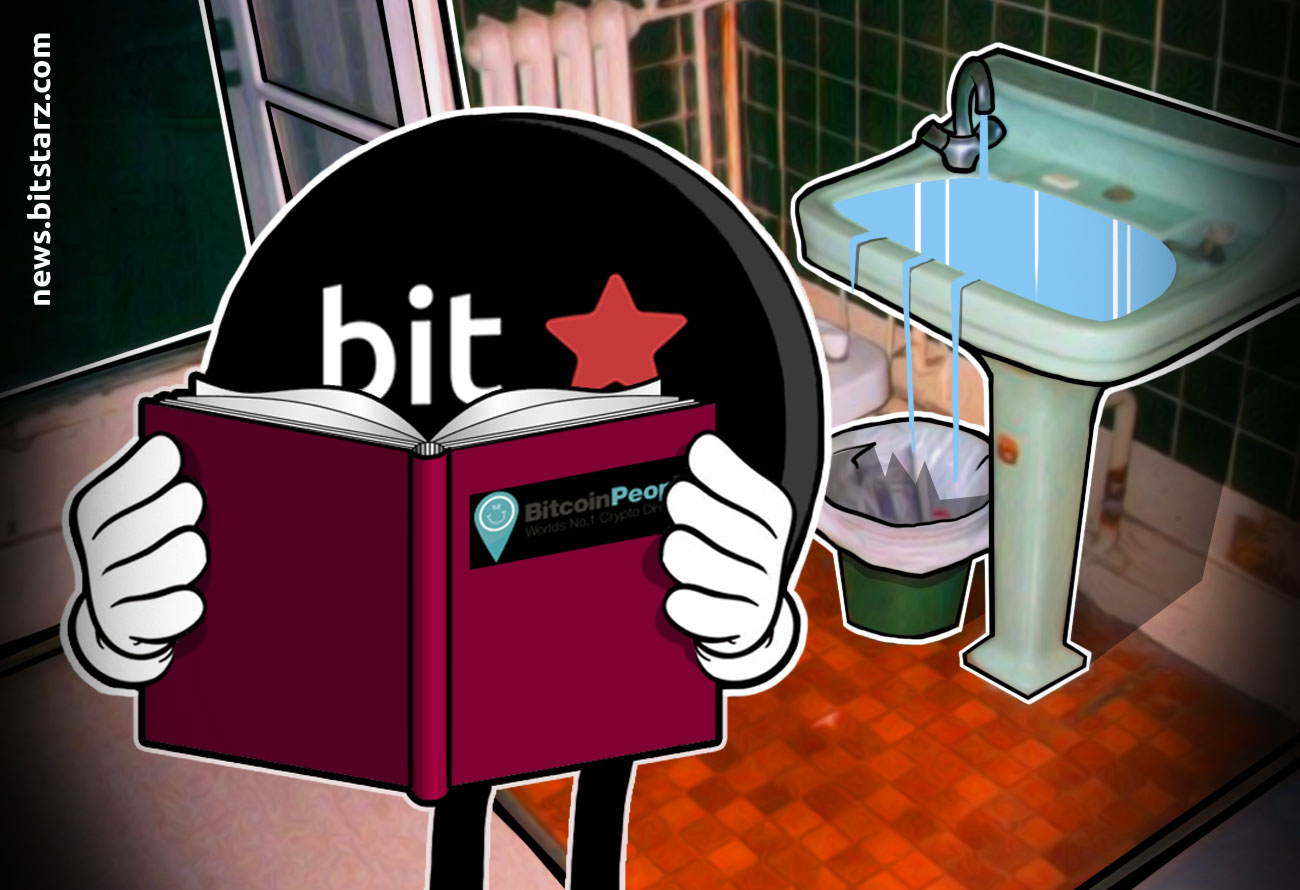 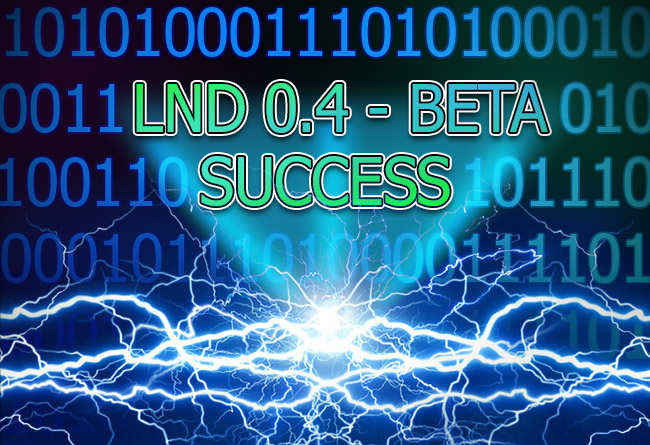 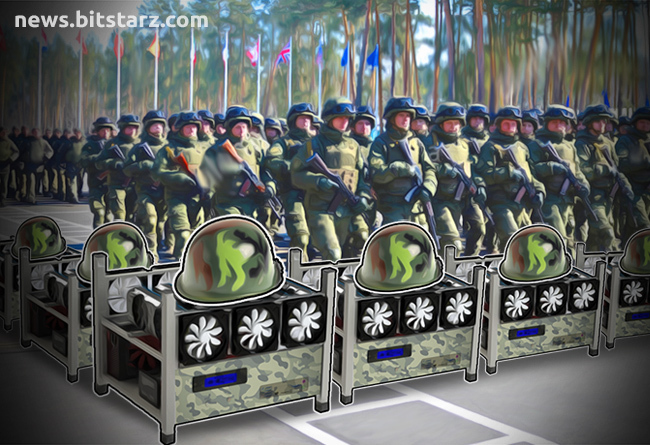 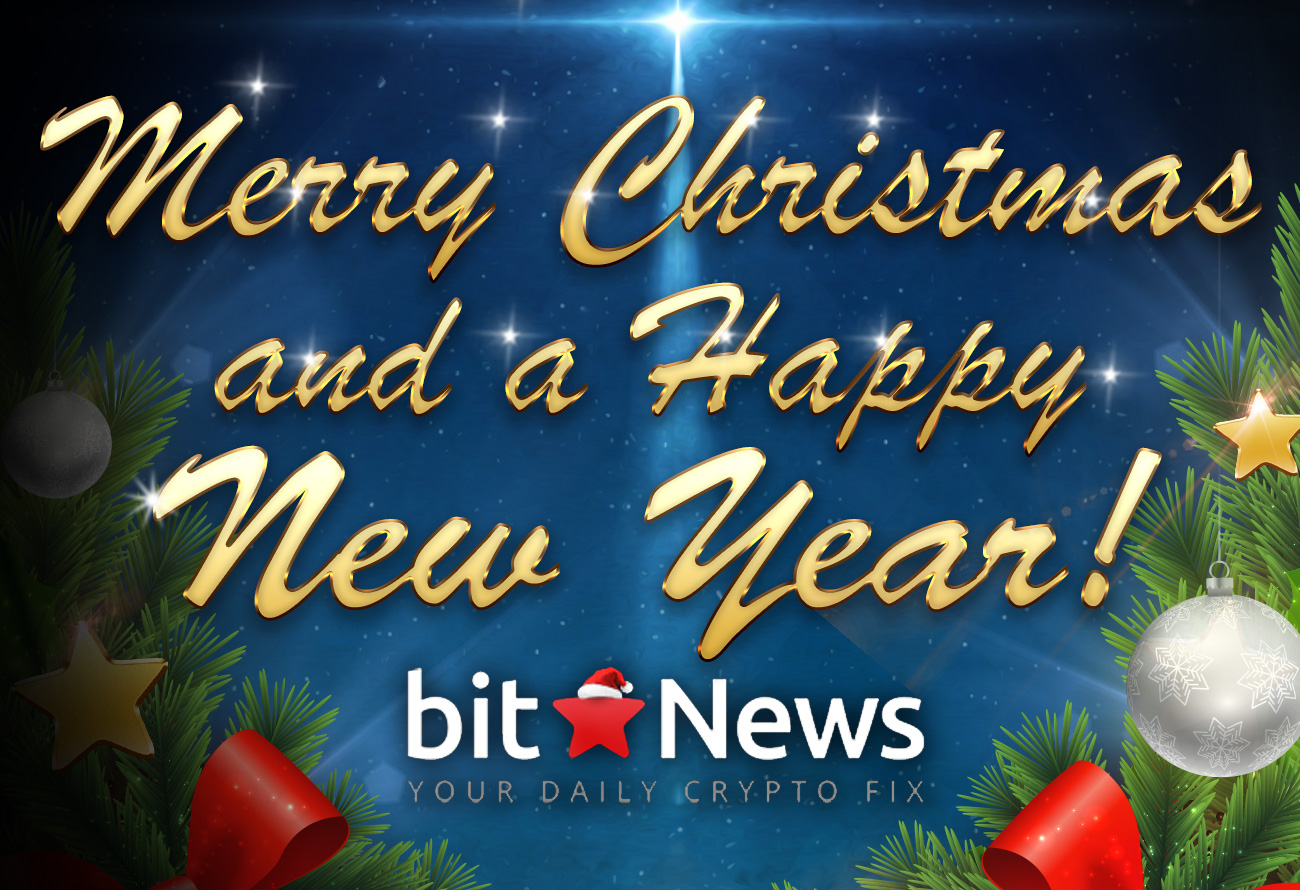 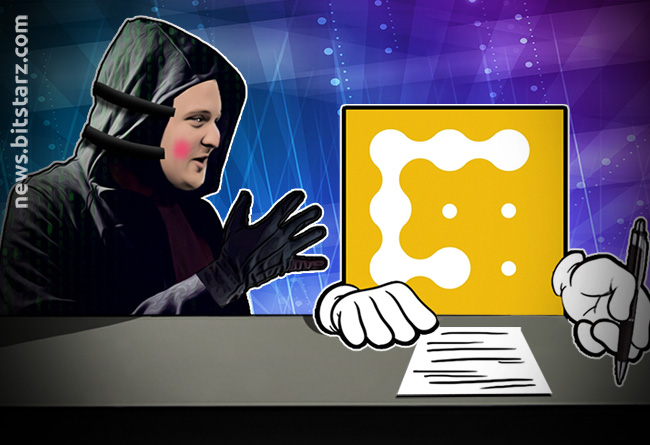