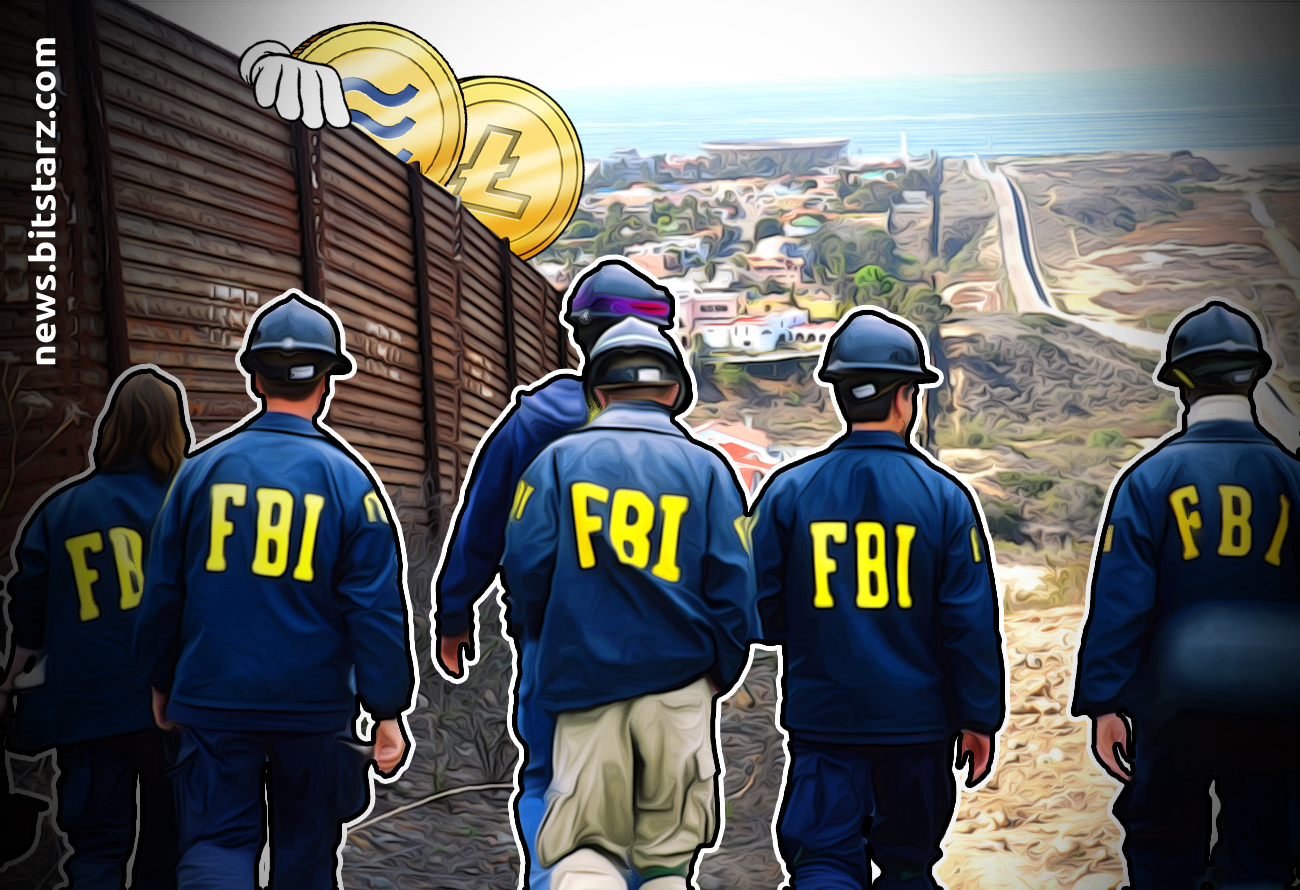 The FBI director Christopher Wray has claimed that the emergence of de facto decentralization and encryption could cause authorities to be “walled off” from the critical information they need to do their jobs. Wray made the statement while testifying to the U.S. Senate Homeland Security and Governmental Affairs Committee in the week, adding that cryptocurrencies were a “significant issue” the FBI was having to deal with, and one that was likely to become “bigger and bigger”.

Wray was discussing the topic in answer to a question from U.S. Senator Mitt Romney (R-UT) who asked him about cryptocurrencies, law enforcement, and terrorist deterrence. Wray replied that the FBI were trying to develop tools to “follow the money, even in this new world that we’re living in.” He added that terrorists and those who wished harm on the US are becoming “more facile with technology and particular various types of technology that anonymize their efforts.” He also touched on the wider topic of inbuilt anonymity and encryption within devices and software, stating that it represented a worrying pattern:

Whether its cryptocurrency, whether it’s default encryption on devices and messaging platforms; we are moving as a country and world in a direction where if we don’t get our act together money, people, communication, evidence, facts, all the bread and butter for all of us to do our work will be essentially walled off from the men and women we represent.

The usage of cryptocurrency among terrorist factions has been a topic of debate for many years, with politicians claims that it is an immediate and present danger rarely backed up by research, which shows that, while some terrorist organizations are indeed raising funds through cryptocurrencies, the amounts raised pales into insignificance compared to the amounts raised cash, and in particular the US dollar. This isn’t to deny that the threat could increase over time, but private, encrypted messaging presents a far higher risk to national security than cryptocurrencies do. 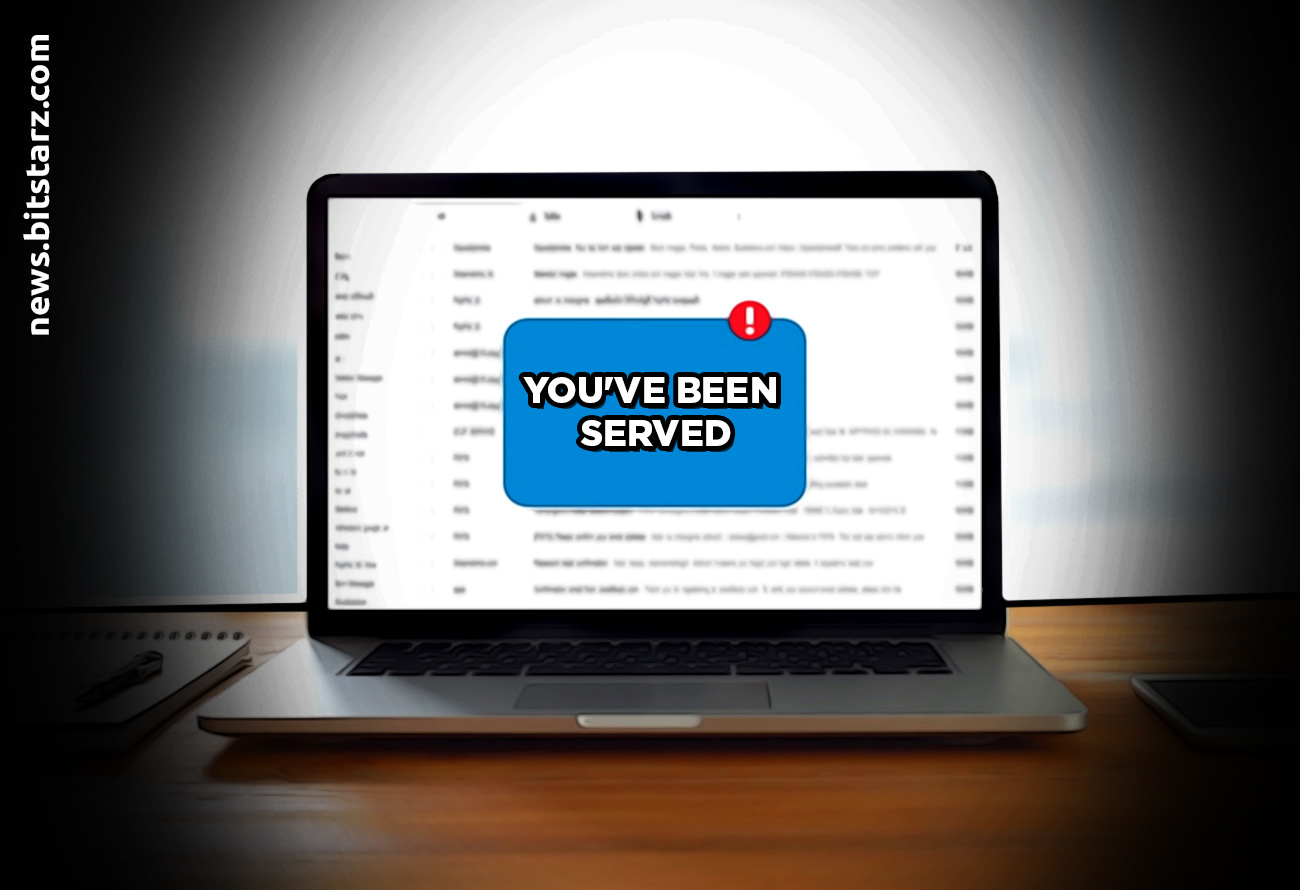 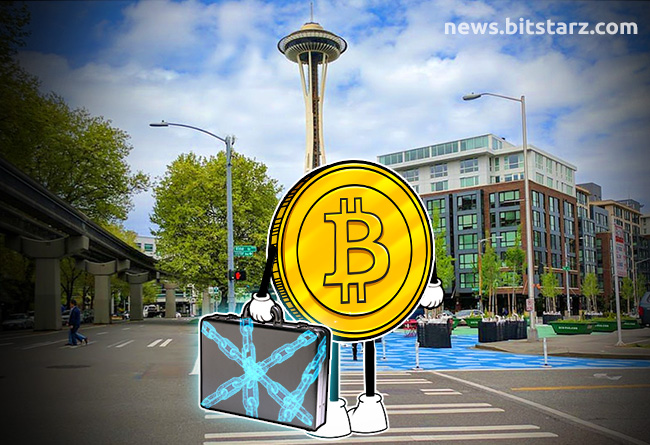 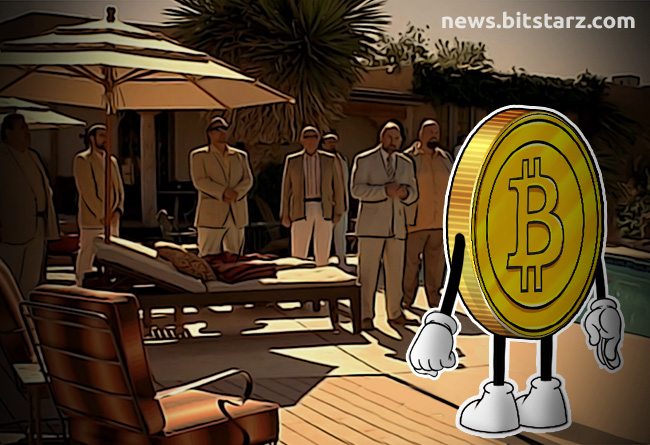 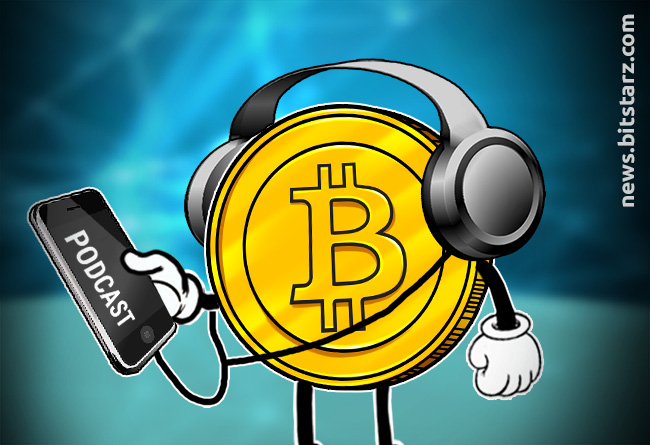 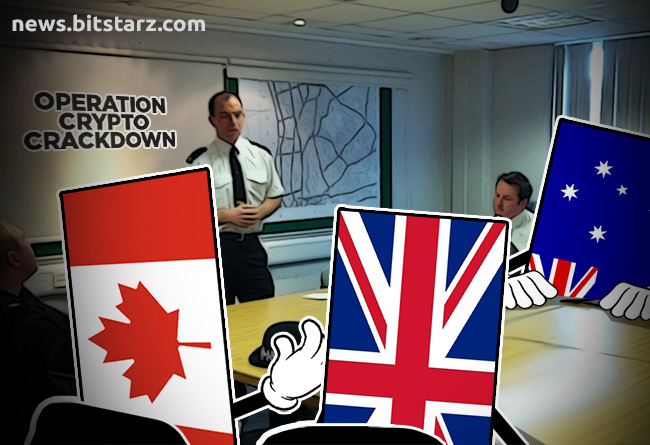 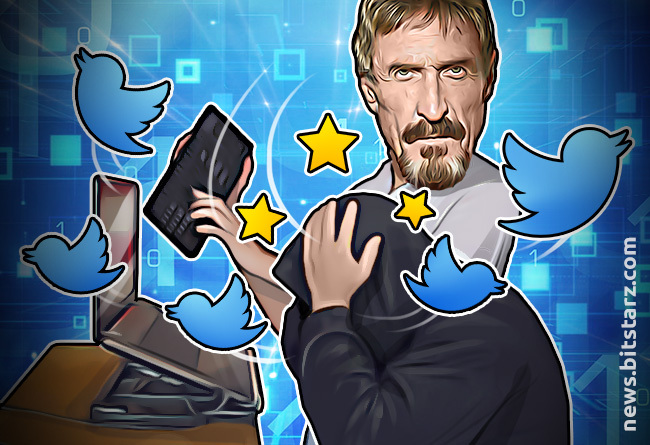 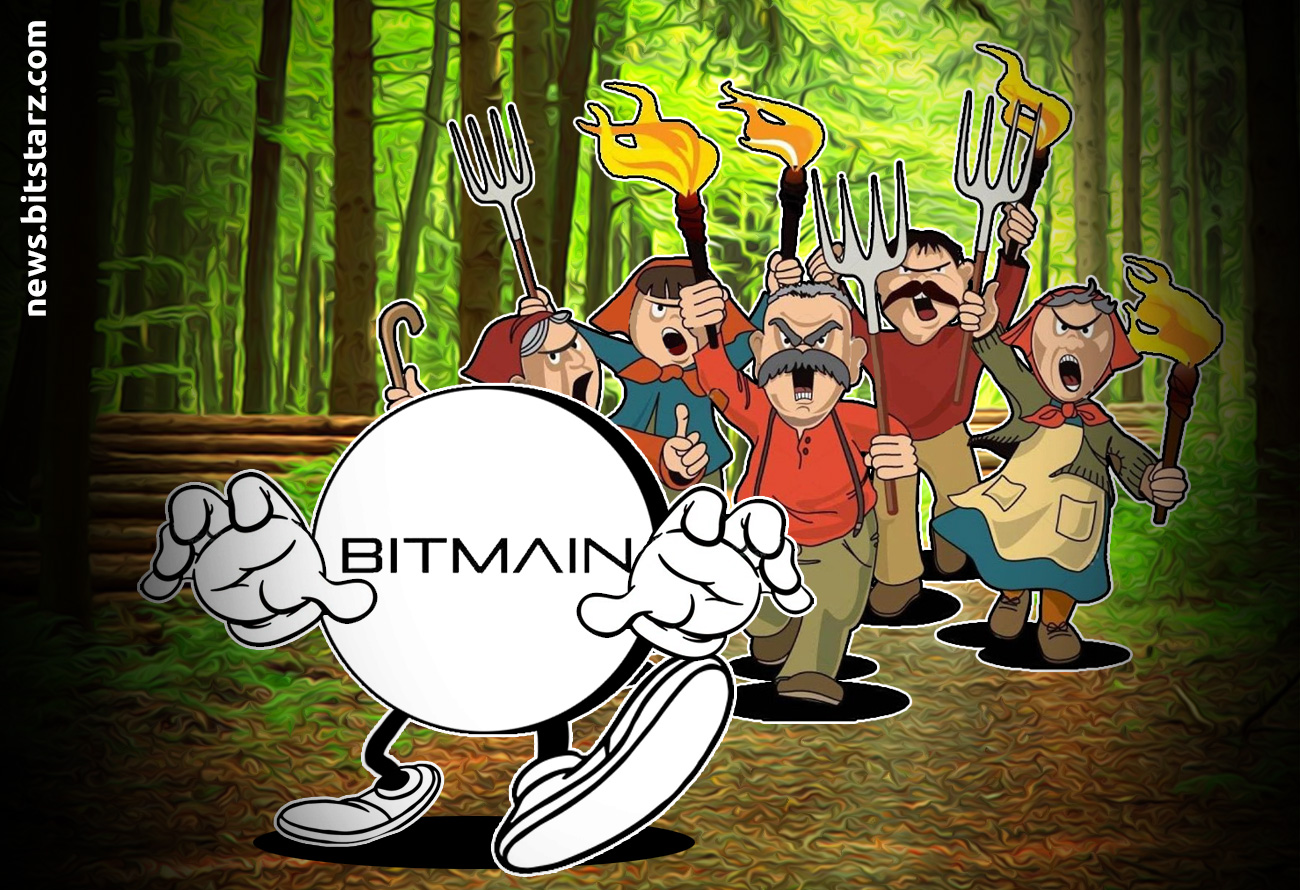 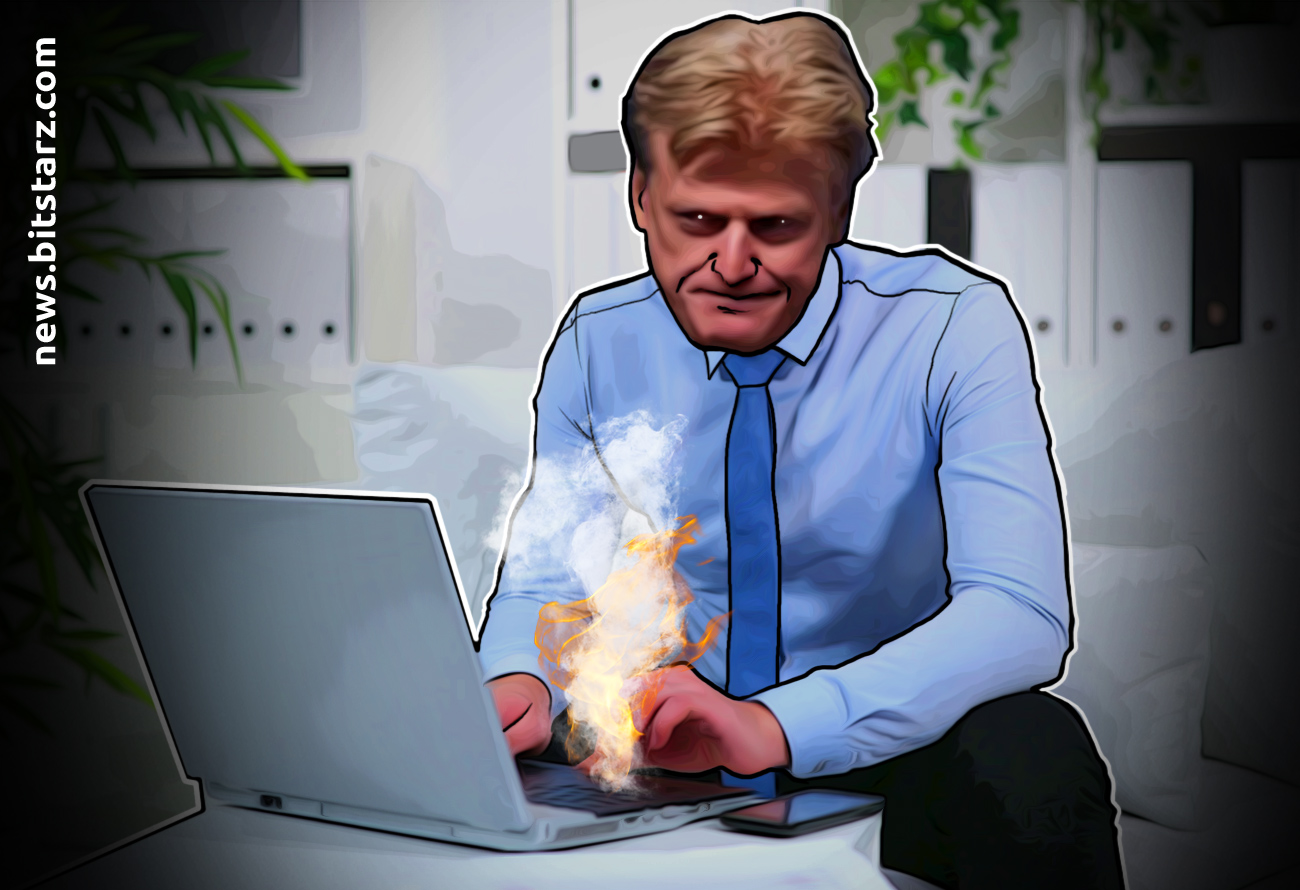 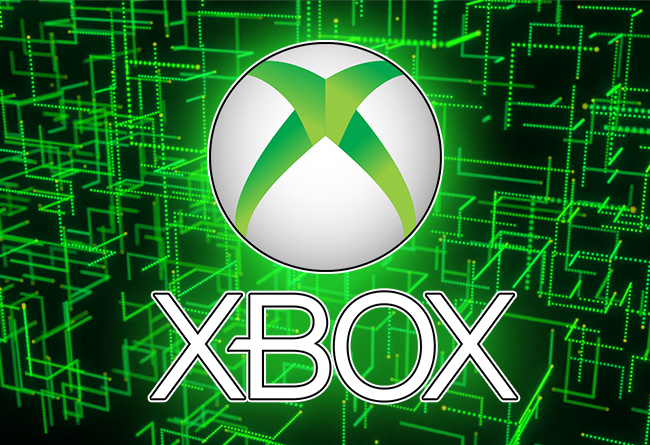 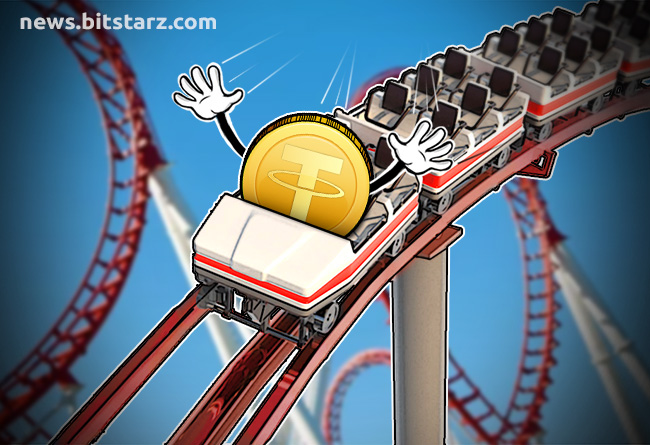