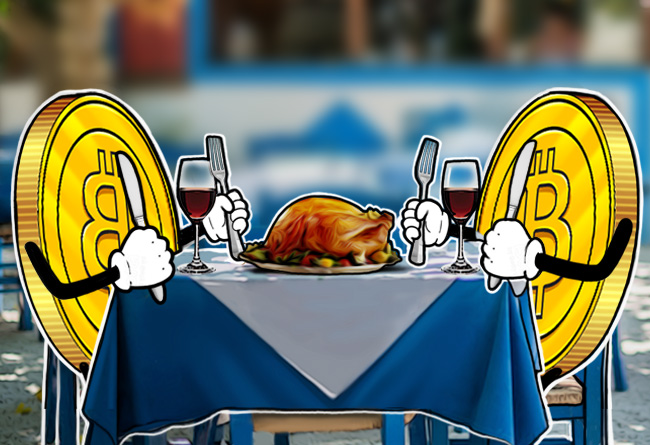 Cyprus has long been a hub for financial activity in Europe. In an attempt to keep pace with other similarly sized countries – such as Malta – the Cyprus Security and Exchange Commission (CSEC) has launched a blockchain innovation hub. The new hub will provide regulation. Those companies that meet its standards – passing the application process – will be given access to a wealth of support from industry experts. Such companies will also be called upon to help develop future regulations. The CSEC is hoping to use real-world industry experts in their quest to overtake Malta and become the very first true blockchain nation. However, Cyprus has a lot of catching up to do, as Malta established its blockchain hub quite some time ago and has already implemented three crypto-friendly laws.

Are Hubs the Beginnings of New Regulation?

It appears as if blockchain hubs are becoming an increasingly important tool. What they are able to do is open the door to regulations that protect investors, as well as helping crypto companies launch and operate with ease. The purpose of asking companies to join in the regulation discussion is to ensure that new regulations aren’t prohibitive of companies operating in the jurisdiction. While also ensuring that regulations remain stringent enough that it weeds out the weak companies and scams. This in turn brings increased investor security and potentially more high-quality jobs to the country.

While the country doesn’t have any crypto regulations or laws in place yet, it has issued a warning to its citizens regarding the risks of cryptocurrencies. This is seen as the most basic form of crypto acceptance. Cyprus isn’t saying cryptos are bad, it’s simply saying that it’s currently undecided, putting the decision-making process in the hands of its people. There is already a handful of blockchain related companies operating in Cyprus. With the new blockchain hub initiative, Cyprus is hoping that more will relocate to the island.

Cyprus and Malta share many similarities from a taxation and climate perspective. They are both small Mediterranean islands that love new tech. However, Malta is slightly ahead in the race when it comes to becoming a blockchain island, as it has already attracted several big names in blockchain, such as Binance and OKEx. Cyprus can use Malta as a guide and it can learn from the mistakes Malta has made. If it wants to jump-start its blockchain endeavors, it could simply copy Malta’s laws, making small changes where necessary.
Regulation and new laws are vital in helping the blockchain industry grow. By protecting investors and giving companies easy access to regulation and banking, blockchain innovation hubs are the first step any country should take when it comes to blockchain technology. Based on the current trajectory, Cyprus could well become an example for the next wave of countries that seek to adopt blockchain regulations. 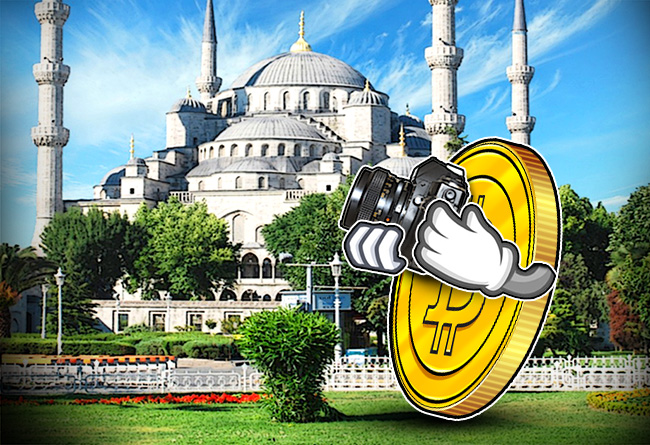 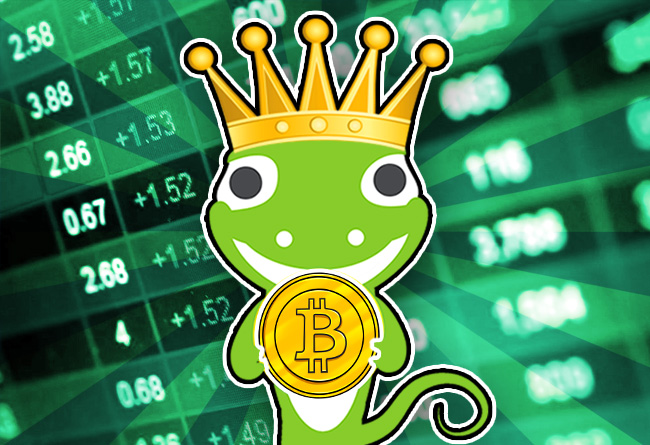 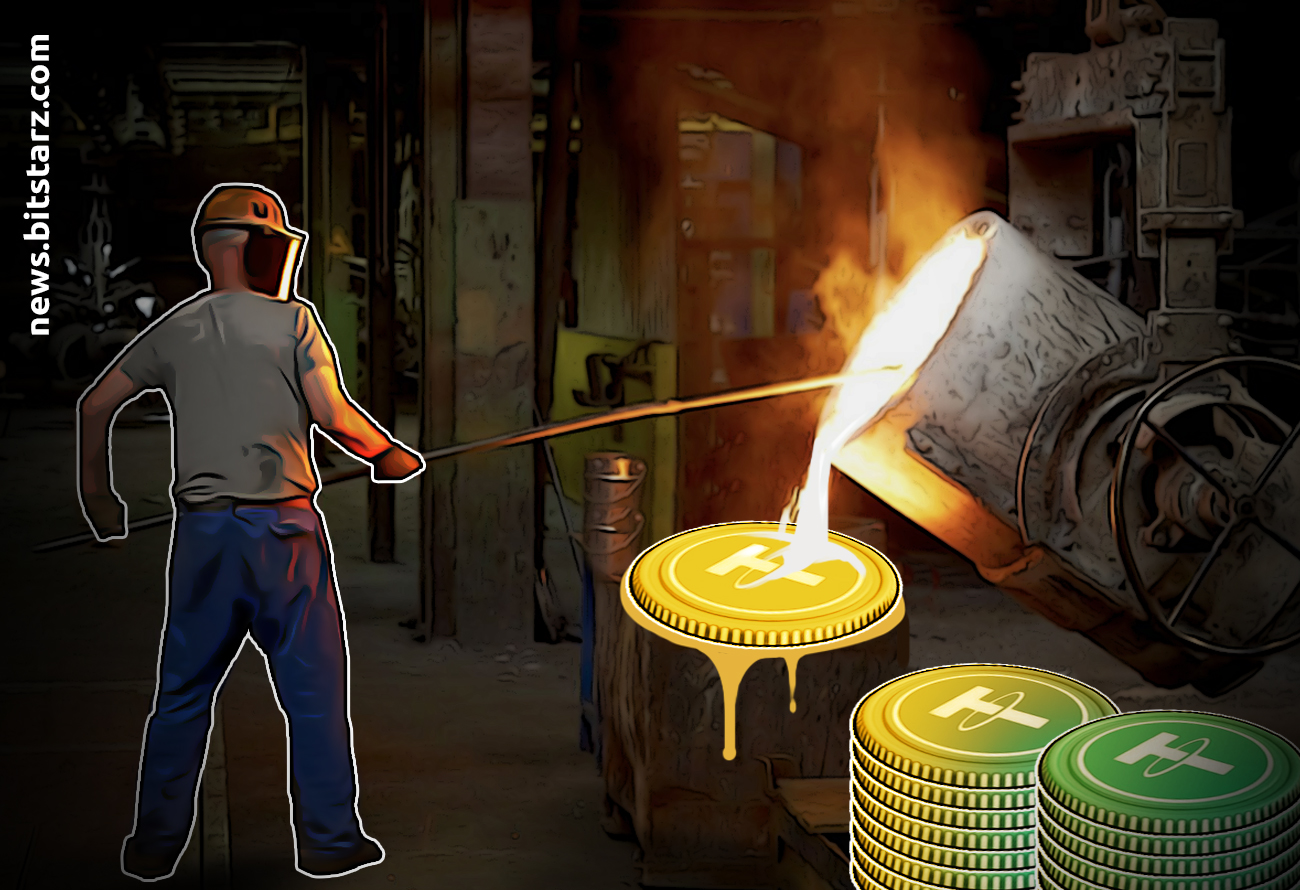 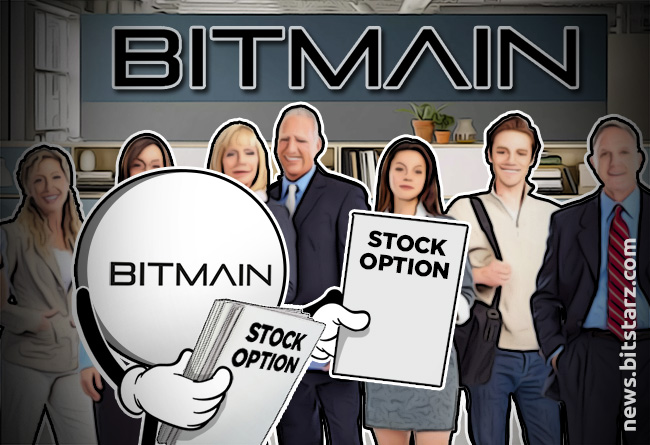 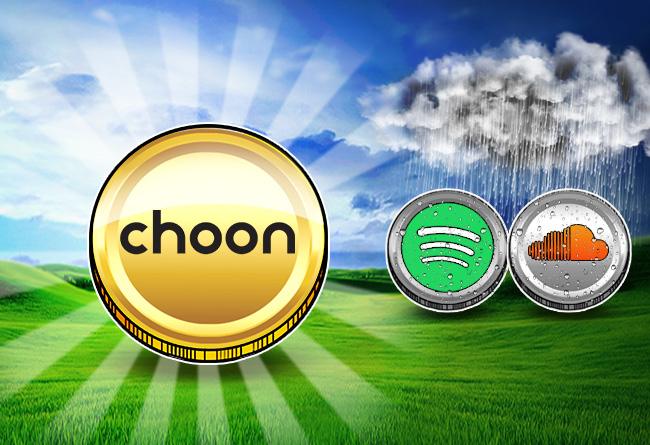 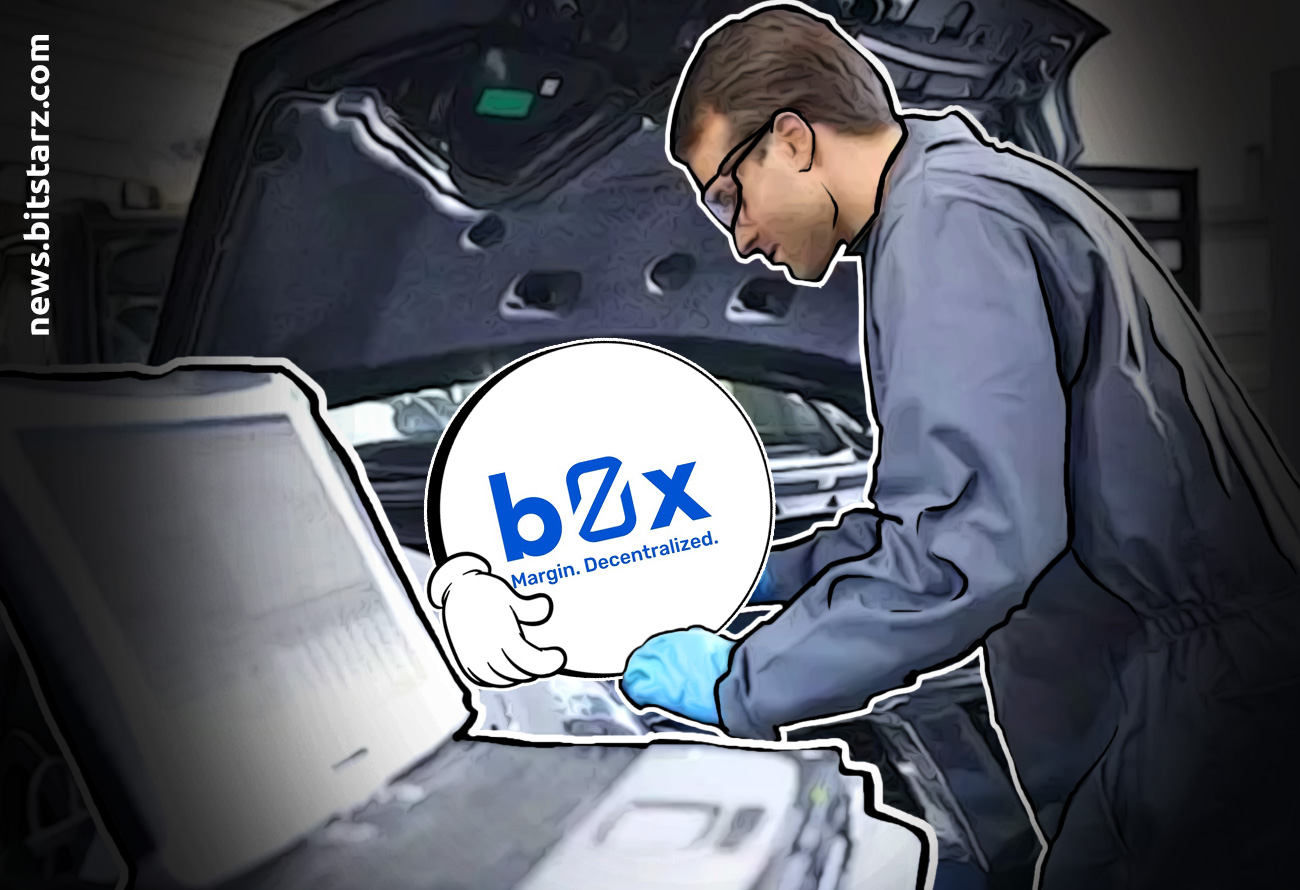 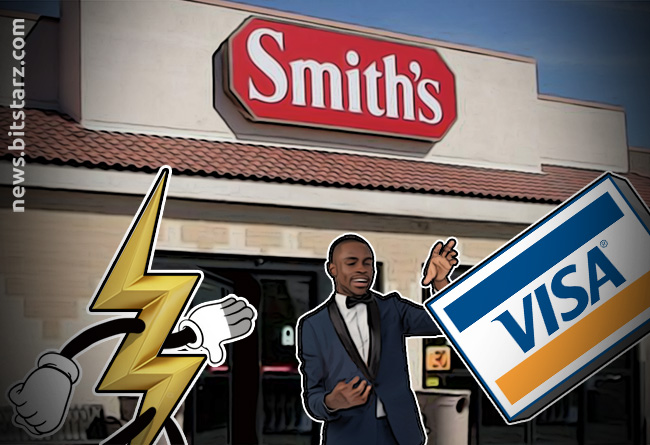 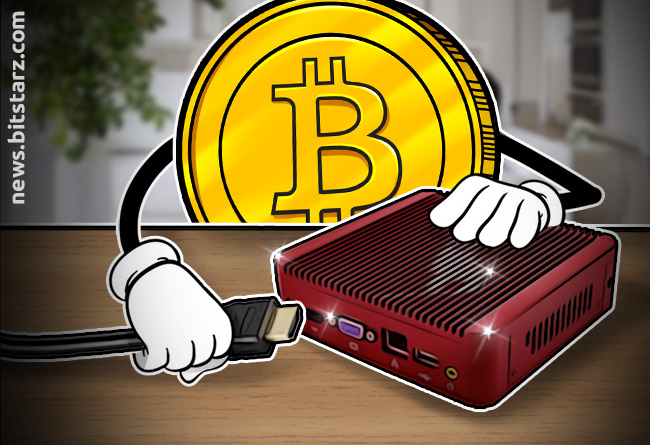