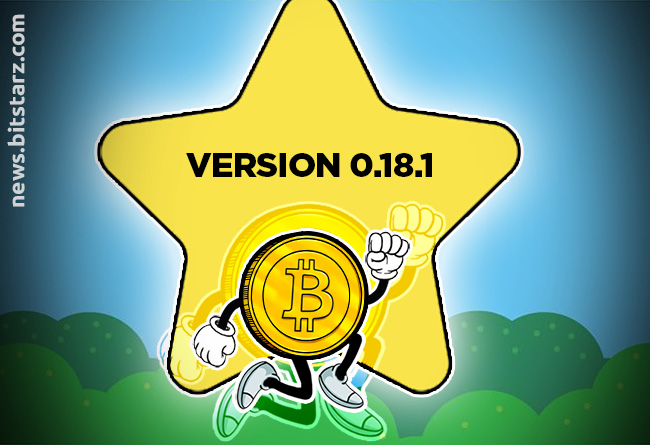 Bitcoin Core is name developers have assigned to Bitcoin following the many hard forks that have occurred over the years. So, if you’re a true Bitcoin maximalist or just like to run your own node, then we have some great news for you – Bitcoin Core 0.18.1 was launched on Friday afternoon. The new version of Bitcoin Core adds in a handful of new features as well as squashed a number of known bugs that have been plaguing Bitcoin Core for some time.

Bitcoin Core developers are suggesting that people look to upgrade to version 0.18.1 as soon as possible, but it’s not a network critical upgrade like 0.16.3 was.

As with any new upgrade, it’s exciting to find out the new features that you will be able to play with. There are 29 new features and bug fixes in this edition, so we’re going to run you through the most exciting ones – in our opinion. If you want the full change log, you can find it on Bitcoin Core’s website.

For all people that have upgraded, they can expect to see uncompressed public keys in a multisig always return a legacy address, “No Wallets Available” will now show in the menu rather than nothing as well as being able to console line edit on setClientModel. If you’re not a power user, then there is a good chance you won’t appreciate these upgrades. But to power users, these upgrades are a godsend.

No Network-Saving Bug Patches This Time

This new upgrade is less critical to the network’s integrity than version 0.16.3 was back in September 2018. Before version 0.16.3 went live, there was a major bug that would have allowed anyone to crash the network for 12.5 BTC – a massive bug that you don’t want in the Bitcoin code. Fortunately, the bug was spotted, logged and patched before anyone could take advantage. There are no bug fixes of this magnitude in version 0.18.1.

We’re still a long way off from the Bitcoin network adding in fancy new scaling features like insta-sync full nodes using ZK-Snarks, but this upgrade is the next necessary step for Bitcoin. Taking one step at a time, adding in vital features as well as squashing frustrating bugs means that Bitcoin becomes more user friendly with every upgrade. With multiple GUI improvements, Bitcoin Core is slowly becoming every user’s dream – thanks Bitcoin developers! 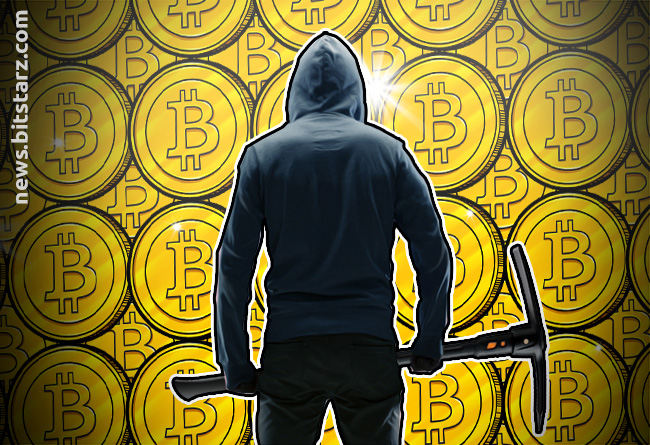 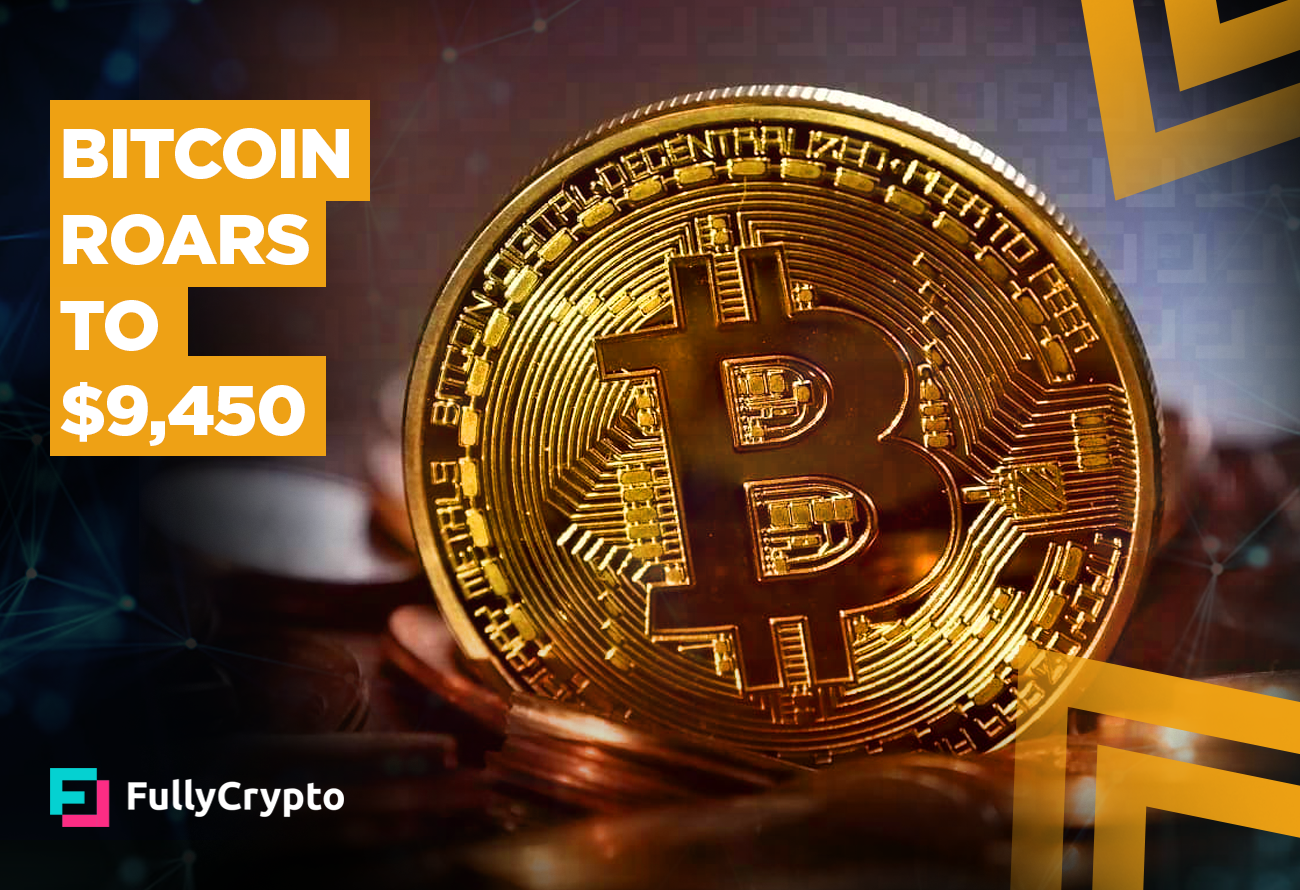 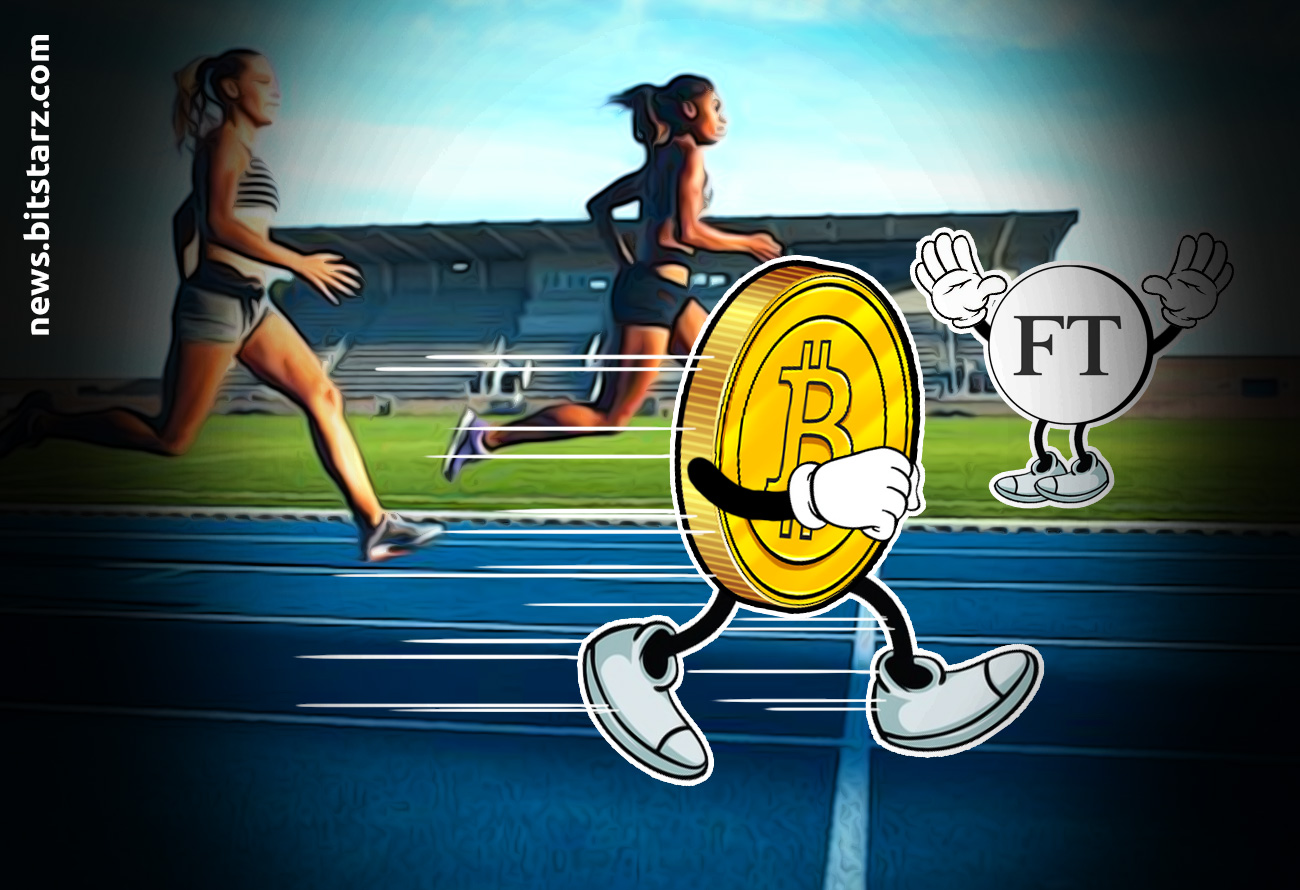 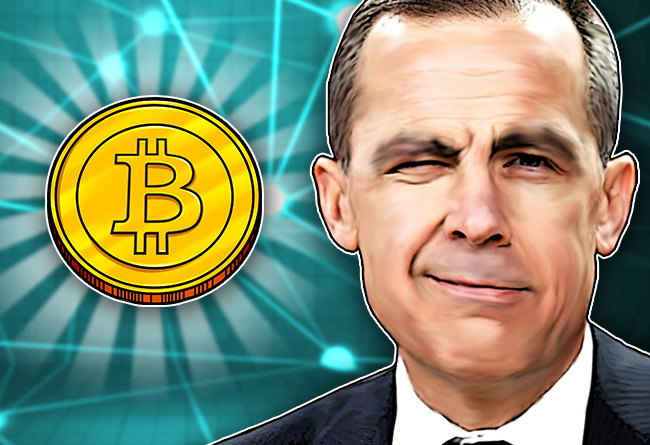 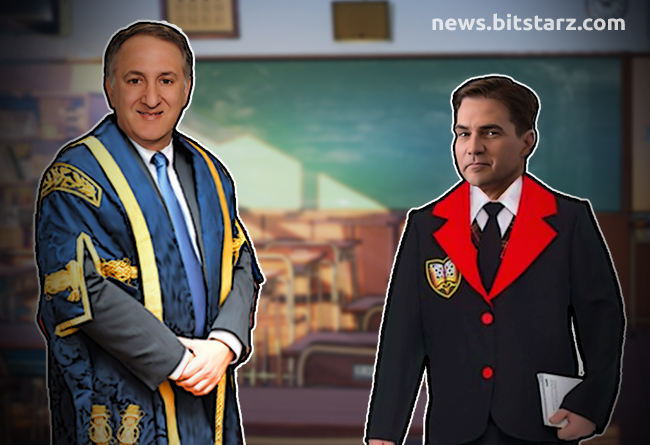 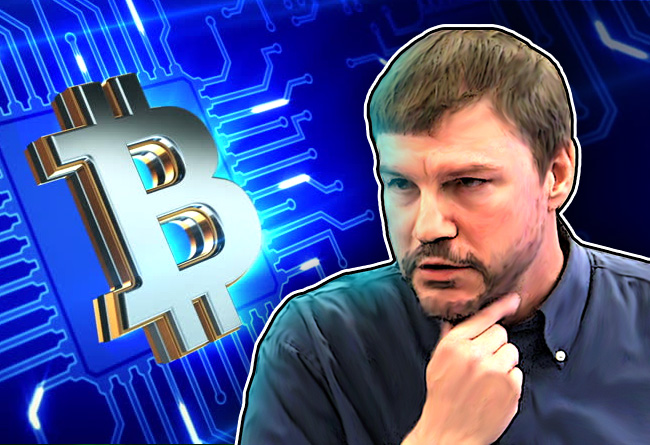 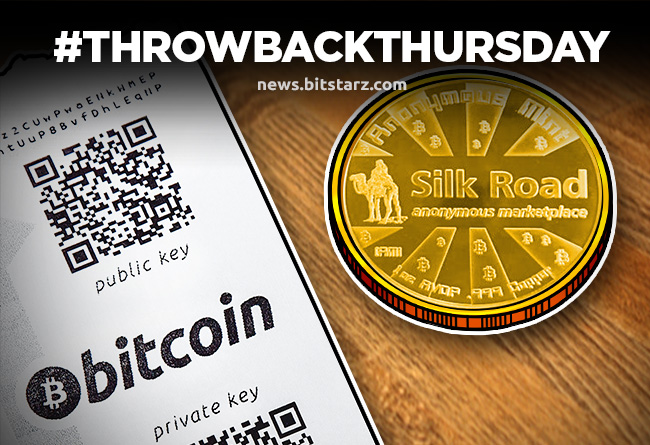 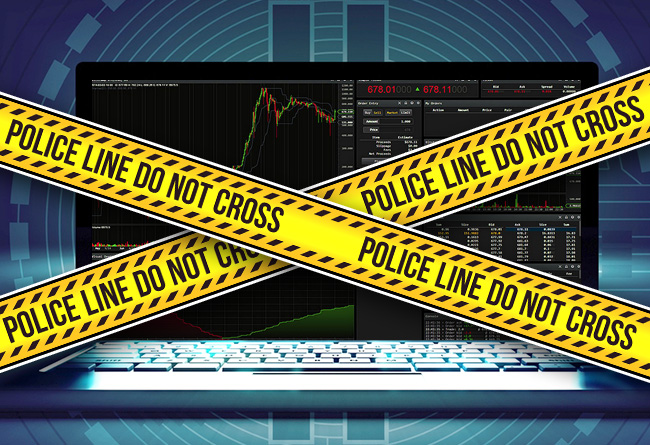 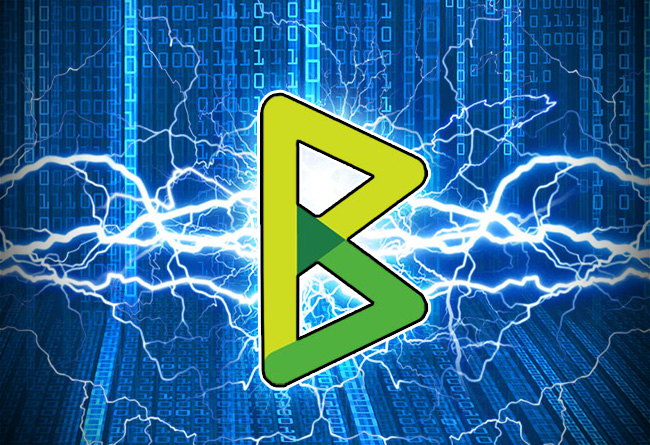 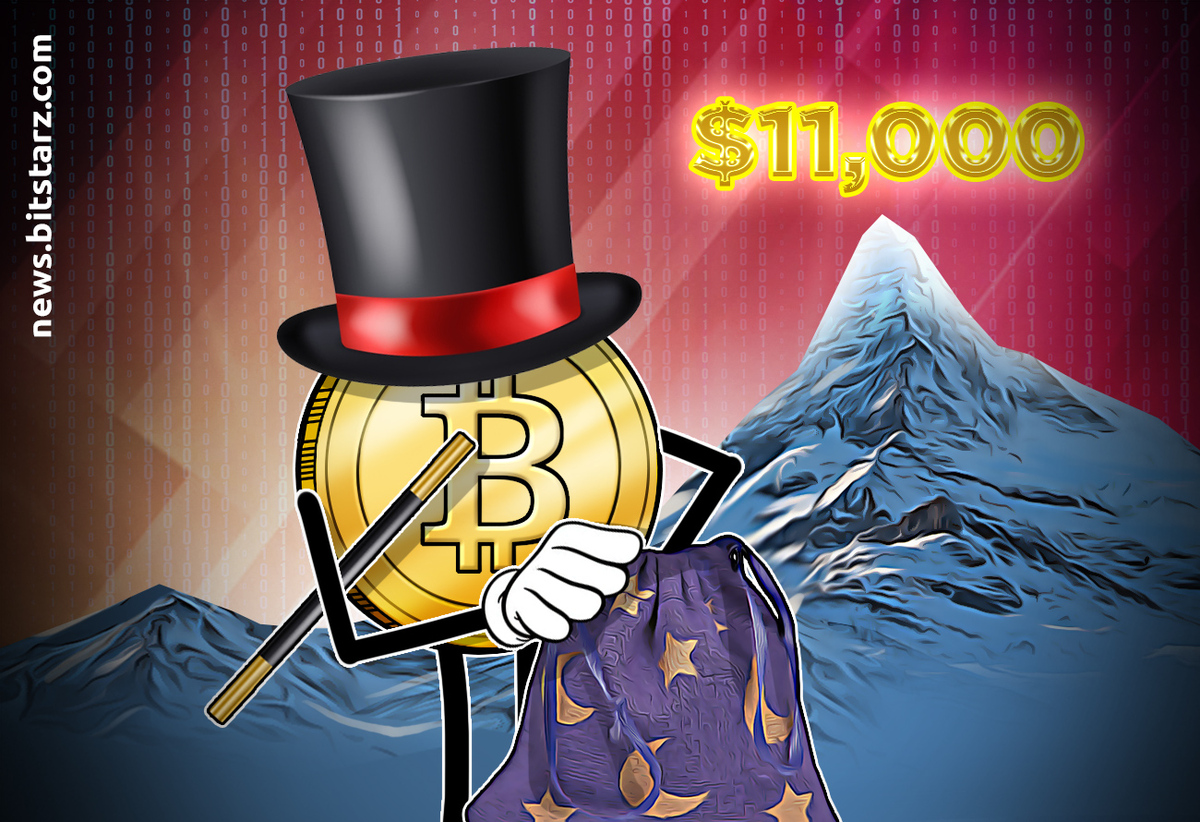