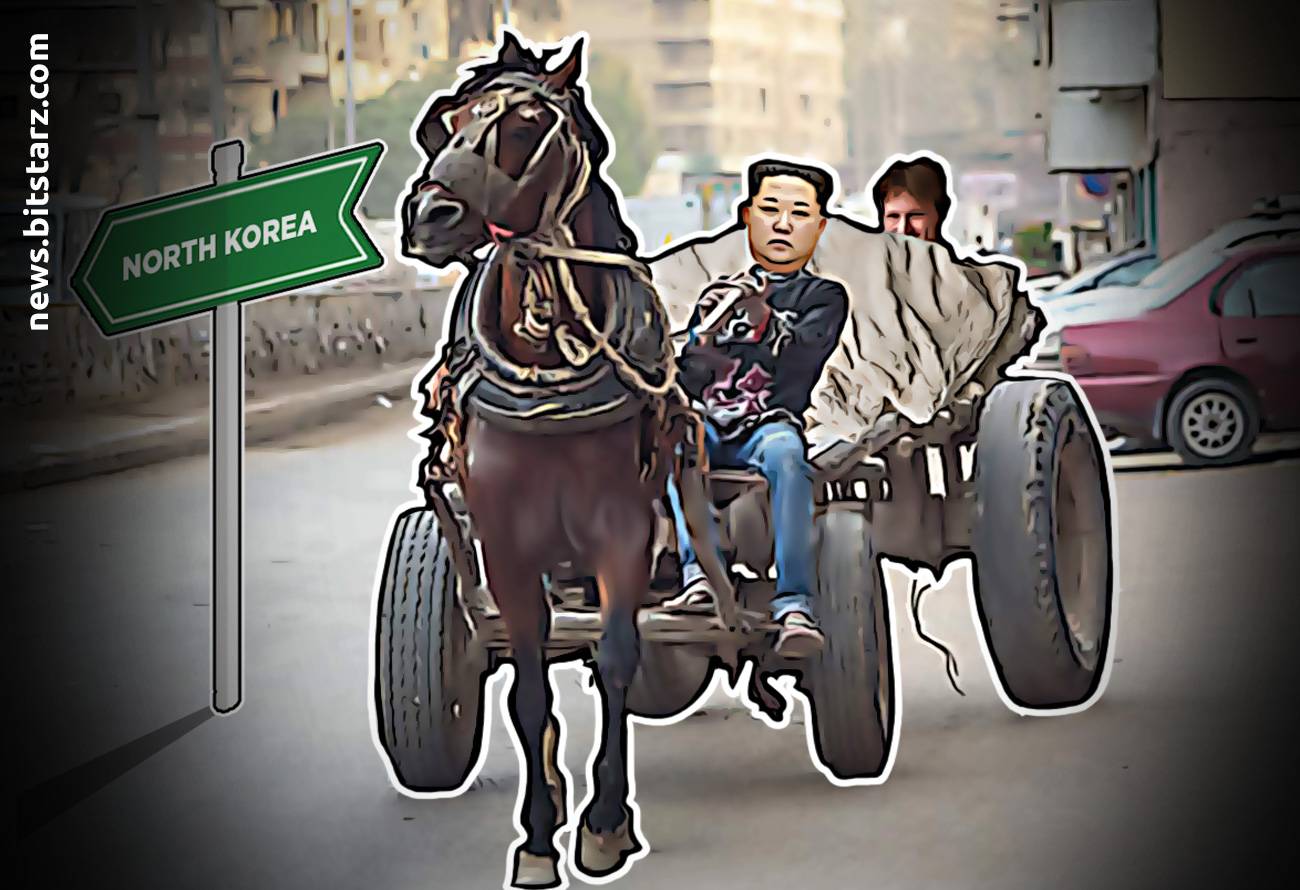 Virgil Griffith, the programmer and Ethereum supporter arrested by the FBI on Friday, has been accused of choosing to “aid our adversary” by encouraging discussions on using cryptocurrency to evade sanctions at a North Korean blockchain seminar that took place in April. Griffith, who was taken into custody at Los Angeles National Airport, has been accused of entering North Korea despite being denied a visa by the US authorities and helping the rogue nation to evade US sanctions to fund their nuclear weapons programme.

News of Griffith’s arrest emerged late Friday and understandably garnered a great deal of intrigue. The 36-year-old programmer and creator of WikiScanner, who was allegedly considering renouncing his US citizenship at the time of his arrest, entered North Korea through China in April having been refused a visa in order to attend the Pyongyang Blockchain and Cryptocurrency Conference. The Department of Justice said this was done “without permission from the federal government, and with knowledge what he was doing was against the law.” At the conference, Griffith gave a presentation entitled “Blockchain and Peace”, after which he is alleged to have entered into discussions with attendees where he offered technical advice on using cryptocurrency and blockchain technology to evade US sanctions.

North Korea is known to have been accumulating cryptocurrency through deploying state-sponsored teams to hack exchanges and inject ransomware into enterprise servers around the world in return for huge ransoms. This has earned the country some $2 billion in illegally obtained funds, so it’s no surprise that they are looking for ways to use their bounty to evade sanctions. The US has hit back with further sanctions based on these activities, but the more the country turns to cryptocurrency the less impact these sanctions may have. 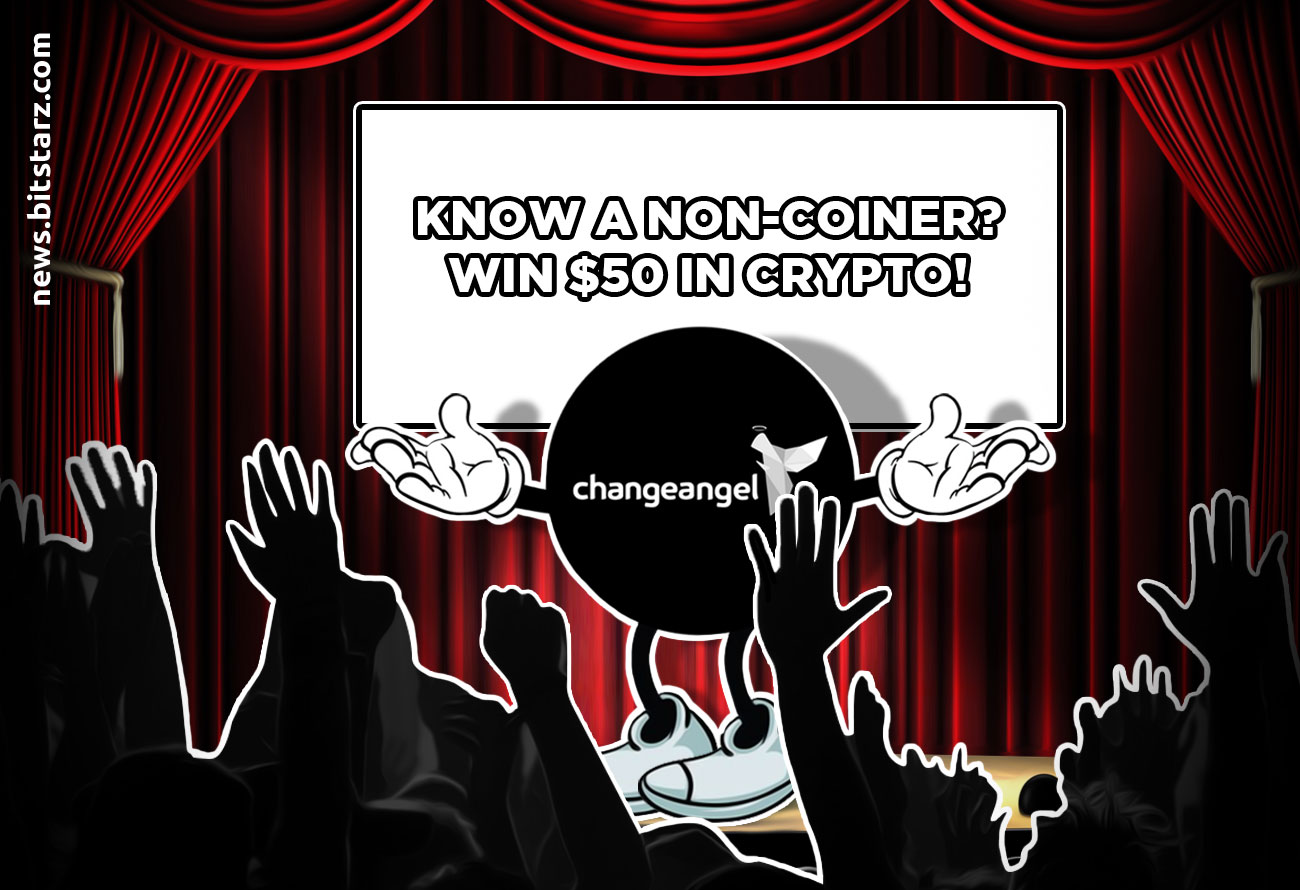 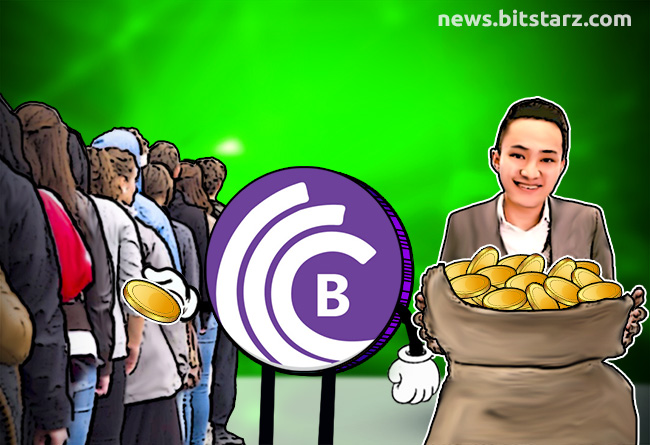 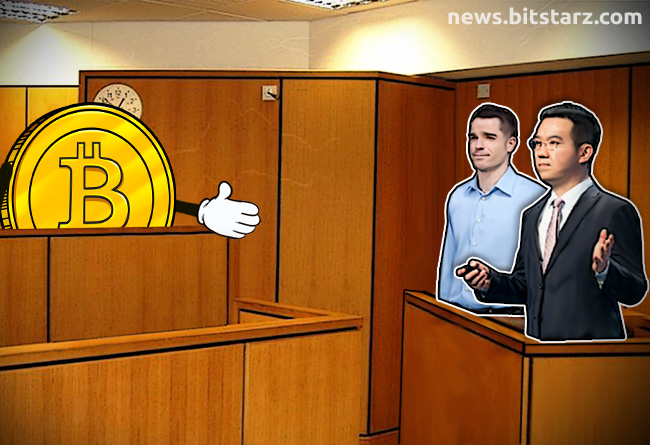 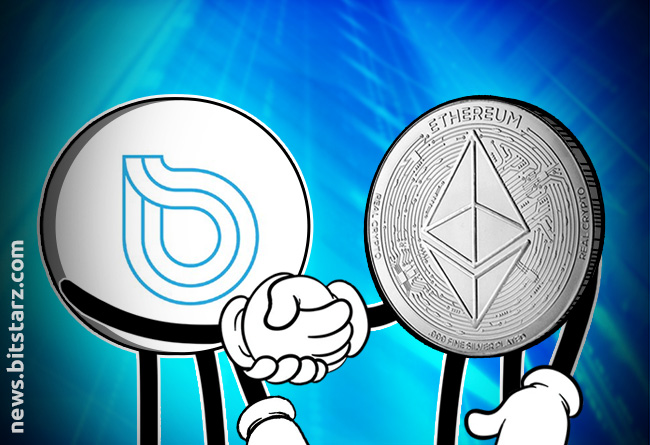 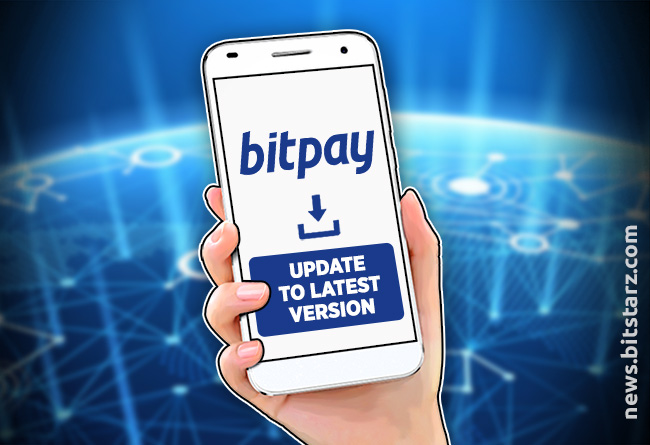 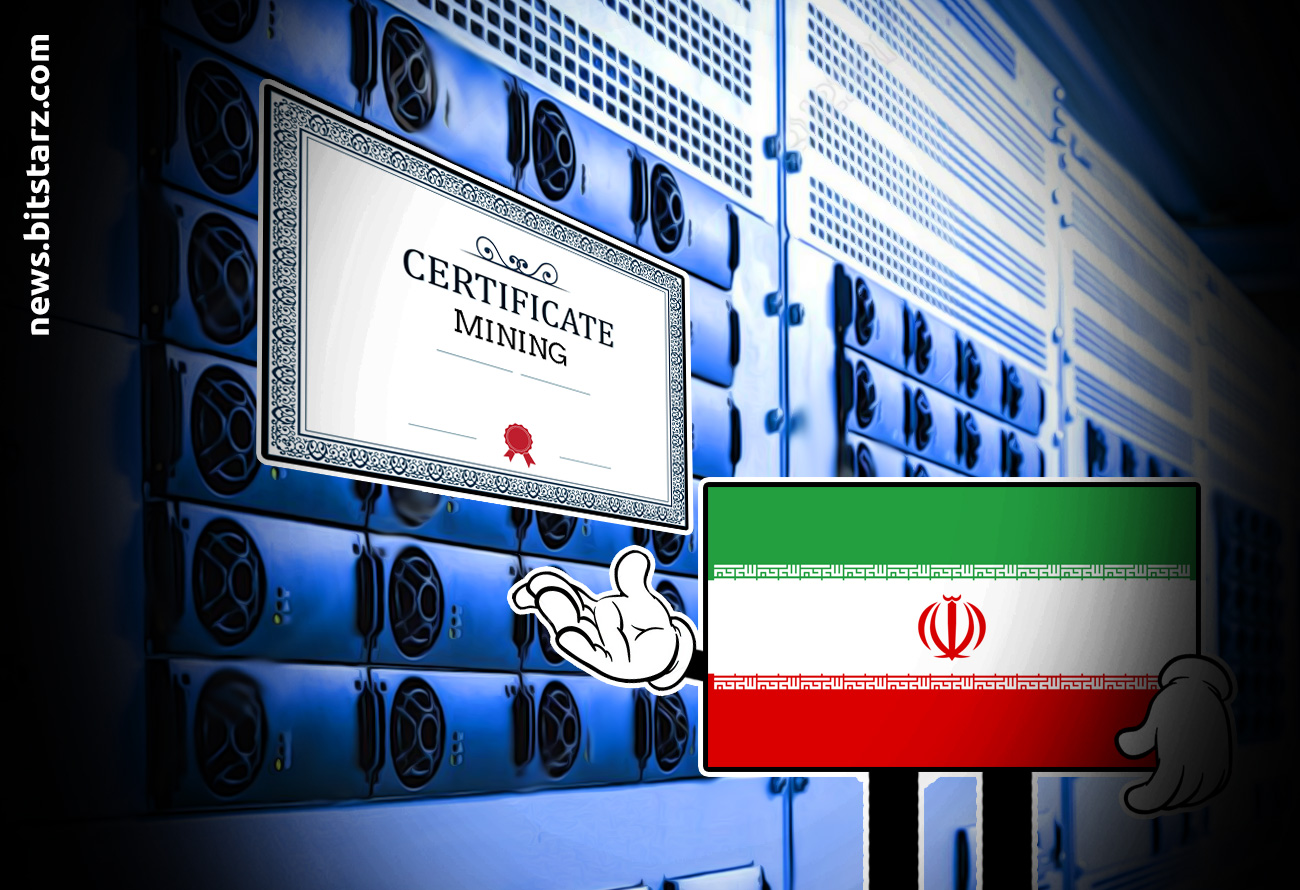 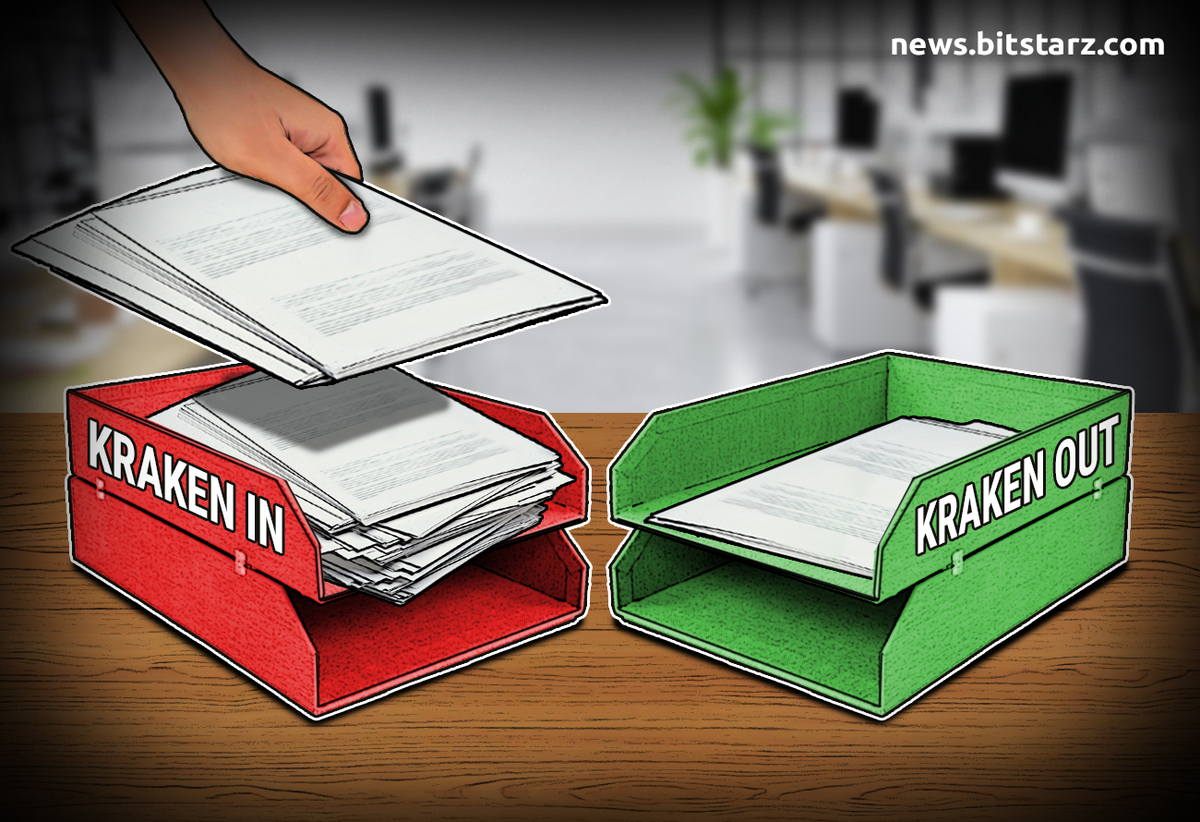 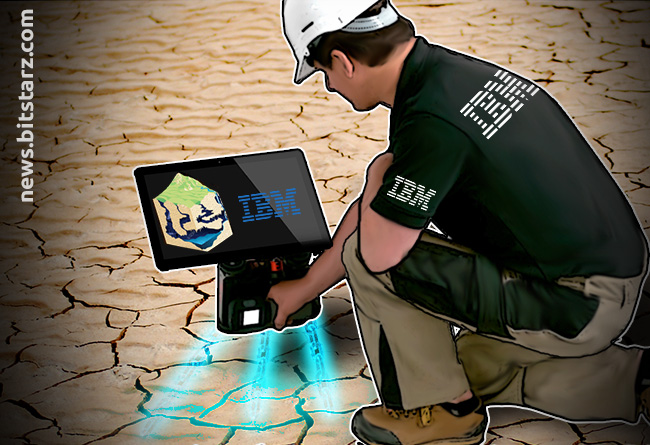 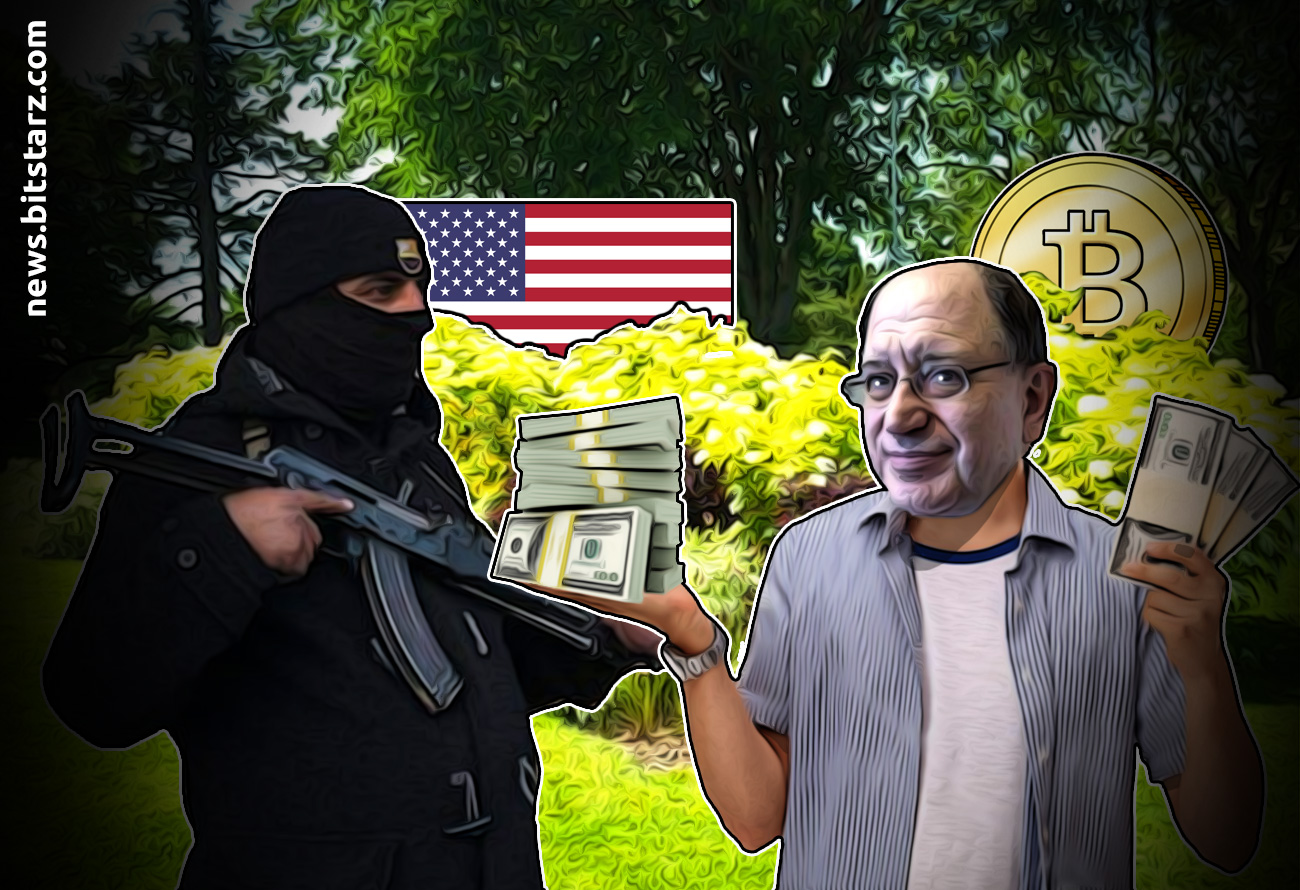 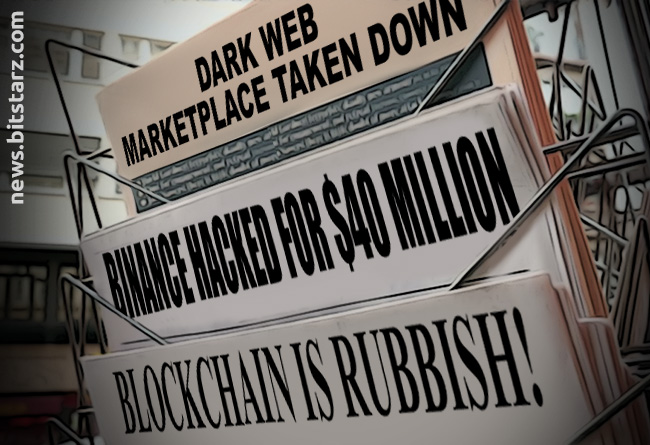 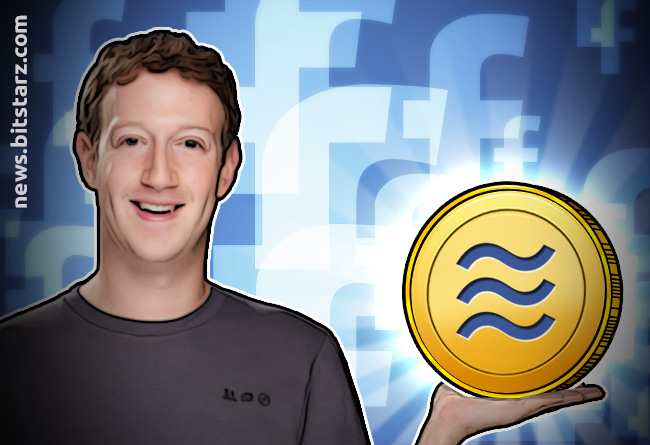