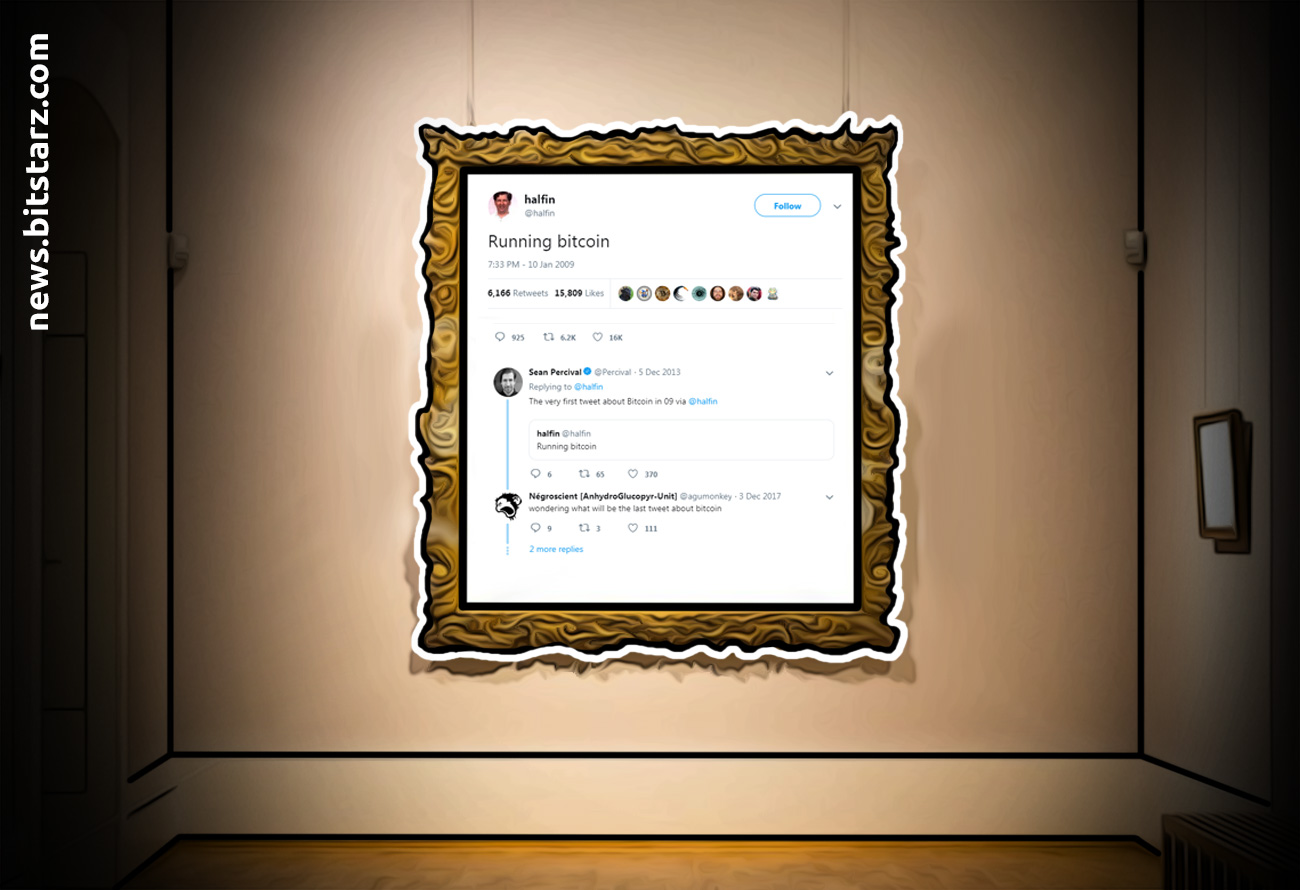 Hal Finney’s infamous “running Bitcoin” tweet has been given a temporary lifeline as Twitter rowed back on its plans to deactivate dormant accounts. The social networking giant had announced on Tuesday that it was planning to delete thousands of inactive accounts, and Bitcoin fans were worried that Finney’s account, which hasn’t been accessed since his death in 2014 from amyotrophic lateral sclerosis (ALS), would be removed as part of the purge. Due to a backlash from friends and relatives in similar situations however, Twitter has since agreed to postpone the cull until they can work out a way to preserve the accounts of deceased users.

Twitter’s desire to clean up the platform and at the same time free up thousands of sought-after usernames is in theory a good one, but it seems they underestimated the backlash that would follow from friends and relatives of deceased users, and in Finney’s case, Bitcoiners who treat the two-word tweet as a kind of digital Mecca:

Others made mention of the fact that Finney was cryogenically frozen after his death:

Please memorialize @halfin‘s account, @jack & @TwitterSupport. He’s probably going to want it back when he returns.

Having been one of the original cypherpunks, Finney is thought by many to be Bitcoin’s pseudonymous creator, Satoshi Nakamoto, principally because he created the Proof-of-Work consensus mechanism on which Bitcoin runs in 2004. However, it is more likely that he hooked up with Nakamoto shortly after this point and they worked with others to create the cryptocurrency. The fact that he was the first to mention publicly that the Bitcoin blockchain was running is testament to his presence at the very core of the creation process. Given the potential that Bitcoin believers have of the decentralized currency’s potential, preserving the moment it was first operation is akin to framing the first dollar ever minted.

Twitter has since backpedaled on its cull, stating that only EU accounts will be affected in their efforts to comply with GDPR regulations, before then adding that no accounts at all will be removed for the time being:

We’ve heard you on the impact that this would have on the accounts of the deceased. This was a miss on our part. We will not be removing any inactive accounts until we create a new way for people to memorialize accounts.

Given Twitter CEO Jack Dorsey’s public love of Bitcoin, it would have been almost unthinkable for him to remove such a momentous tweet, and it seems that it will, thankfully, be preserved in the hallowed halls of Twitter history, perhaps alongside one of Justin Sun’s announcements of an announcement. Or not. 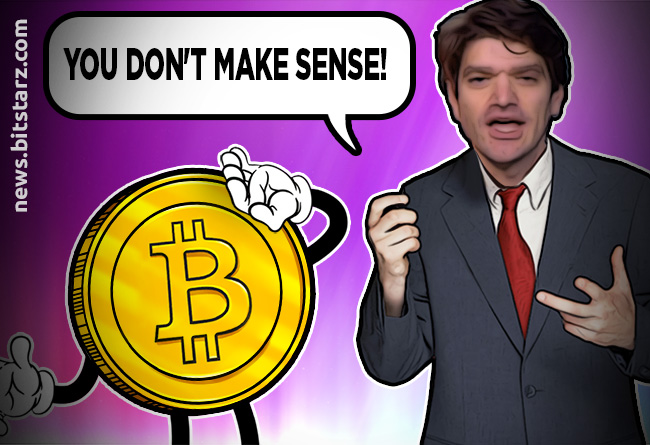 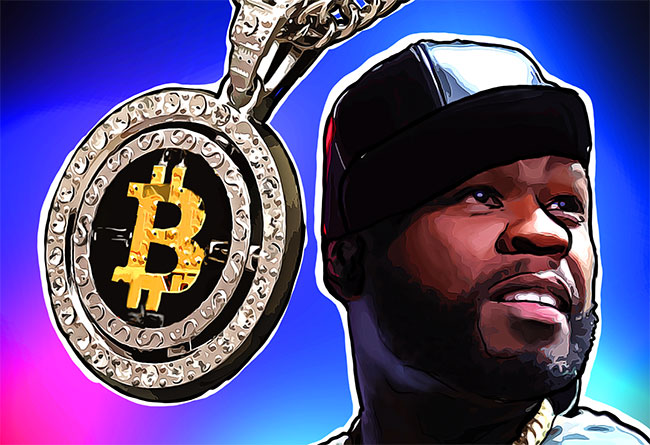 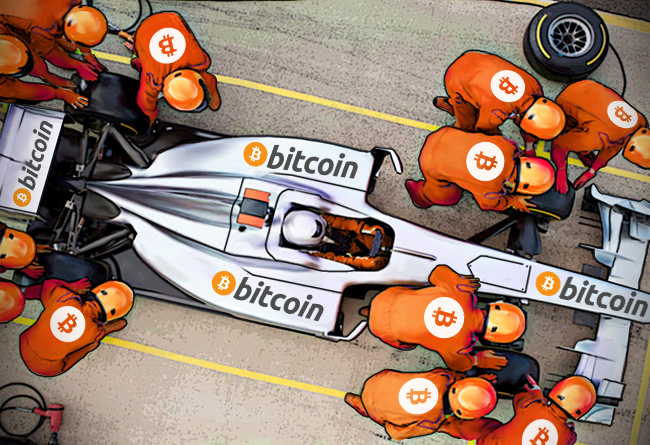 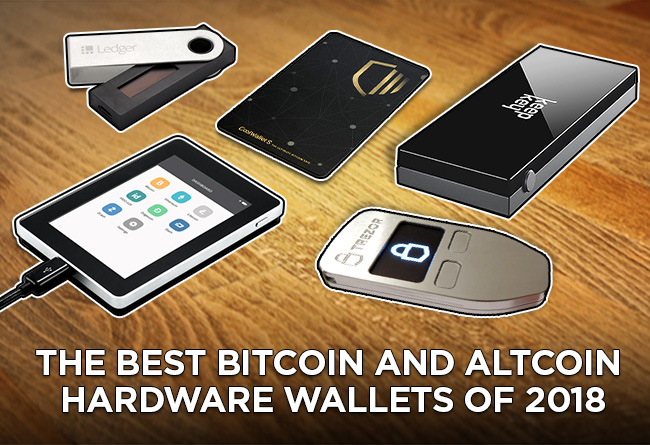 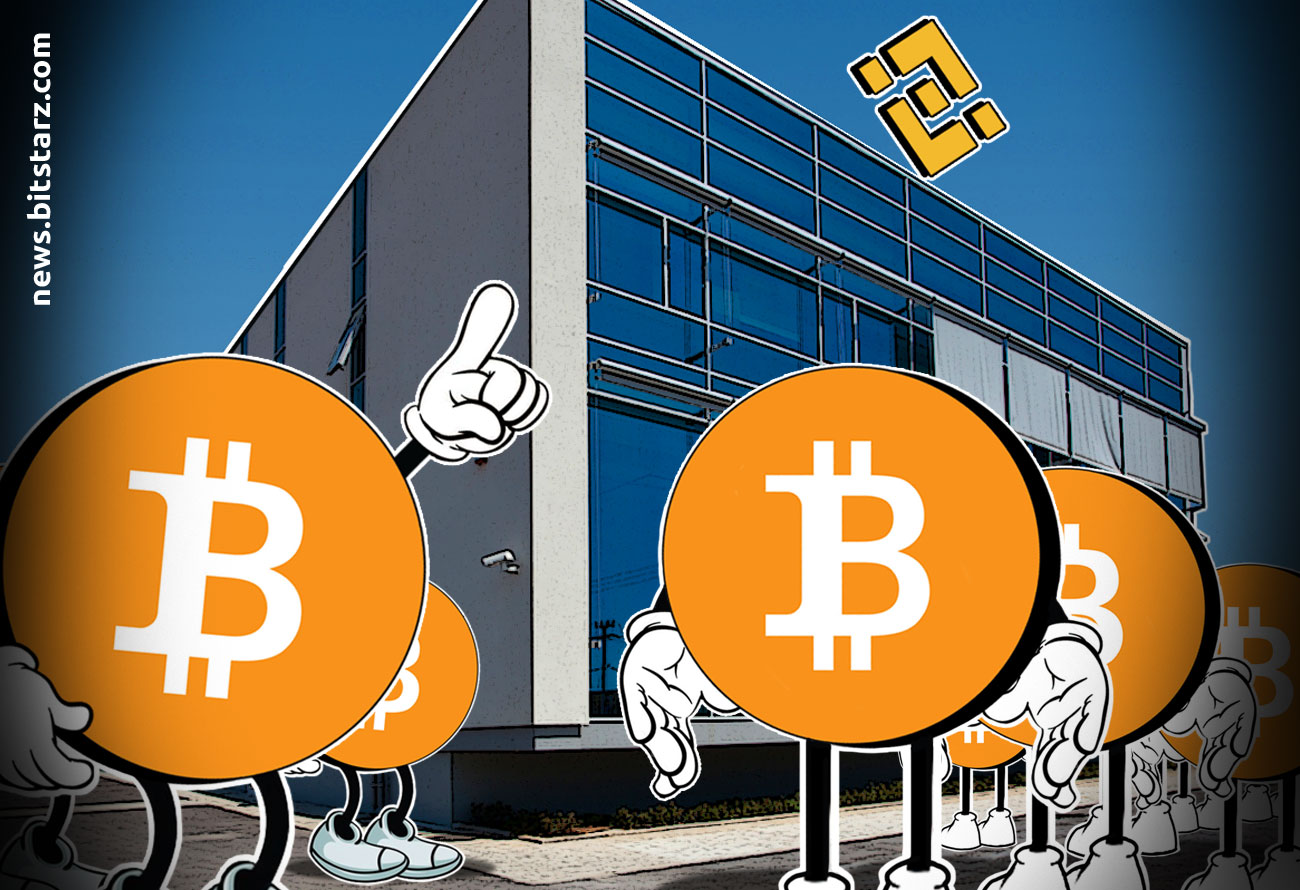 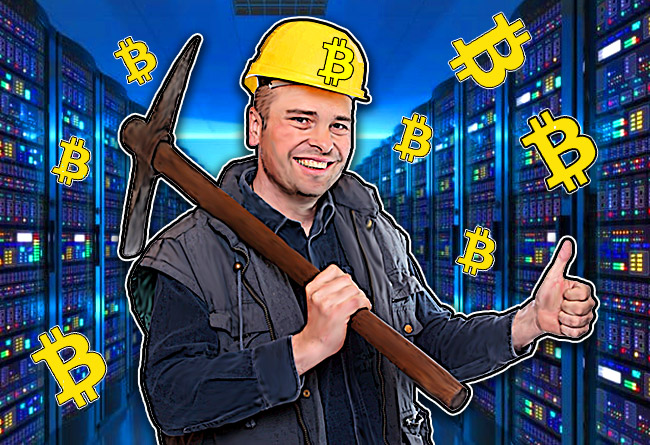 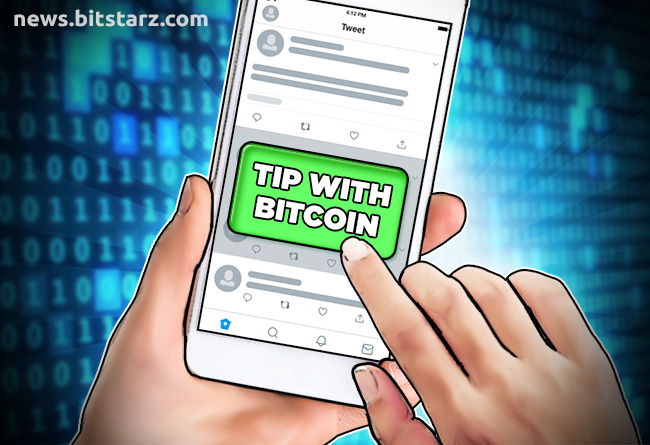 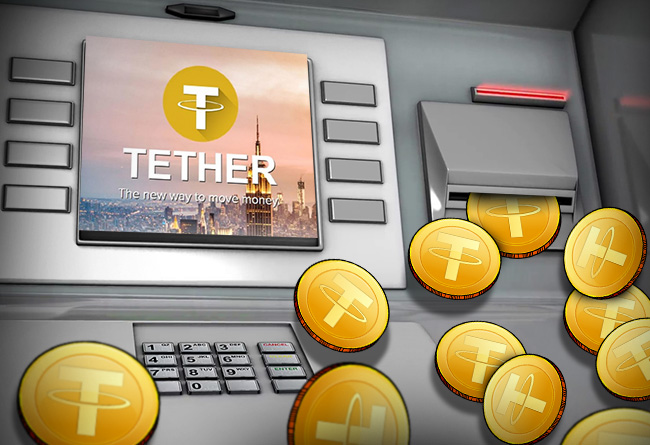 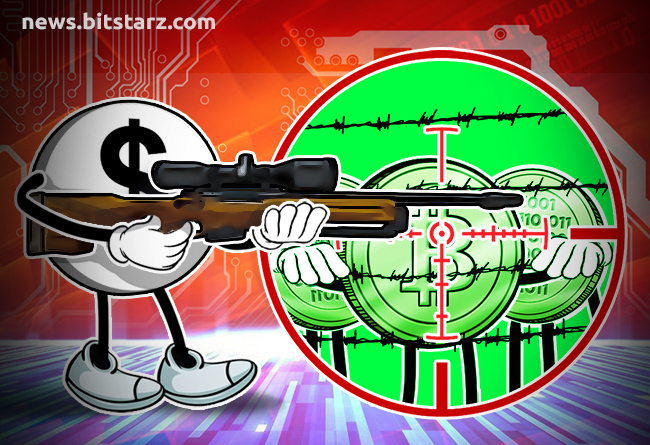 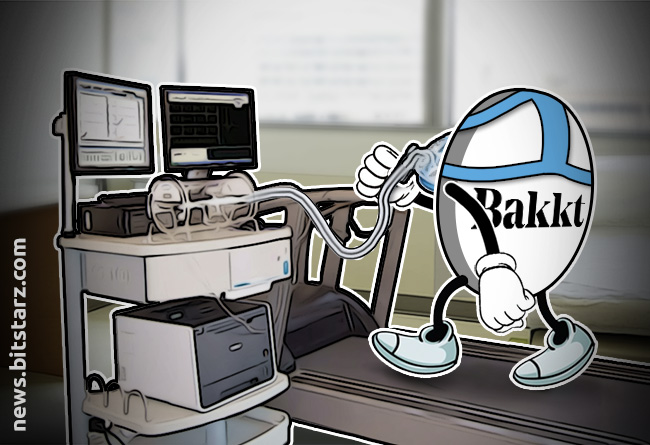 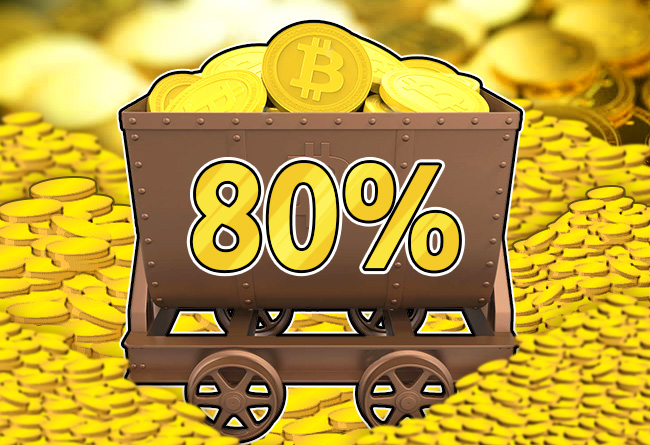