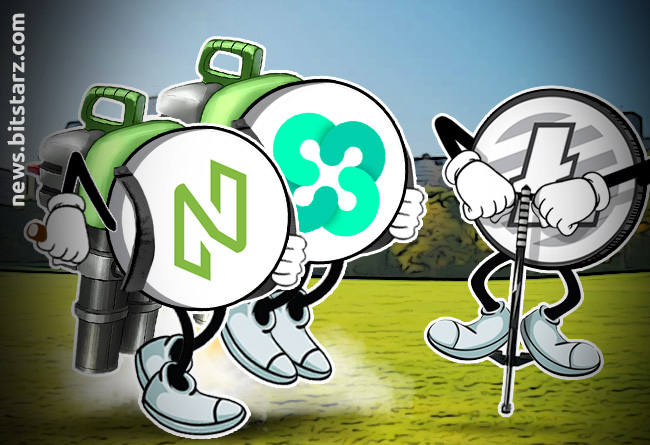 Crypto markets have been all over the shop in the last few days, with tokens rising higher than the Empire State building, then falling back down, while others continue to rise – despite Bitcoin dropping down briefly. While Bitcoin continues to lead the pack, there are a few other tokens looking to break the mold and go on their own bull runs to the moon. Litecoin is looking poised to push above $100 for the first time since 2018, while Nuls and Ethos are both preparing for a huge push and major gains!

Litecoin has had a bumpy ride of the last year, falling from its all-time high of $360.66 back in December 2017 to under $30 by the end of 2018. However, momentum appears to be picking up again in this Bitcoin fork and we could be about to witness it crossing $100 for the first time since its fall from glory. A nice bull pennant is forming on the H4 charts, indicating we could be about to witness Litecoin shoot past $100 any day now. We also saw two golden crosses appearing on the Litecoin charts back in March, a further indicator of positive things to come. It’s only a matter of time until Litecoin shoots past $100 – it could even be past the target by the end of the weekend – and making its way towards $400 in the months ahead.

Nuls Looking Ready for a Pump

Nuls is a rather unknown altcoin – unless you’re a serious alt trader – and it’s been good to us over the last few months. However, it has recently hit a little period of consolidation while the wider crypto markets have been pumping. Nuls appears to have reset all the way back to its support level around 16257 sats, and the volume is there to support the theory of major upwards movement on the horizon. Nuls tends to follow the wider crypto market, and as the markets pump, this little alt is going to head to the moon.

BitStarz News recommends setting up a stop loss around 15227sats and placing a buy anywhere between 16000 sats and 17000 sats. Our price target is 20,000 sats for the next big pump, so set up your sell orders along the way to take profits off the table.

Here we have yet another lesser-known alt – Ethos. Ethos hasn’t had an enjoyable couple of weeks like the rest of the crypto markets. It did pump initially when Bitcoin decided to rise $1000 in a few hours, but from there it has been all downhill. A bottom looks like it’s beginning to set in around the 3037 sats mark, but we could see it slide a little further. If you’re going to gamble in this market, we would recommend you set up a stop loss at 2300 and look to buy around the 3000 mark. If the double bottom is truly in, we could see Ethos climb to around 4800 – potential for some juicy profits. Don’t forget to set up sells all the way up to take profits off the table so you’re not left holding as it slides back down.

The weekend ahead looks like it could be very exciting, with crypto markets teeming with excitement and anticipation. If Bitcoin can finally push past $5,500 we could witness a market-wide climb for several weeks. The bulls are definitely back in town, just make sure you have your stop losses set up! 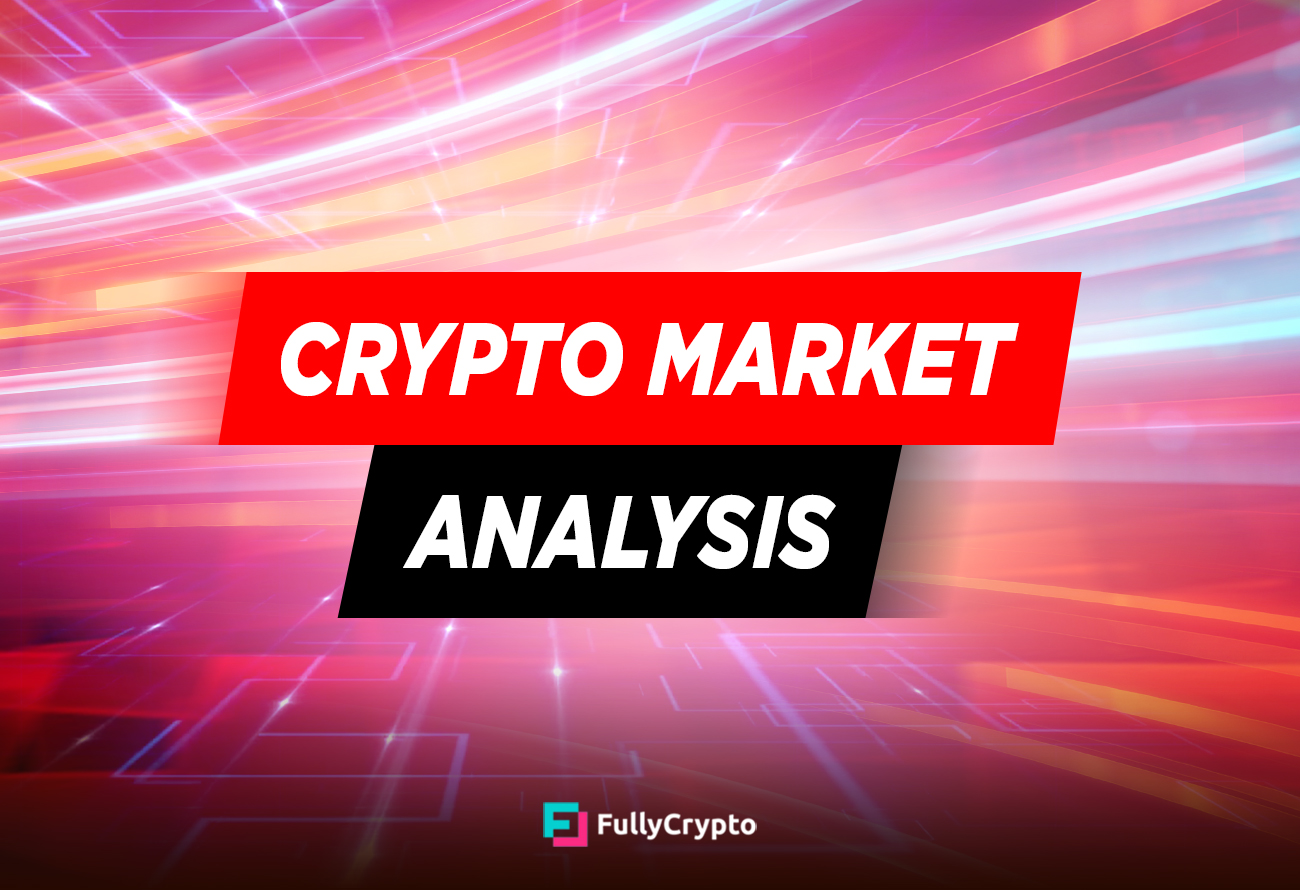 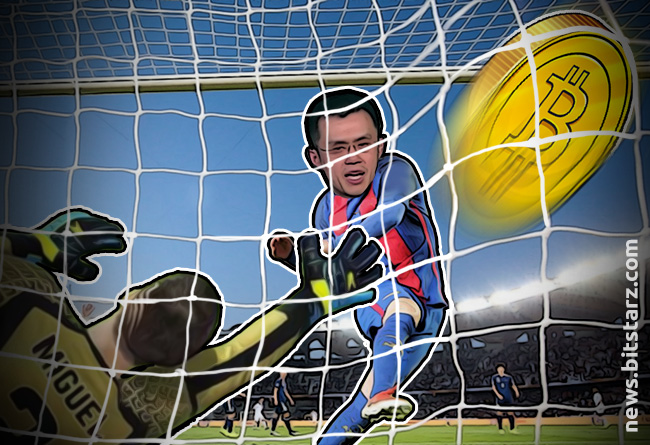 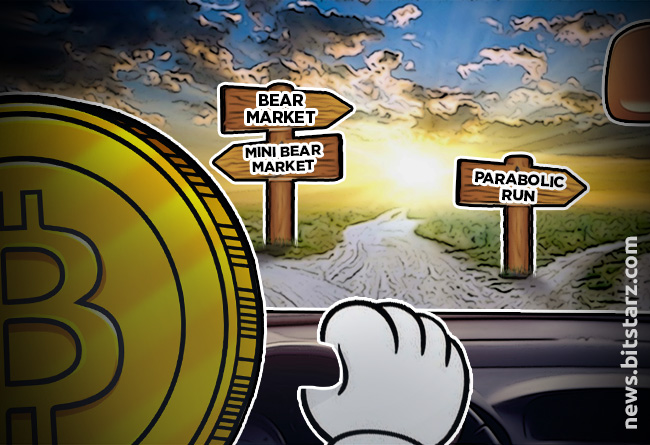 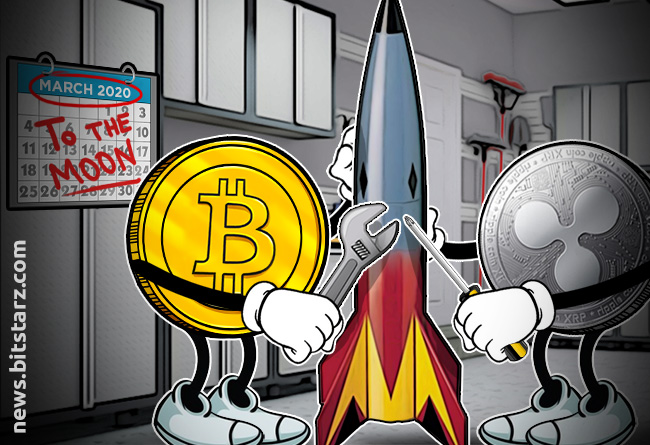 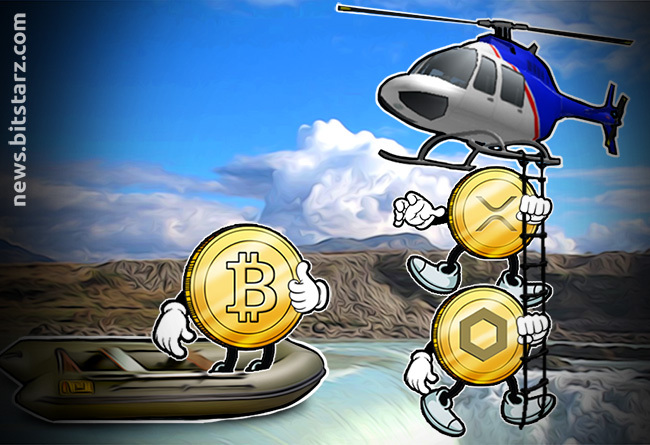 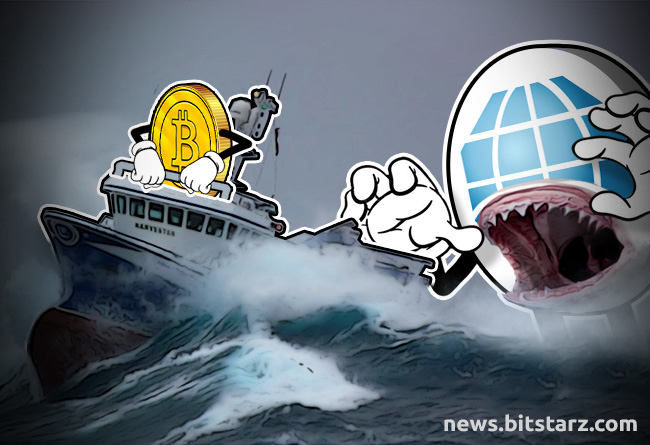 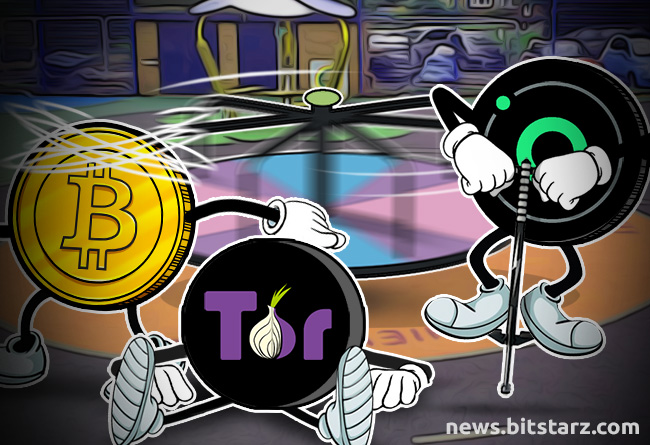 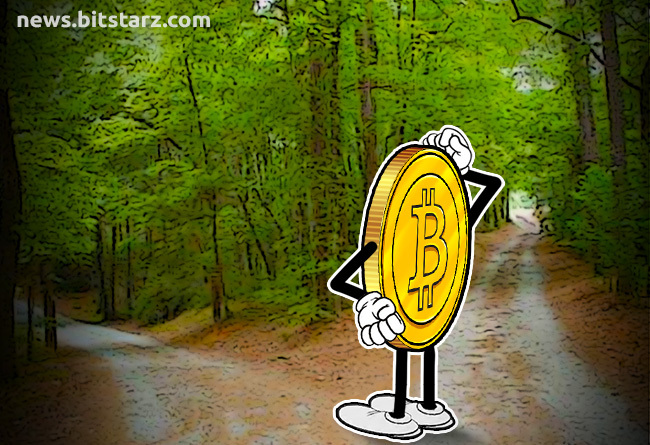