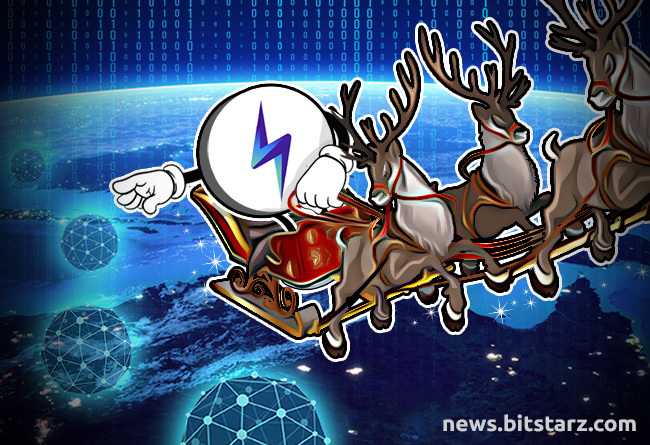 Casa sells Bitcoin Lightning nodes and a subscription service. The company’s next generation of hardware is currently on sale for $300.

The new node will process transactions faster and is aimed at merchants and people who want to receive a lot of Bitcoin payments. Primarily, the company’s target market is crypto-savvy businesses and individuals who want to have the latest in Bitcoin technology without quite so much hassle.

The machine will have quadruple the RAM of the previous version, which reportedly sold over 2000 units over the last year.

Nodes As A Service

Casa is one of several companies working to grow the budding Lightning Network. The most notable such company, of course, is Blockstream, founded by renowned cryptographer Adam Back.

Some view the Lightning Network in a different light than those working to build it, however.

Bitcoin Cash proponents believe it to be a half-baked excuse for stunting the obviously necessary growth of the Bitcoin blockchain. The debate raged for years before Bitcoin Cash forked, establishing a precedent that would be followed roughly a year later by Craig Wright and nChain.

Bitcoin Cash supporters believe that on-chain scaling should be the priority, at least for now, meaning simpler solutions that building a whole new network such as Lightning.

The Lightning Network works by establishing “payment channels” between users, using far fewer BTC transactions to move a great deal of money. Lightning Network enables micropayments again on the Bitcoin network, something that was lost with the advent of high fees, brought on by severely increased demand for BTC.

Casa CEO Jeremy Welch told another outlet that the upgraded nodes were “like going from iPhone 3 to iPhone 11.”

The analogy is meant to imply that the improvements in the new node bring the user from the early stages of the technology into the latest, modern era. The iPhone 11 just came out, and is a virtual alien to its predecessor the iPhone 3 or the 3GS, or the original iPhone. 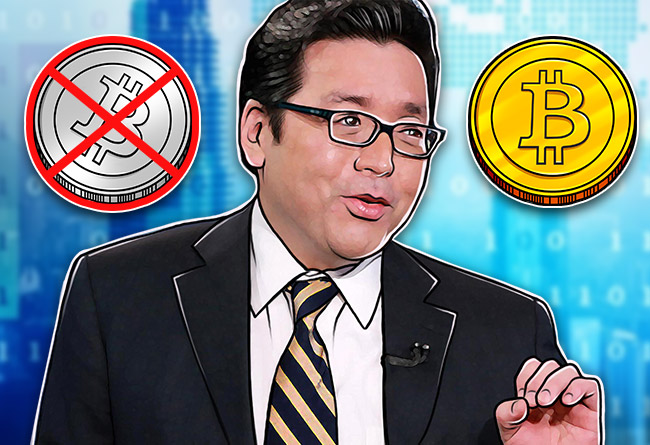 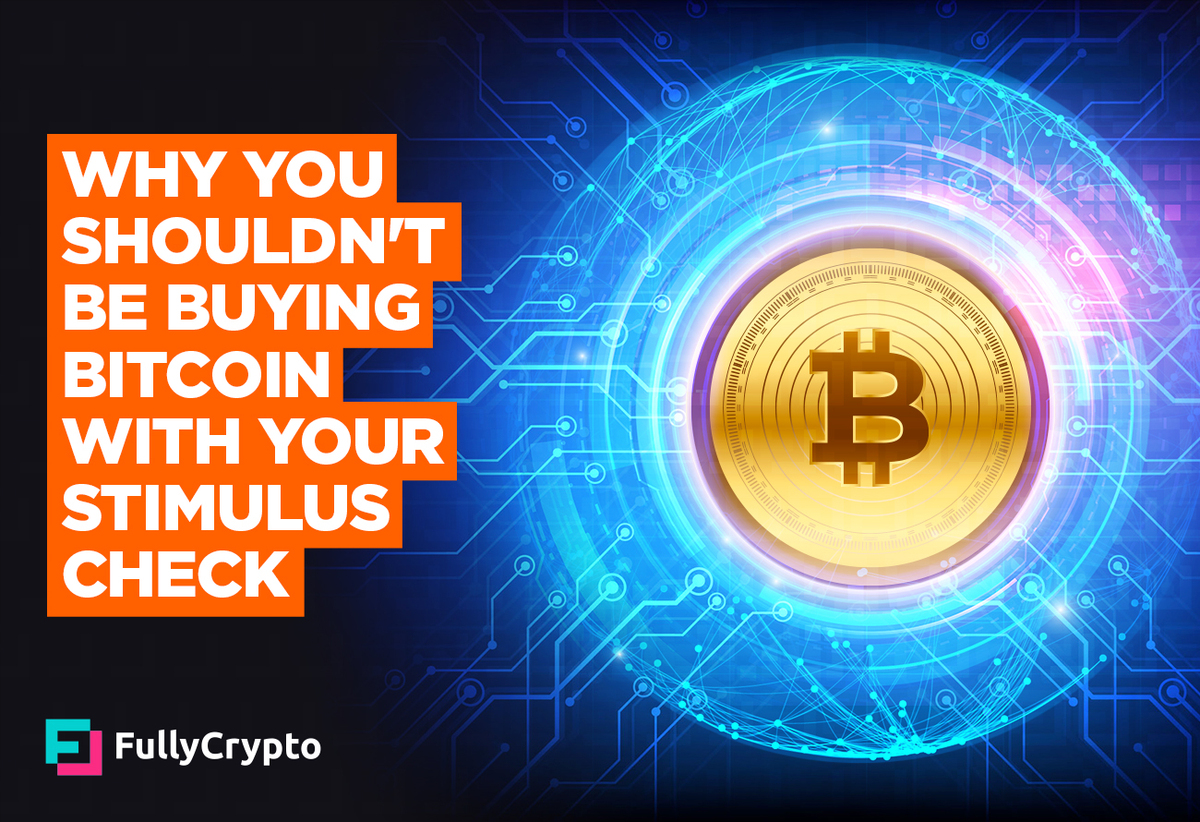 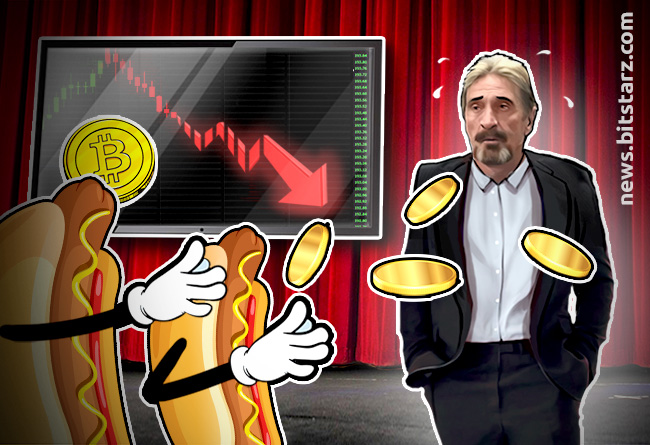 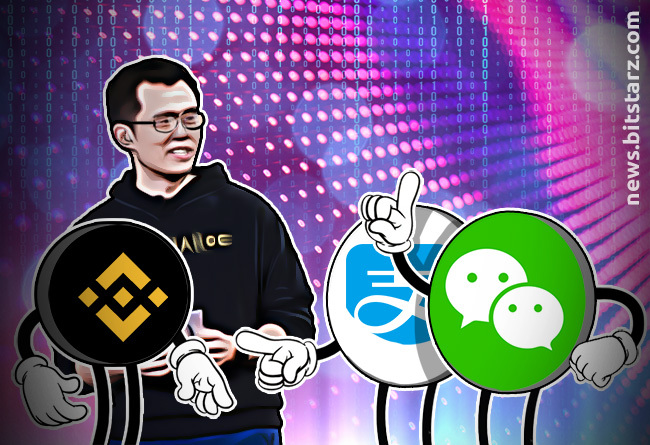 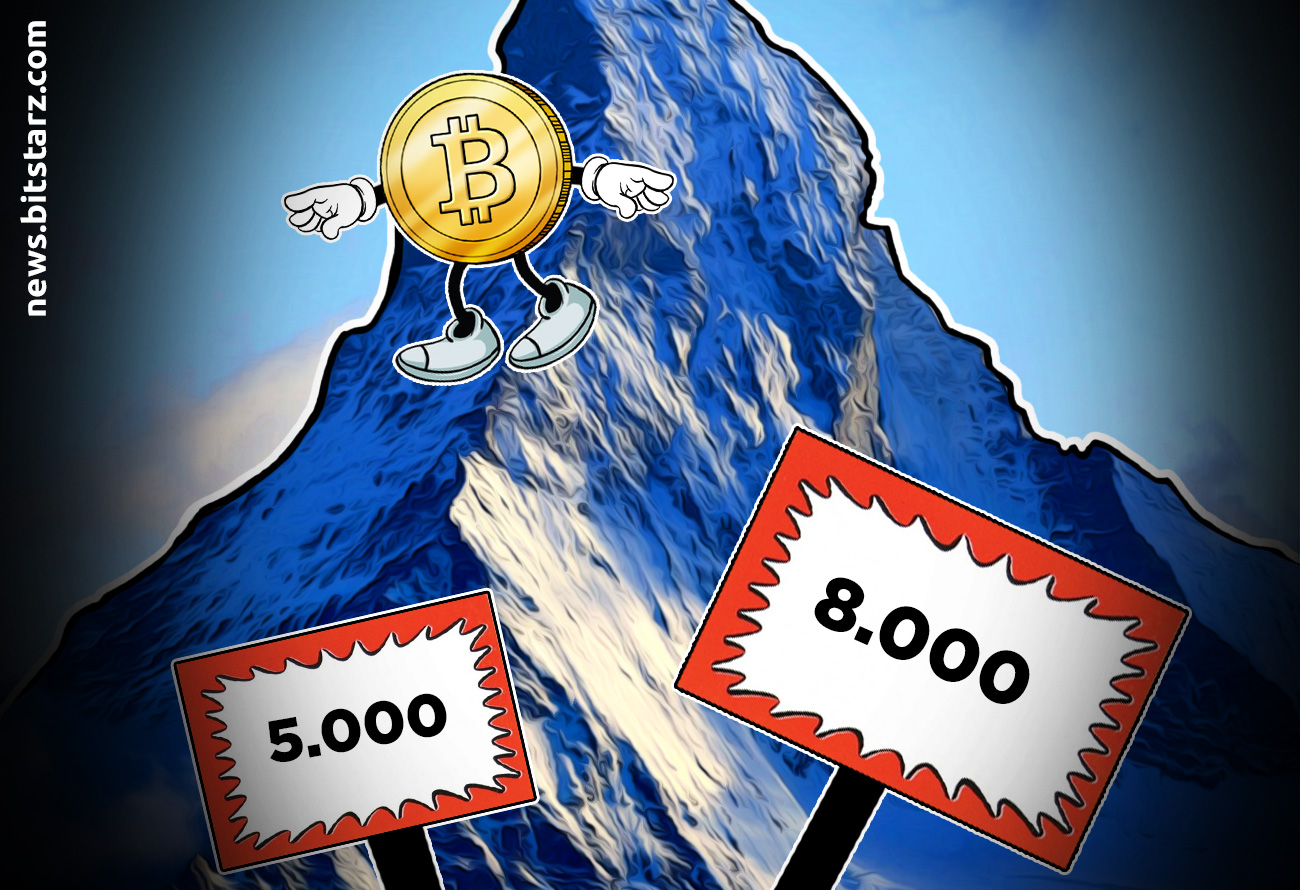 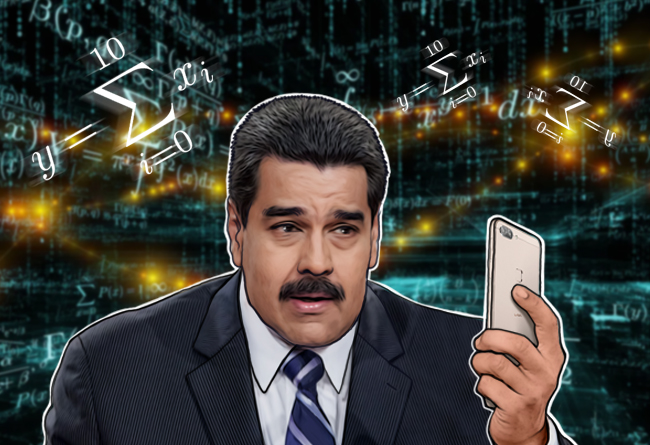 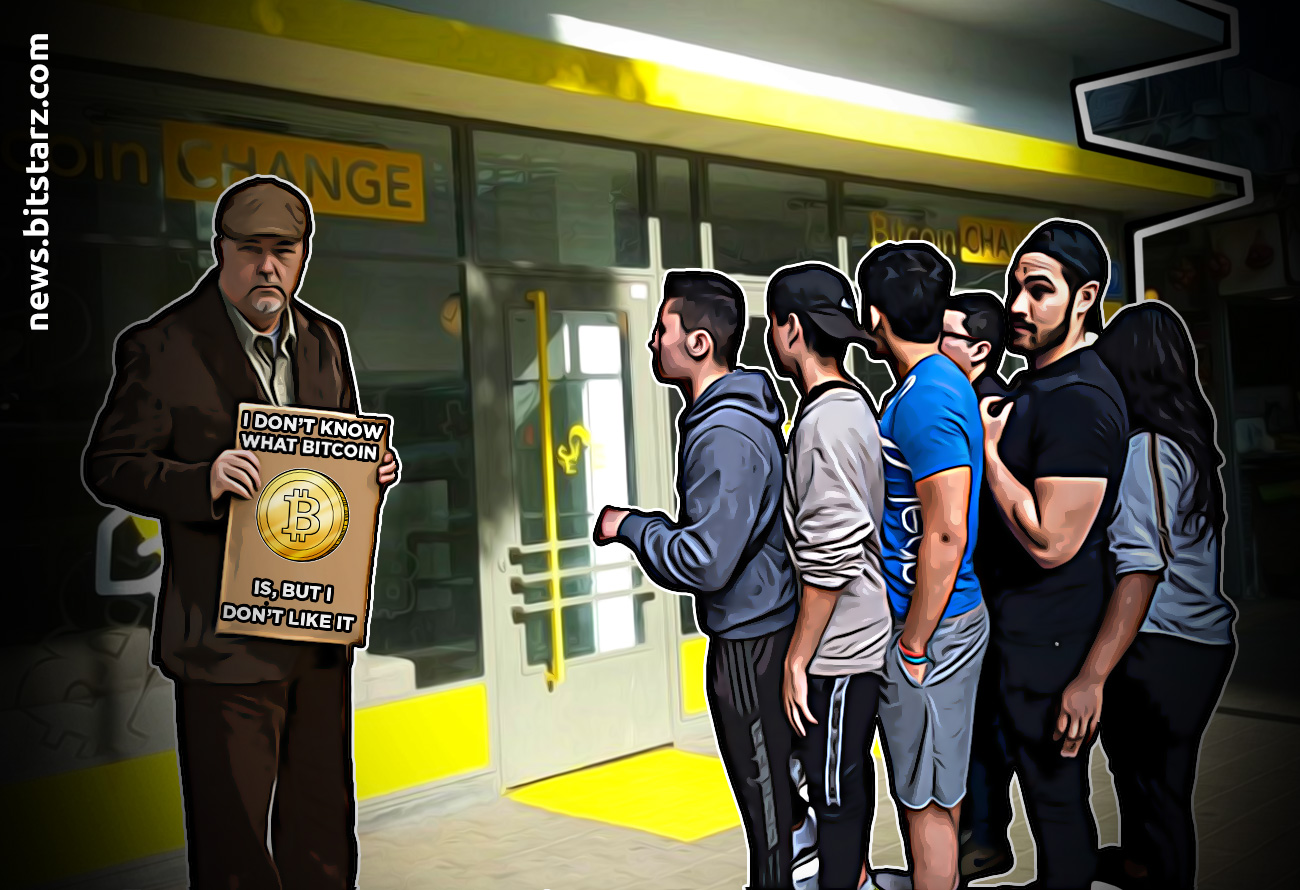 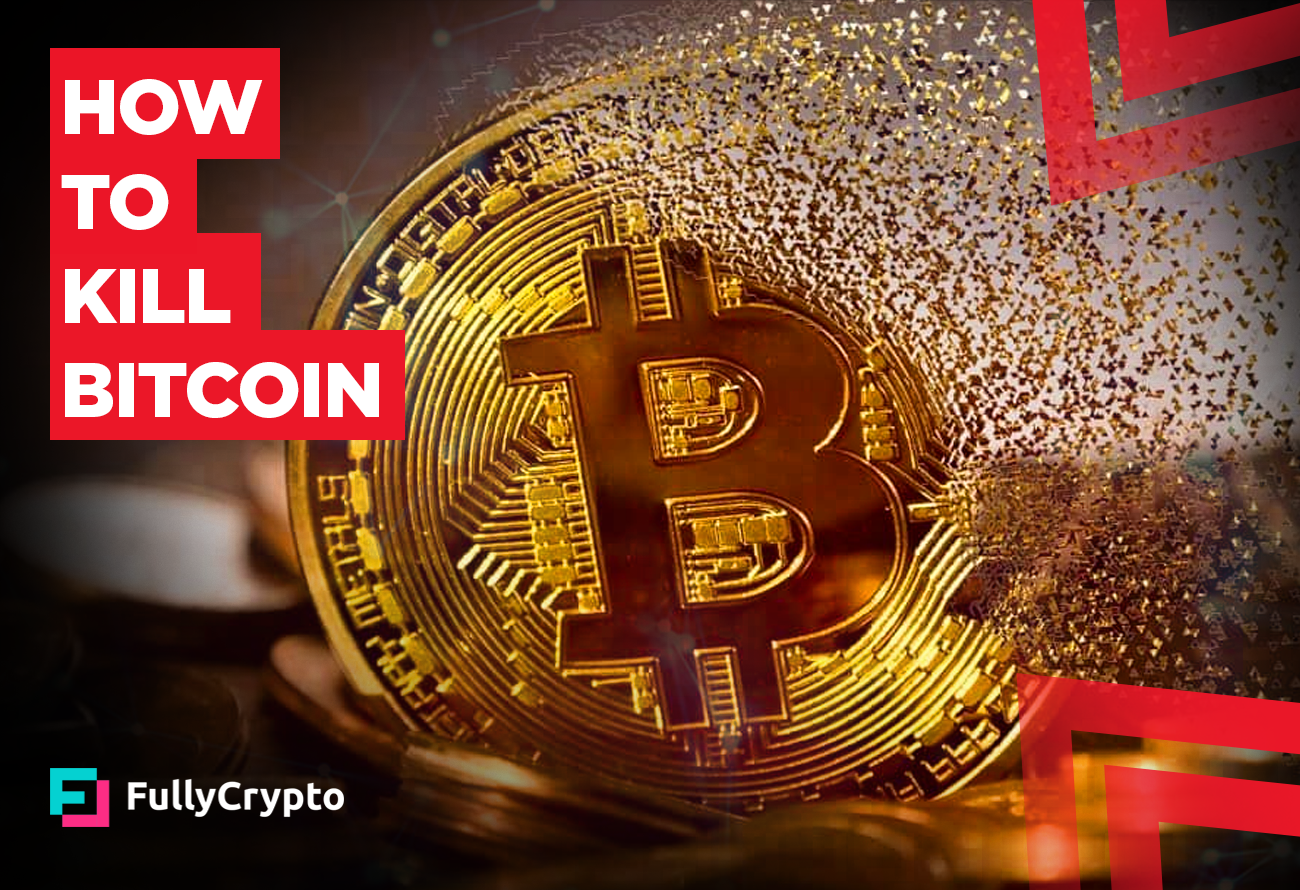 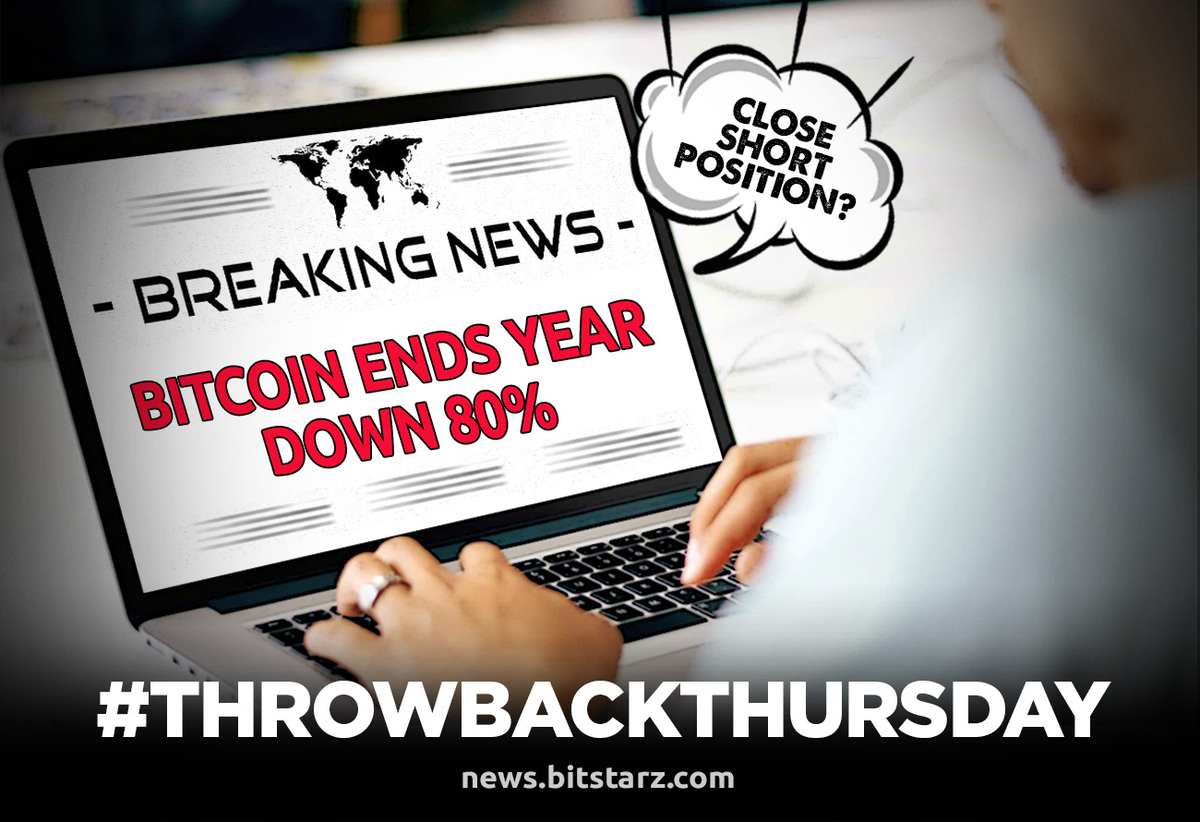 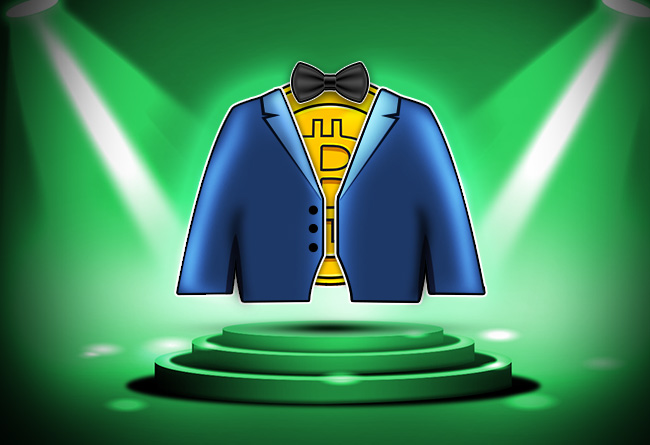 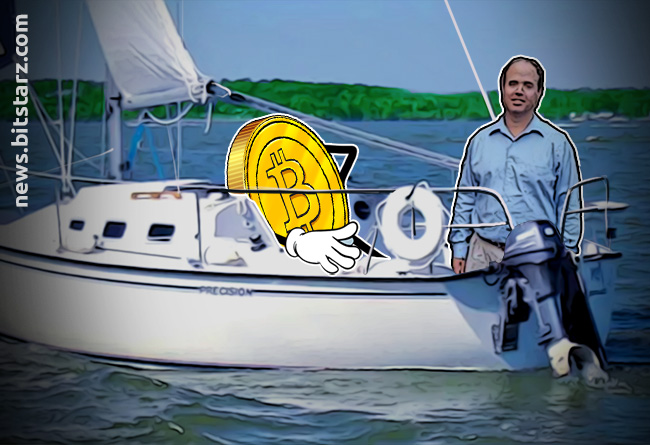