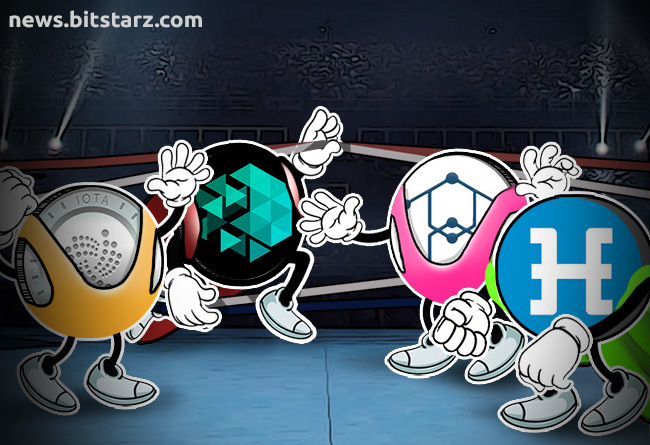 The Internet of Things (IoT) describes the connectivity of devices that can be developed to record data about themselves, data which the manufacturers, and other entities, can use to track usage metrics, faults, and much more. Home appliances with inbuilt IoT compatibility are starting to hit the shelves, and it is the aim of blockchain companies to act as the data managers that sell the collected information to anyone willing to pay for it, passing the fees onto the user in return. There are already a number of these projects that want to help us make money from our washing machine, and we look at four contenders for the crown of the IoT king.

IOTA is the project most people in crypto associate with IoT, and this is no surprise – the project has some serious names attached to it, including Bosch and Jaguar Land Rover. You can already accept donations on WordPress, verify your ID with a palm print, and feed sheep through IOTA, and soon your car might be able to earn you MIOTA tokens in return for sharing the data it gathers. IOTA wants to be the network that underpins the inexorable rise of IoT technology, paying us in MIOTA tokens for sharing data from the 75 billion connected devices they predict will be in our houses by 2025.

IOTA uses a type of consensus mechanism called The Tangle, which is a form of Directed Acyclic Graph (DAG) that, in theory, can grow infinitely and can increase processing speed as more nodes are added, although the real world performance is limited by bandwidth. However, The Tangle has been previously criticized for being insecure, while the IOTA team have previously resorted to hostility when responding to criticisms. IOTA has been a top 20 project for some time, and they are incredibly well placed to take advantage of an industry that will only grow as time passes, especially if they can develop their existing relationships and foster new ones. It’s fair to say that IOTA has first mover advantage and is the project others are trying to overthrow in this particular area of blockchain.

IoTeX (IOTX) is an automatically scaling blockchain infrastructure that focuses on the private use of the blockchain to improve security, reduce operating costs, and increase flexibility. It places itself as a direct challenger to IOTA, but instead of IOTA’s Tangle blockchain it uses a layered version of a traditional blockchain and a resource-light privacy solution for companies. IoTex uses multiple blockchains to interact with different types of IoT devices based on the type of data or function they employ, though these blockchains can interact and exchange with each other if required. IoTex say this method saves resources, avoids overloading, allows for faster operation, and improves efficiency and privacy.

IoTeX is a rather complex beast, and it seems that the major hurdle they will face is distilling the product down to a simple, easy-to-explain sales pitch to potential clients. The team is full of PhDs, meaning that some of the language used to describe the project, especially in the whitepaper, can cause eyes to glaze. Like most blockchains, the IOTX token is the ‘gas’ that powers transactions, although further use cases are due to be announced over time. This project is in danger of being too clever, although a big partnership could well answer those critics.

IoT Chain (ITC) burst onto the scene at the right time, rocketing from $0.85 to $6.00 in December 2017 when it hit the markets. A combination of hype and good timing led to this massive gain, but is there anything under the hood to suggest that it could challenge the big players?

IoT Chain operates a DAG-PBFT hybrid blockchain, combining the speed and scalability of a DAG with the added security of a Practical Byzantine Fault Tolerance consensus layer. What marks IoT chain out from the competition is that they are designing a hardware chip rather than just being a software developer. Like IOTA, users can sell their data in return for ITC tokens, although it seems that IoT Chain put more of an emphasis on ownership of this data compared to their competitors, as well as security. The hybrid blockchain has a target of 100,000 transactions per second (tx/s), which they hope to achieve by mainnet release.

IoT Chain is a Chinese project that has, initially at least, focused on embedding itself within the country’s IoT infrastructure. It has big ambitions of not just being used in a domestic setting but also a commercial one, collecting data in the fields of medicine, transportation, energy, and more. IoT Chain won a Blockchain Excellence Award at the Davos World Economic Forum in 2018 which is no mean feat, and goes to show how much of a splash they have already made in the space.

The team seems to have followed IOTA in hitting a sweet spot between technical substance and getting the message across to the masses, which could prove key. They are clearly very serious about the potential of the Internet of Things, and could well prove to be a real challenger in the battle for the IoT crown.

Hyundai Digital Asset Company (HDAC) makes the bold claim of being not ‘a’ but ‘the’ next generation cryptocurrency. It also claims to be the world’s first IoT contract and payment platform and that it will lead a “fourth industrial revolution”. HDAC came to the attention of many during the 2018 World Cup where its TV advert was beamed into living rooms across the world. The question is though, what is HDAC and does it live up to its own hype?

HDAC is very similar to other IoT blockchains in that it allows connected devices to communicate with one another, handling payments, data storage, and identity authentication. The HDAC blockchain will allow digital assets to be built upon it, although the purpose of this isn’t exactly clear. The whitepaper gets extremely technical extremely quickly, and it’s not really made clear why having multiple tokens on the chain is better than the HDAC token being used for everything. What we do know is that the blockchain will eventually scale to 1,000 tx/s, which is never going to be enough to power an IoT ecosystem, let alone the SMART cities and SMART cars that the whitepaper talks of.

Backed by the world famous Hyundai name (and presumably money), you’d think HDAC would have hit the ground running in many respects. If they tried they didn’t succeed, with one crypto review site labelling it “the worst ICO of 2017” after HDAC approached them for a sponsored post.

Just think about that – they couldn’t even pay for a review. And, this was when ICOs could do no wrong. The site’s criticism focused on the ICO itself, which favored seed investors to the tune of 15x over ICO investors, as well as stating that HDAC only compare themselves to Bitcoin and Ethereum in the whitepaper, which is like apples releasing a whitepaper saying how much better they are than oranges. Not once does the whitepaper refer to any IoT competitors, perhaps because they know they really shouldn’t. It’s safe to say that right now HDAC is in no position to lead the fourth industrial revolution, or even the first one for that matter.

Which IoT project ends up being the champion is far too early to tell, but IOTA is without doubt leading the way, at least in the West, but IoT Chain has a great chance of taking a chunk of the Chinese market, and potentially beyond. Projects like Waltonchain, Vechain, and Ambrosus are also involved in the IoT world, so there is certainly no shortage of competition in the arena, and it will be fascinating to see where the market share is in five years time. 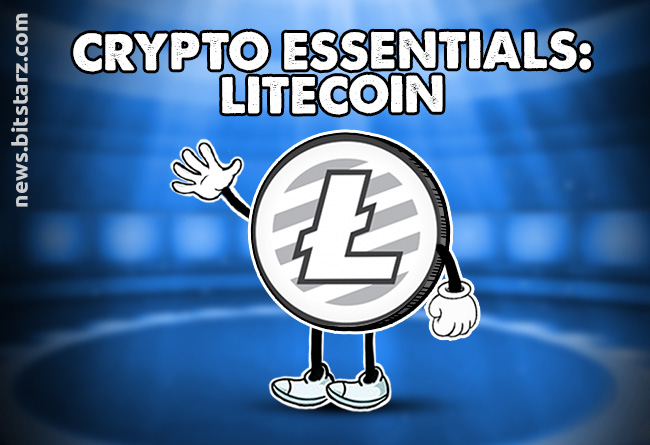 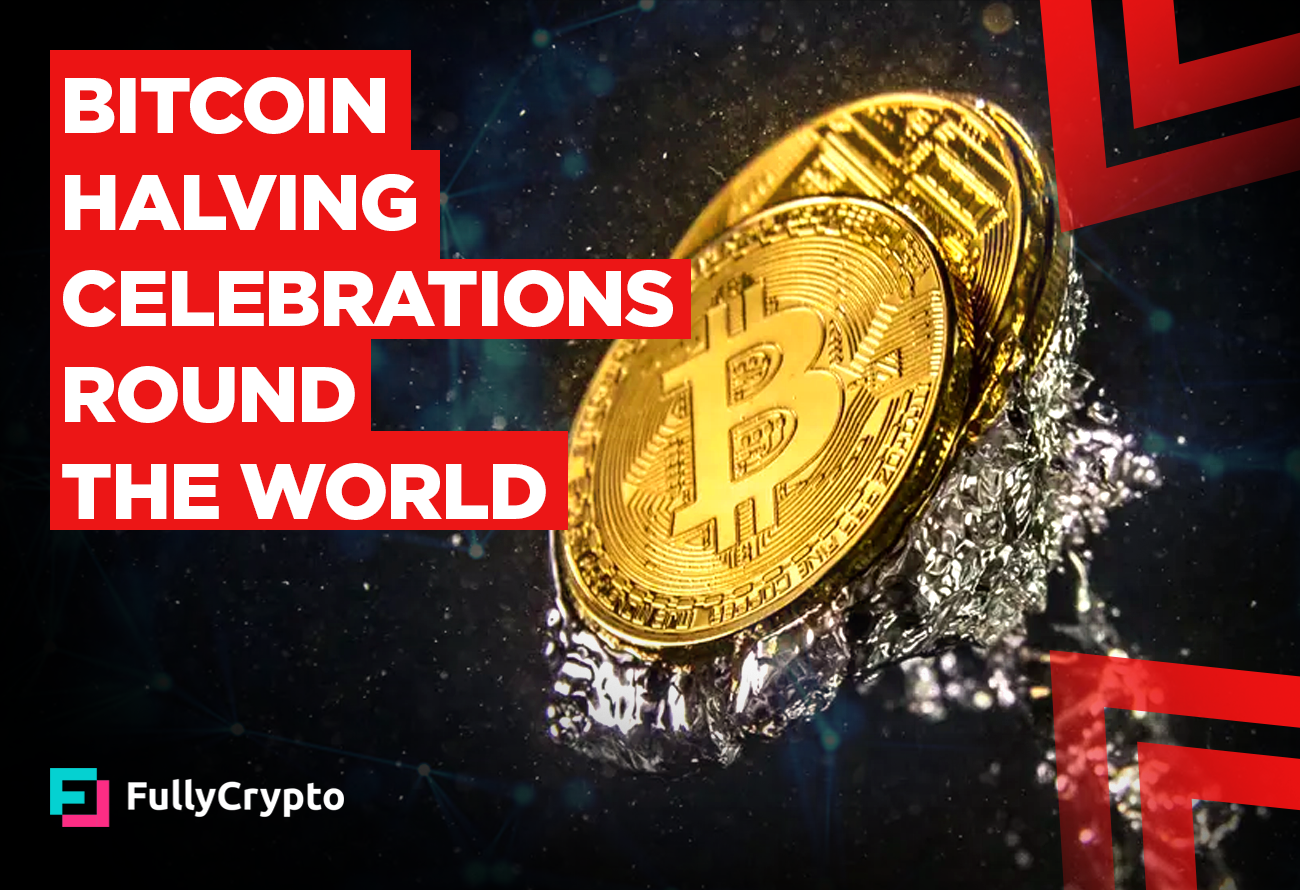 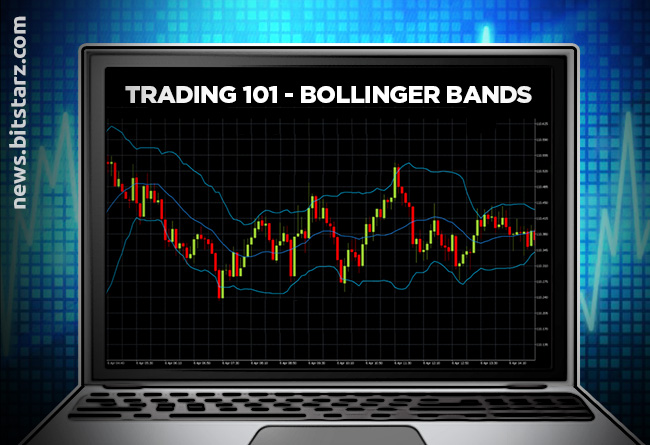 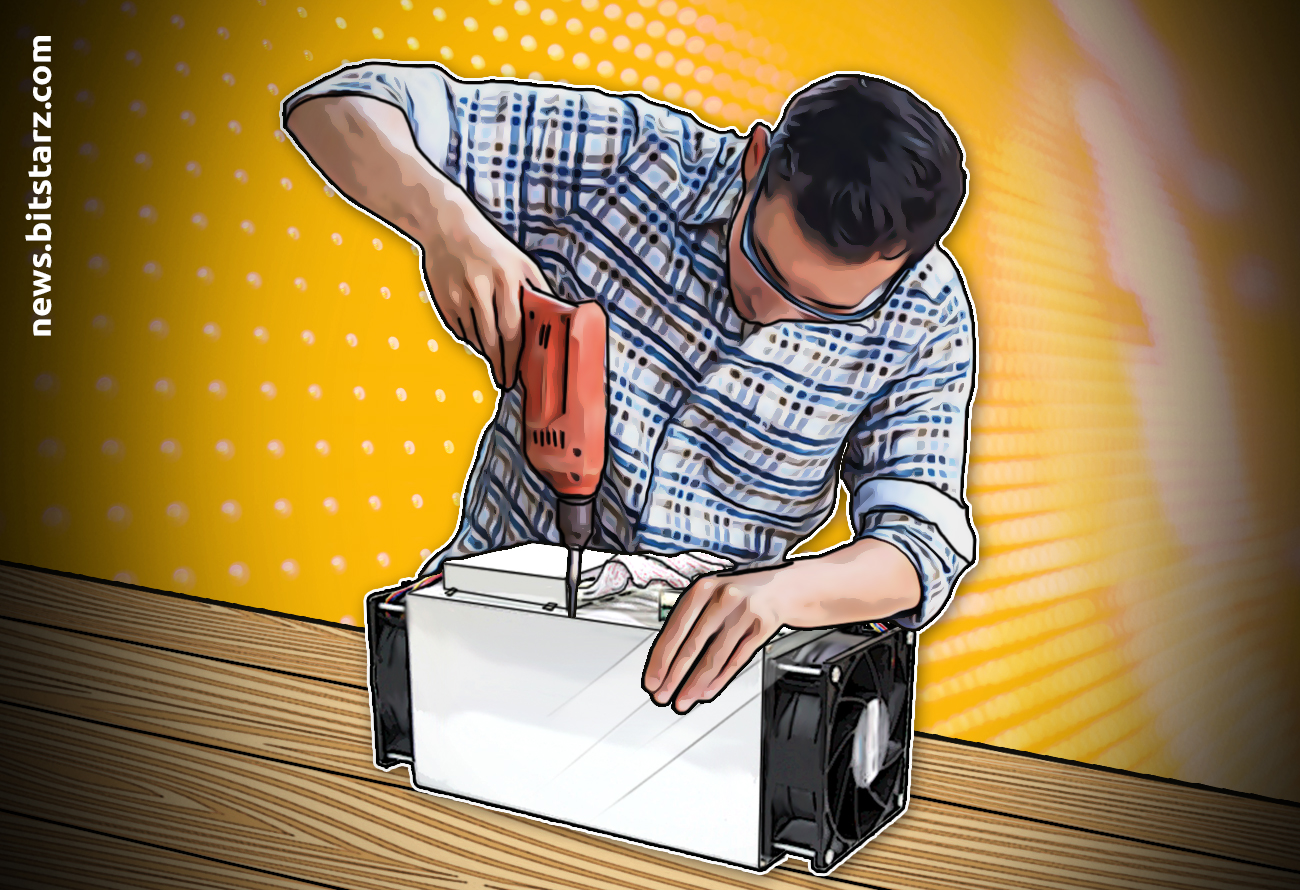 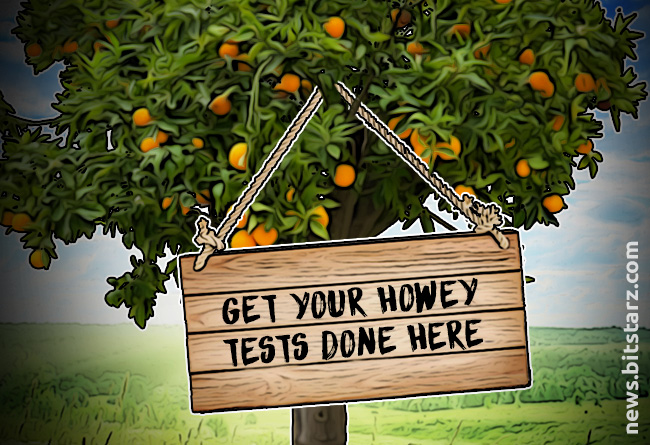 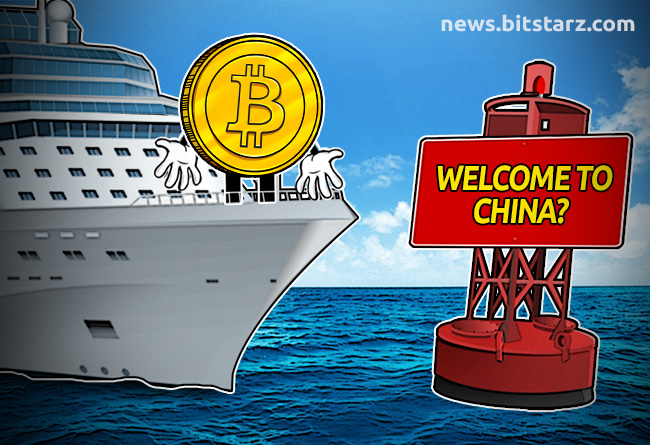 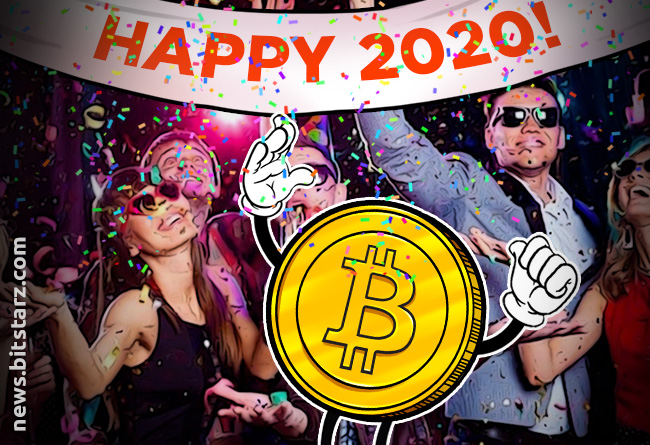 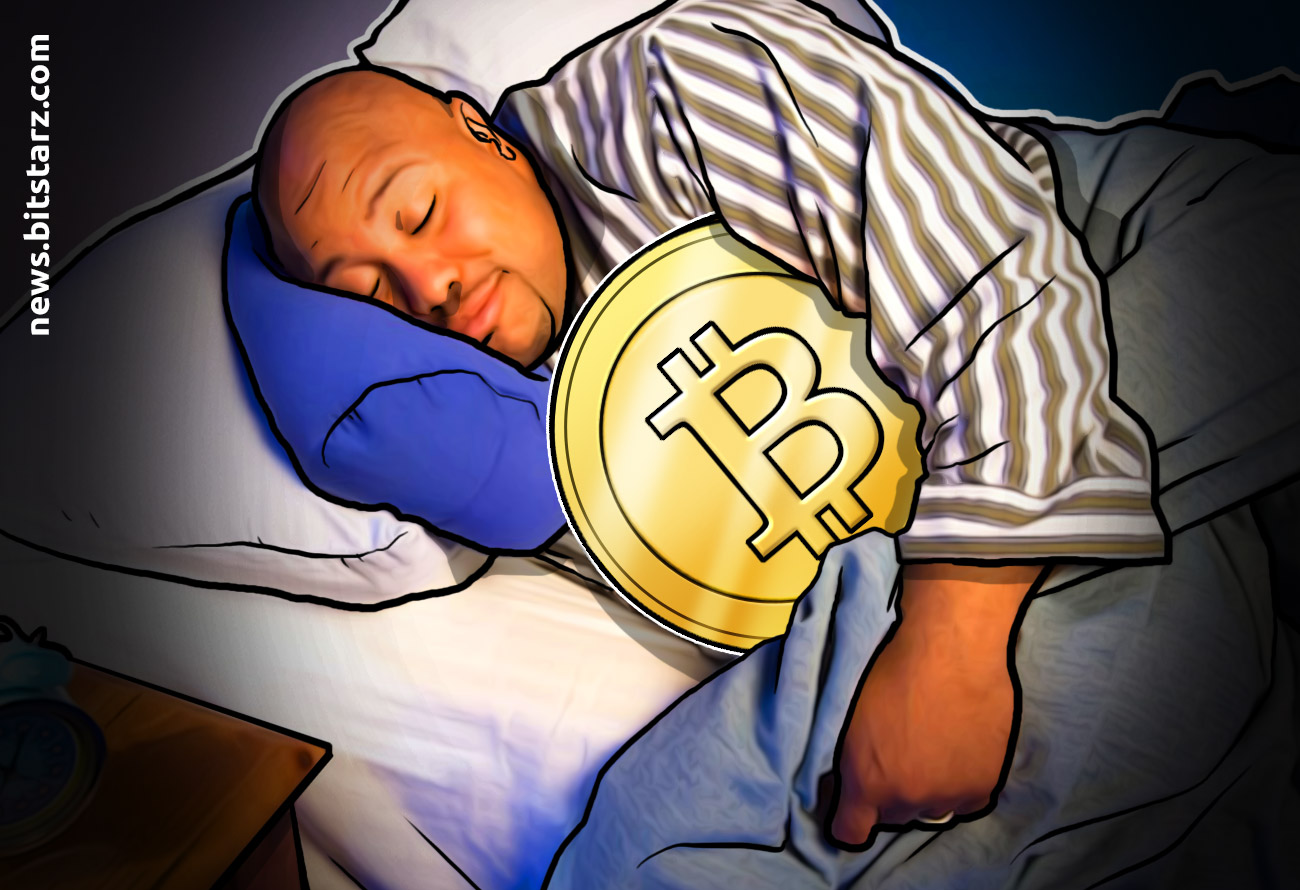 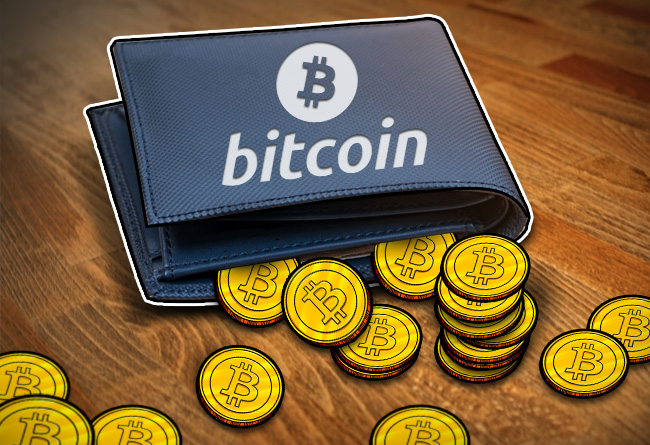 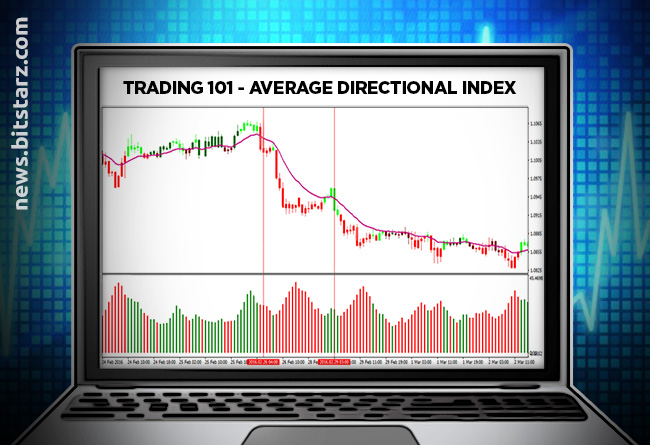 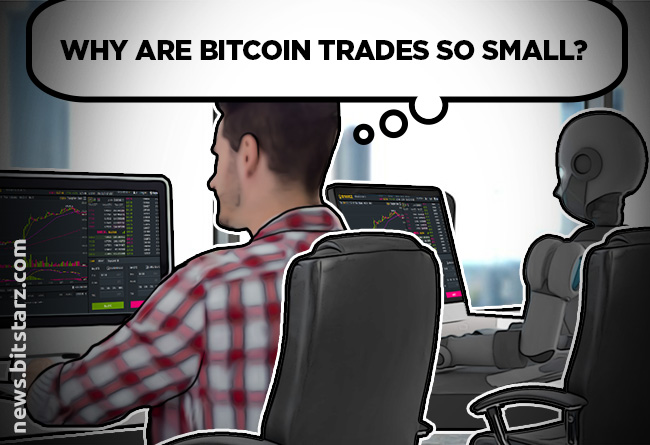