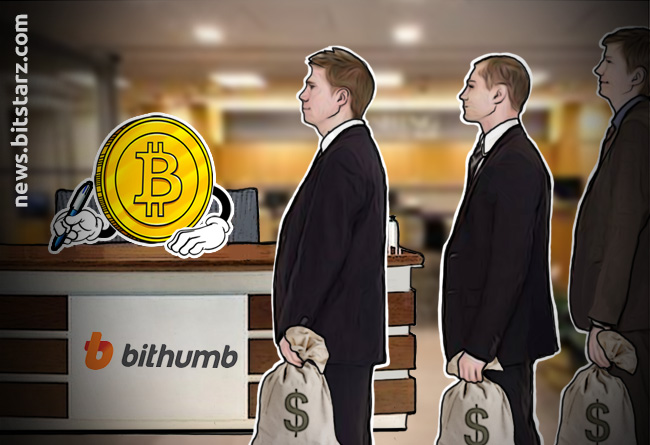 Ever since Bithumb reopened for trading back in September 2018, it has been pushing harder and harder to become the world’s top crypto exchange. As soon as it opened following a devastating hack, South Korean crypto trade volumes went through the roof – highlighting just how important Bithumb is to the crypto trading world. On the back of this warm welcome, Bithumb dropped several new products that piqued the interest of the crypto world. As we head into 2019, Bithumb has yet another new product for us – an over the counter (OTC) trading desk specifically for traders looking to buy vast quantities of crypto.

Bithumb has named its new OTC desk Ortus. It will primarily serve institutional traders looking to make huge buy and sell orders. While the demand from South Korean institutional investors is yet to be seen, Bithumb is plowing ahead with the desk anyway. OTC desks are designed so that large orders can be placed behind the scenes, so that they don’t impact or influence the current market price. In stock trading, it’s a vital trading desk that allows billion-dollar funds to buy into firms without pumping or dumping the price of the stock. Now that whales from South Korea finally have a place to make their huge orders, we could see a more relative level of volatility enter the markets.

Bithumb celebrated its fifth birthday in style and gave away more than 15 BTC worth of cryptos in random airdrops to its loyal customers. This act of appreciation towards its loyal traders has certainly won the crypto exchange a lot of new fans. Following an attack that left Bithumb with more than $30 million in various cryptos missing, it certainly needed some good publicity to get traders back on its side.

Just as Ortus goes live, Bithumb fans are still partying from the news that Bithumb is now a publicly traded firm in the United States. After merging with publicly traded Blockchain Industries, Bithumb was able to skirt around the lengthy listing process. For now, the exchange is only trading on a pink sheet penny stock exchange, but if it fulfills a set of requirements it can move up to the big leagues and trade amongst America’s top companies.
The good news keeps rolling in for Bithumb and 2019 looks set to be the exchange’s biggest year to date. It has already rocketed up the 24-hour trade volume rankings from non-existent back in August 2018 to jostling for a top three place. Ortus will only boost the fortunes for Bithumb as the year progresses, of that we’re sure. 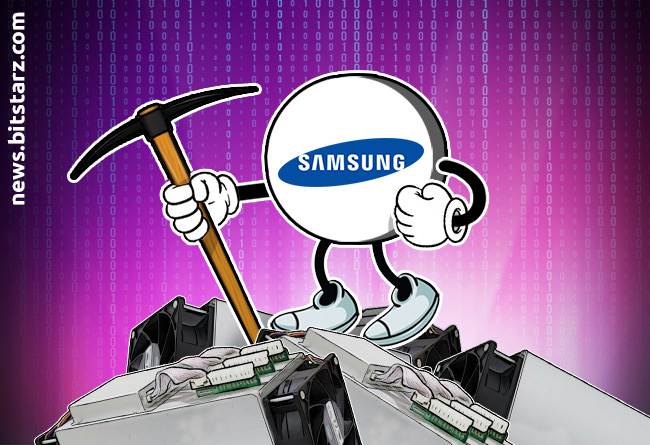 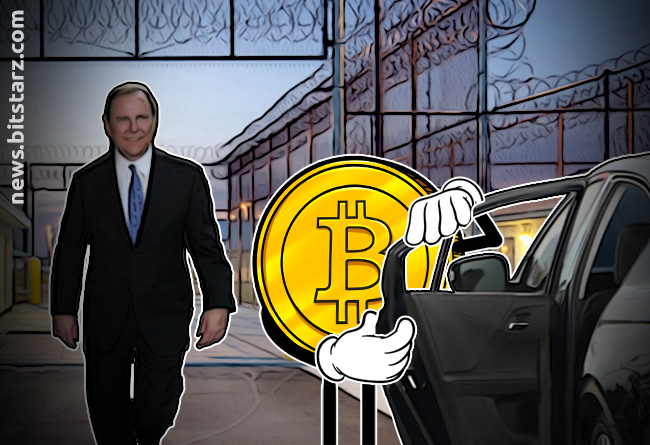 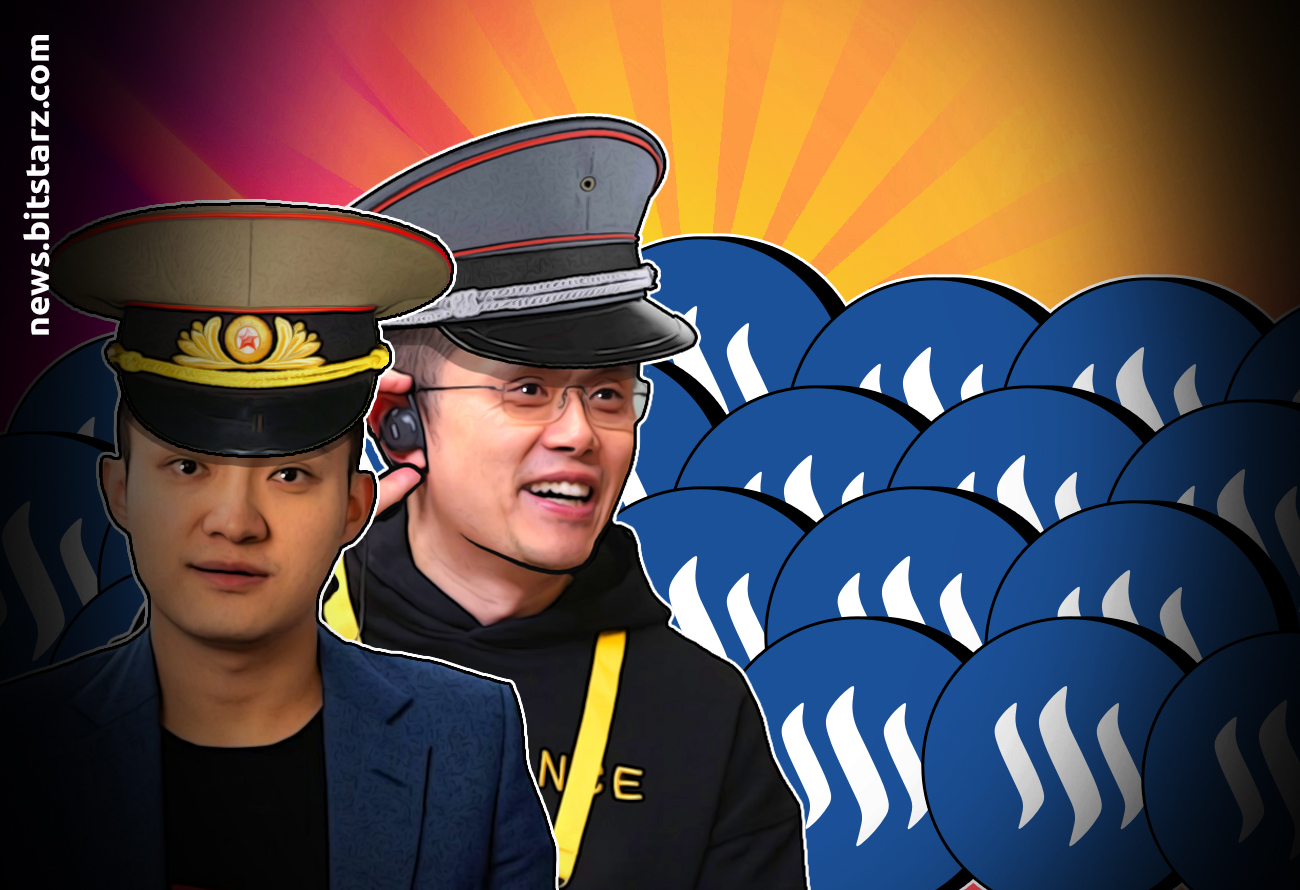 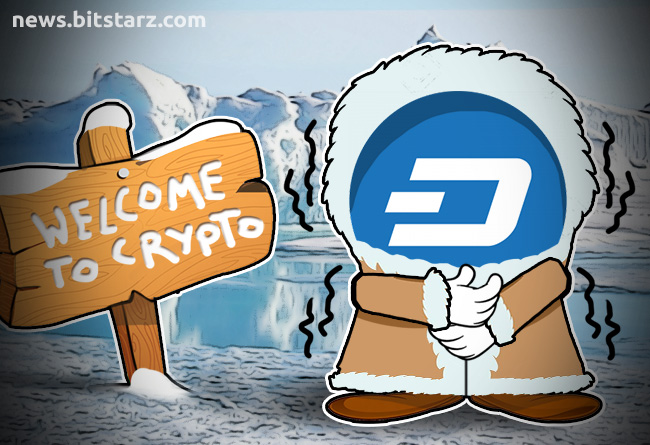 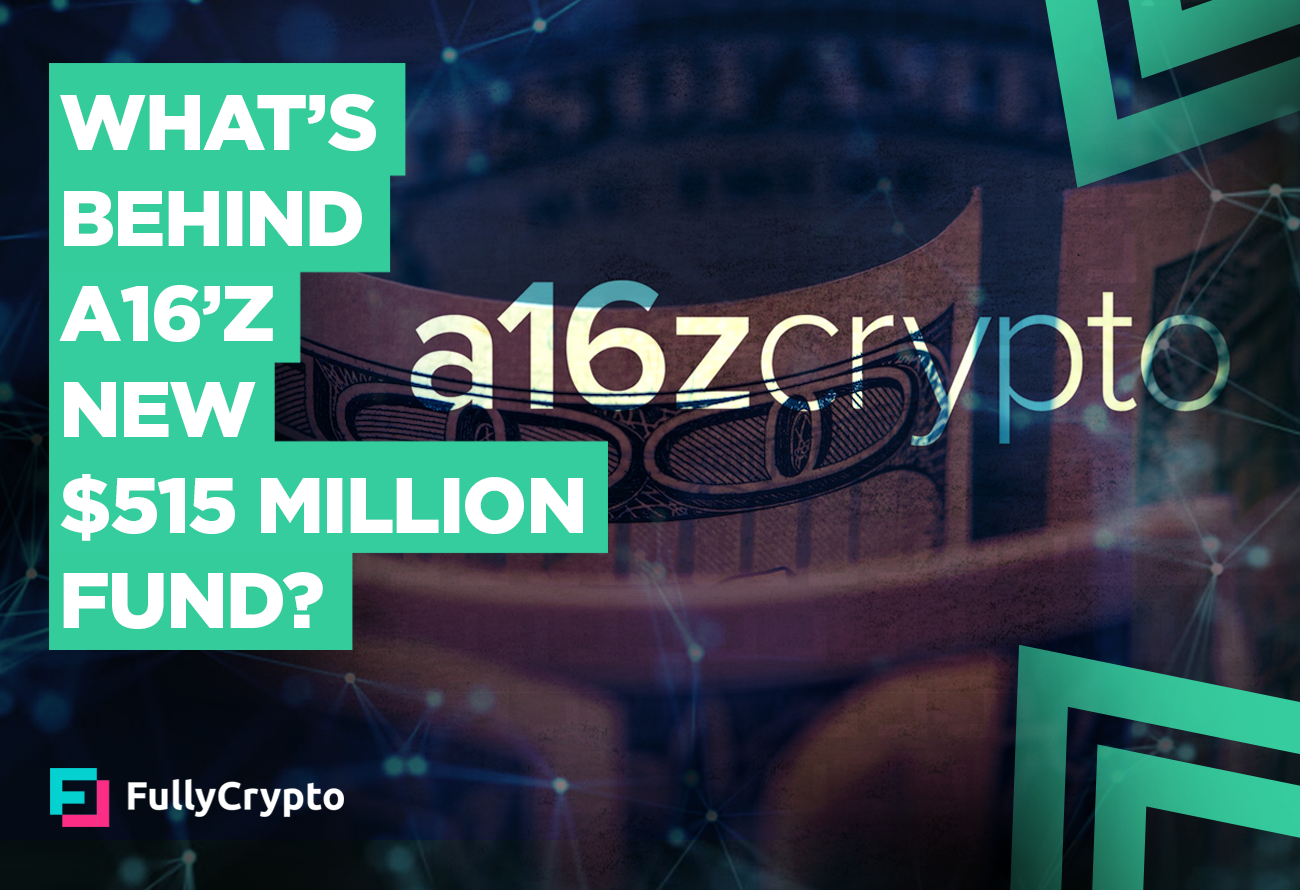 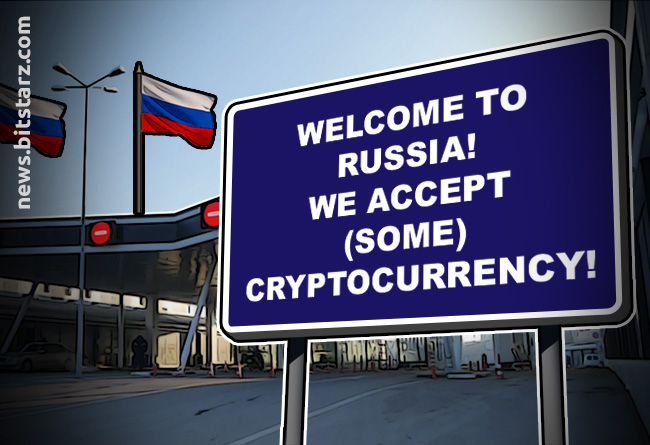 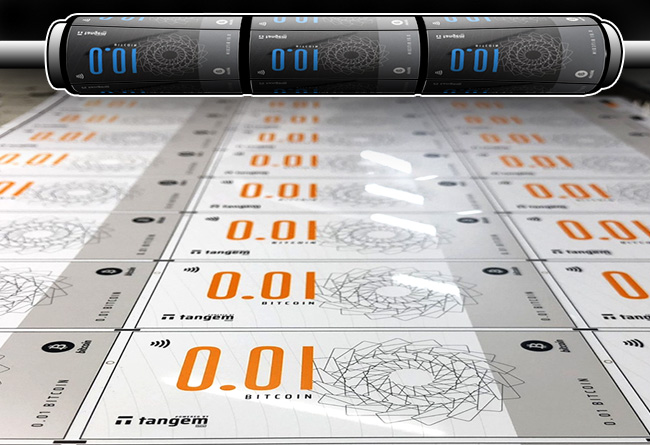 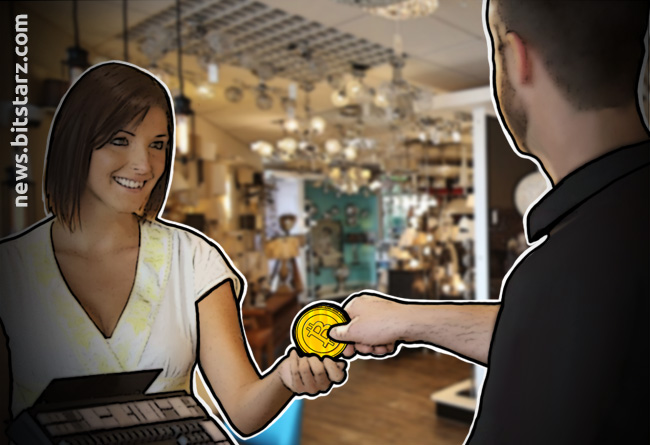