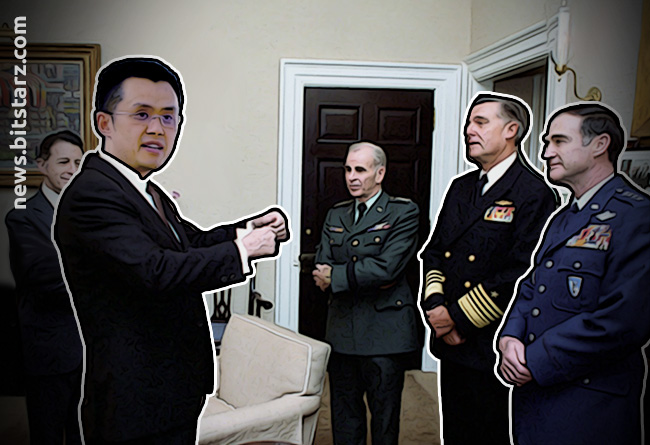 Binance CEO Changpeng Zhao prodded the hornet’s nest in the wake of the massive hack on his platform that resulted in the loss of 7,000 BTC ($41 million), when he entertained the prospect of a ‘reorg’, an action that would have effectively turned back the clock on the Bitcoin blockchain in order to try and recover the lost funds. He eventually decided against the action, claiming he didn’t even know such a move was possible, but in doing so laid himself open to criticism that he was considering riding roughshod over Bitcoin’s very principles for personal gain.

A reorganization, or ‘reorg’, of a blockchain in essence involves incentivizing enough miners to carry out a friendly 51% attack on a network and reverse all the transactions on a network back to a certain date, thus reorganizing the chain. The idea was first put forward all the way back in August 2016 when Bitfinex was hacked for almost 120,000 BTC, but the complications, both technical and moral, that led to rejection of the action back then once again surfaced in this case. CZ announced on Twitter that, after discussions with various players, he was not going to go ahead with the reorganization option, but in doing so he only served to stir up a storm of anger and personal criticism.

After speaking with various parties, including @JeremyRubin, @_prestwich, @bcmakes, @hasufl, @JihanWu and others, we decided NOT to pursue the re-org approach. Considerations being:

The image inescapably conjured up by this tweet is one of President Zhao being briefed by his Chiefs of Staff over whether to launch a nuclear attack, and eventually showing magnanimous restraint. That one person could have so much control over Bitcoin and its miners is deeply troubling.

Zhao’s Ignorance a Concern or a Ploy?

After comparing the desire to get the coins back with the potential damage to Bitcoin’s credibility, CZ decided not to go nuclear, but the clearly emotive subject understandably raised hackles and tempers within the community:

I just spent the last hour stewing in my own anger and need to tweet regarding @cz_binance‘s threats to hijack the bitcoin network. /1

It’s scary that you considered rollback option on #BTC chain.

Taking this into consideration was a huge red flag already.

In later tweets, CZ admitted that he “didn’t even know it (a reorg) was possible until someone brought it up”, which might explain why he was less than his usual diplomatic self when discussing the matter, but this raises another red flag – it’s quite worrying that someone in such a powerful position as him did not know it was possible to rewrite Bitcoin blockchain records. Whatever his intentions, the reorganization debate has led to more anger within the community and, temporarily at least, overshadowed than the hack itself…and in this CZ may have just managed to pull of a PR masterstroke. 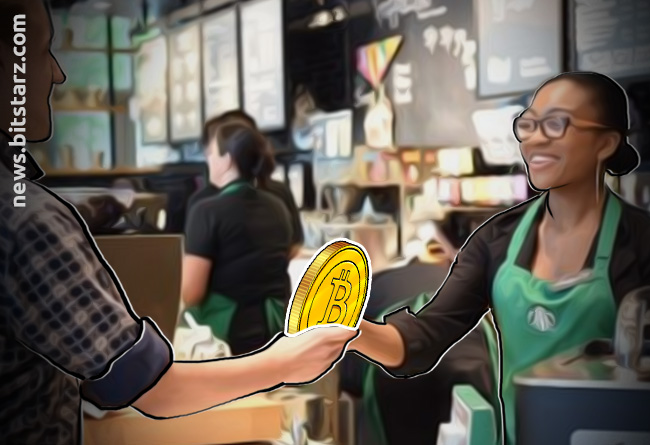 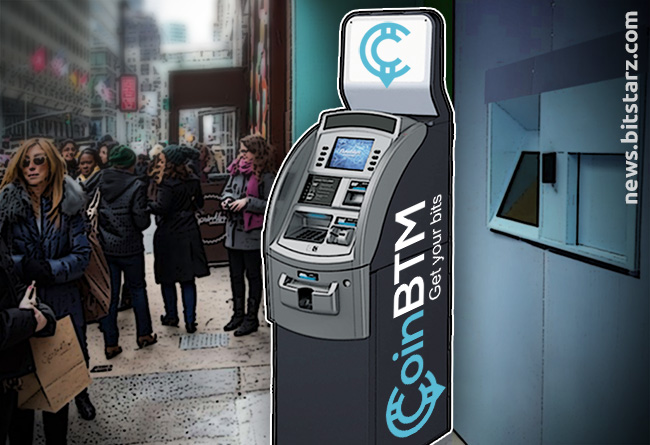 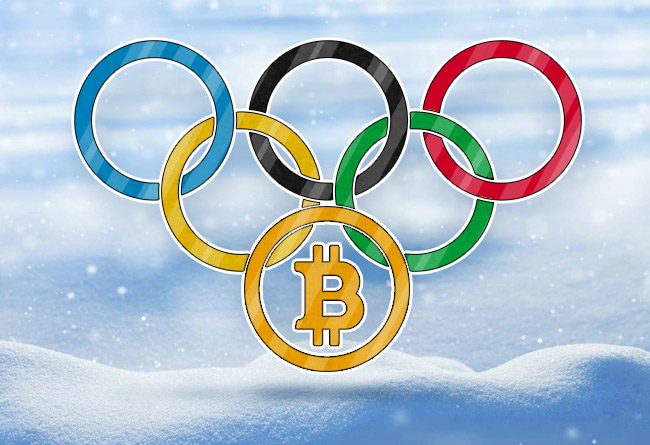 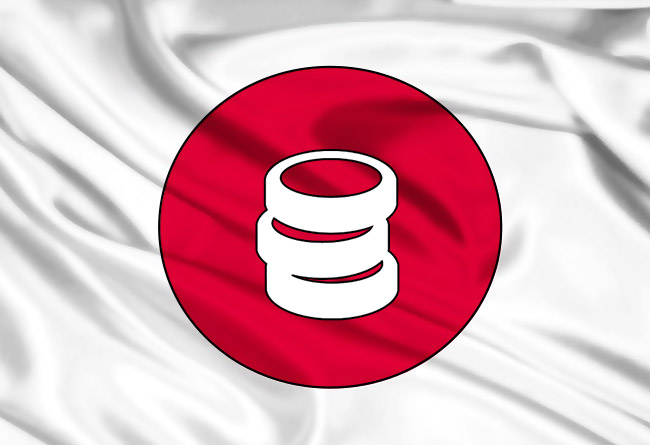 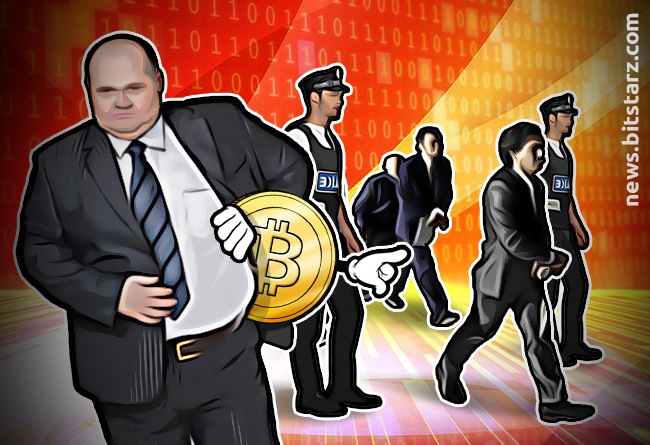 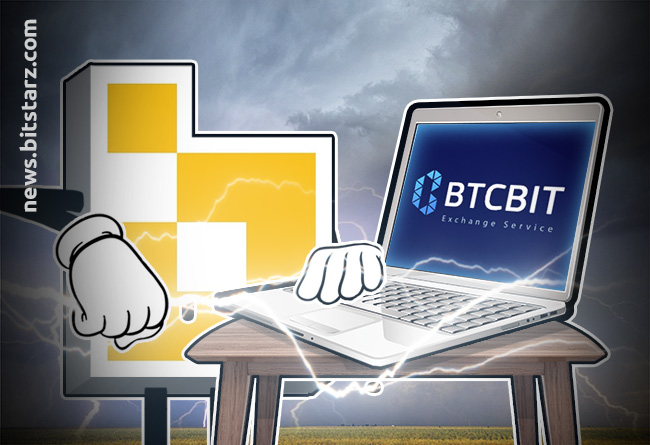 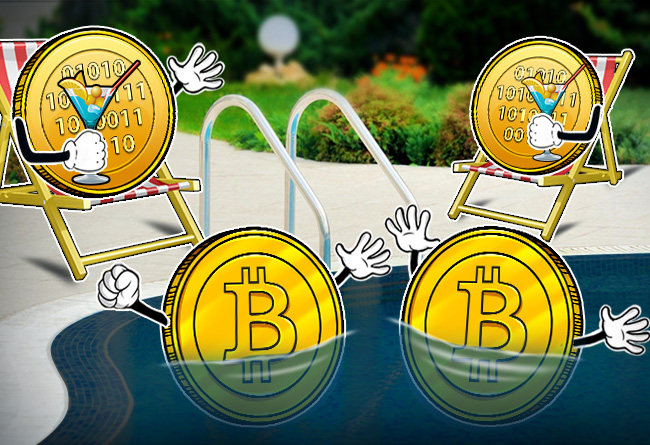 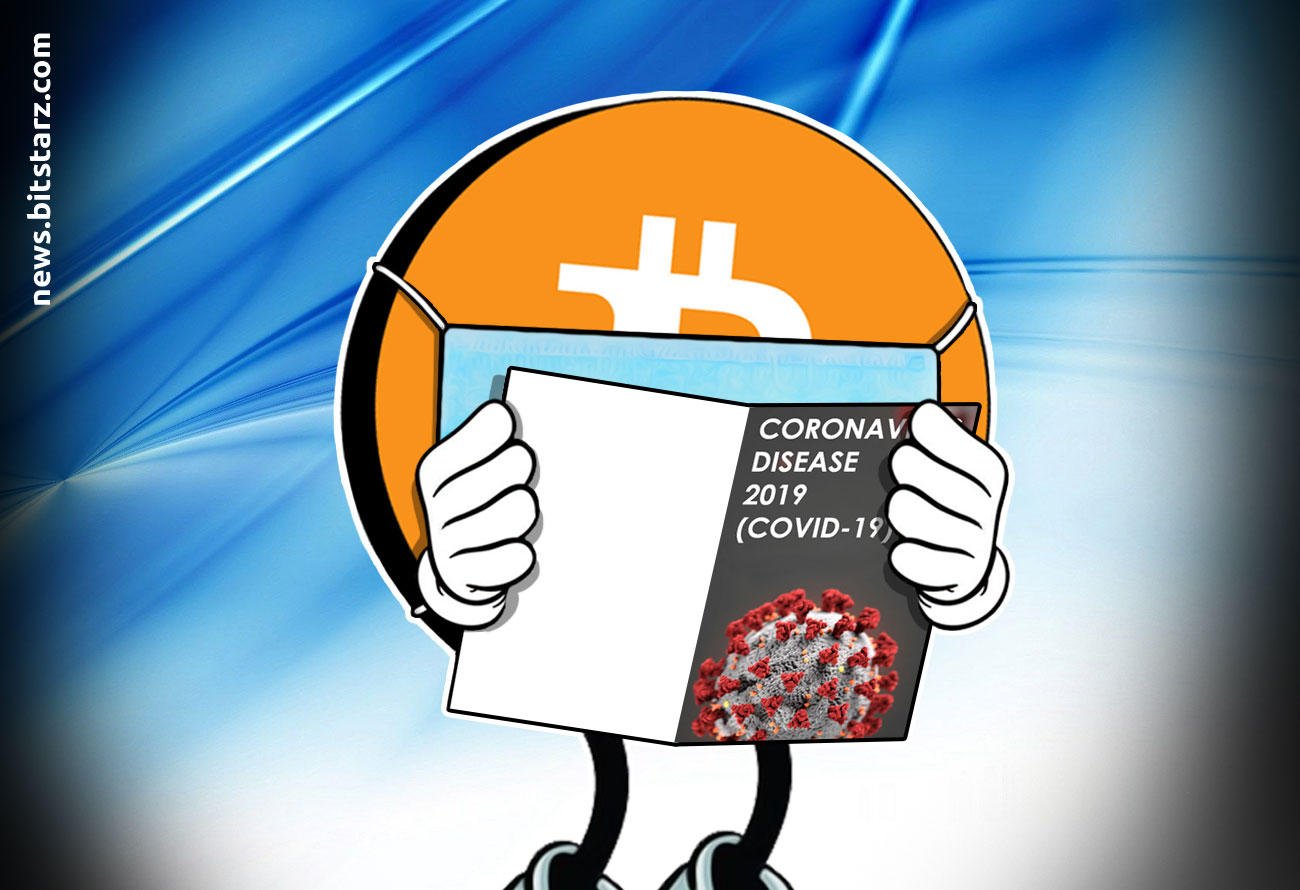 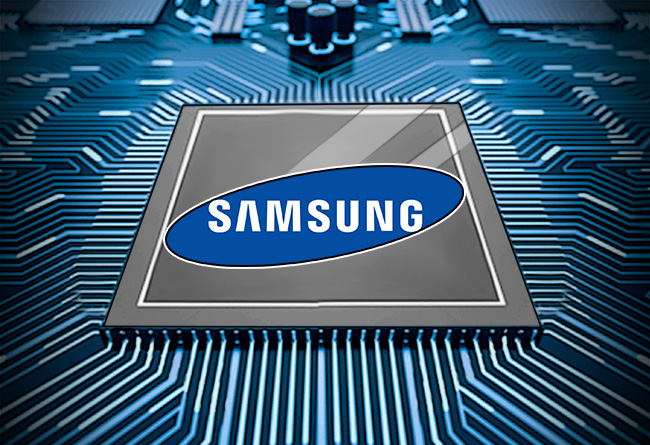 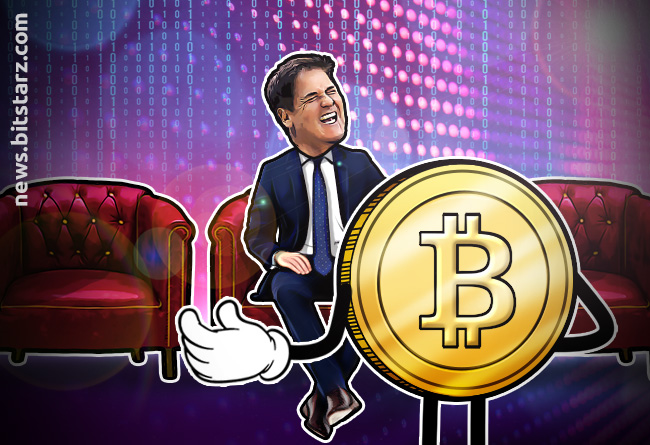