A 109-year-old hydroelectric powerhouse in Great Falls, Montana, has been given the go ahead to be turned into a crypto mining facility. The Federal Energy Regulatory Commission (FERC) has confirmed that the Old Rainbow Powerhouse, which saw construction completed in 1910, will jump from the past to the future as it begins its new life mining an as yet unknown cryptocurrency.

Mining Under the Rainbow

Decommissioned in 2014 following the construction of a new dam further up the Missouri River, the Old Rainbow Powerhouse is perfectly suited to a crypto miner’s needs, with its brick and steel construction, cool climate, and plentiful supply of clean electricity. Little interest had been shown in the site following its decommission until Susteen Inc, a California-based design solution provider who recently launched a blockchain and cryptocurrency division, applied to use the facility in early 2019. A presentation to the Great Falls-Cascade County Historic Preservation Advisory Commission to use the site for crypto mining was made by Susteen in July, with approval given following the following month, and with FERC’s approval the company can move ahead with its plans. No details have yet been released about what crypto the facility will mine, or what kind of power the dam will be able to generate.

Clean Mining on the Rise

Hydroelectric mining, and ‘clean’ mining in general, has been on the increase in recent years, both as a response to concerns about the environmental cost of crypto mining and the reduced costs compared to traditional mining. China in particular has a huge amount of hydroelectric mining facilities, which as history has shown puts them in danger of flooding during extreme weather events, but other more natural methods of mining have come about in recent years, such as the Winklevoss-backed facility that is powered by natural gas. 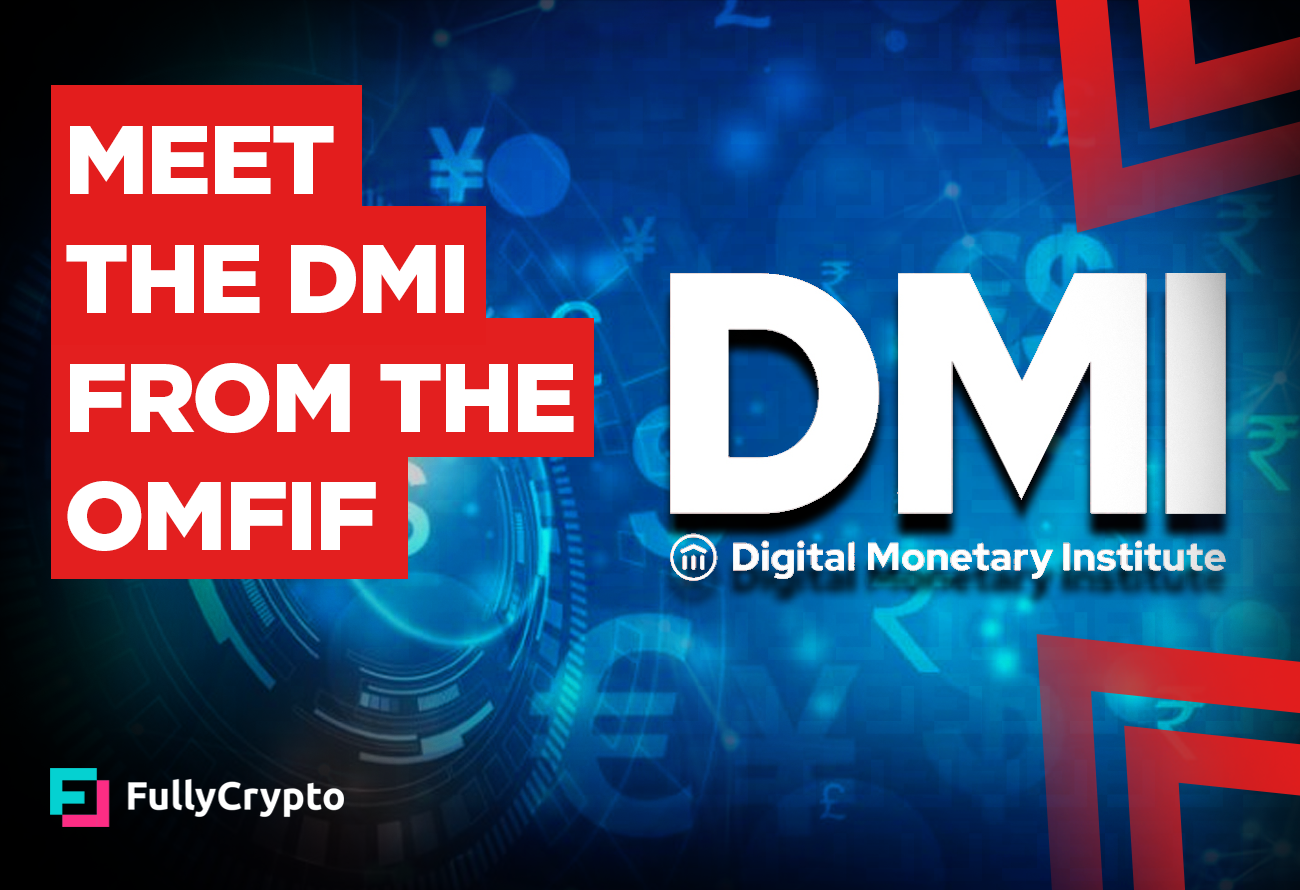 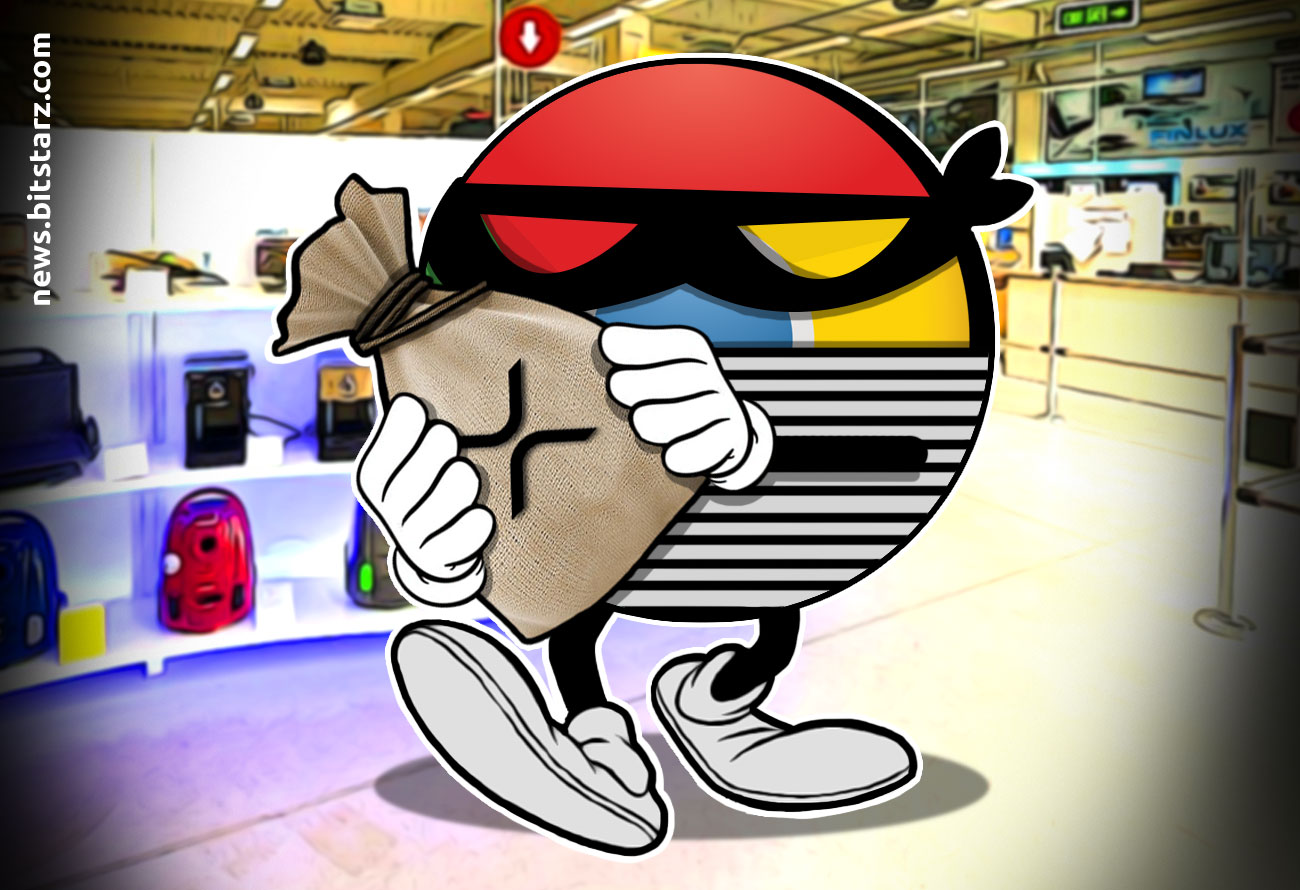 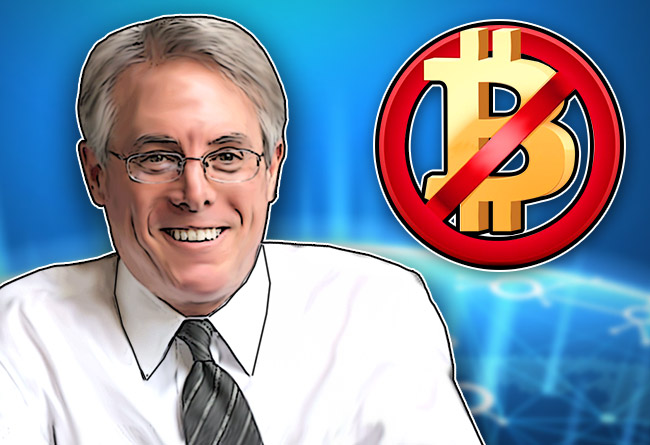 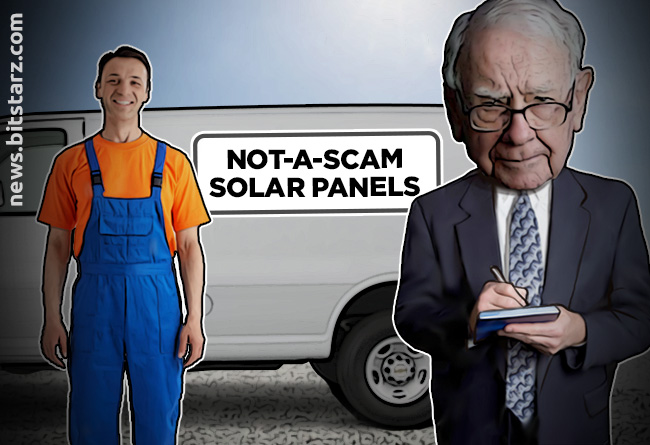 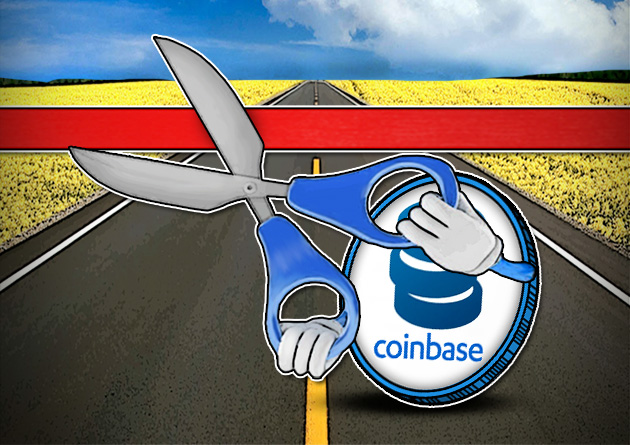 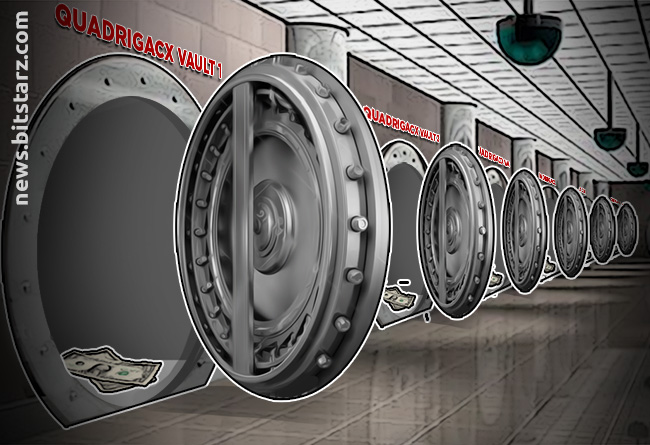 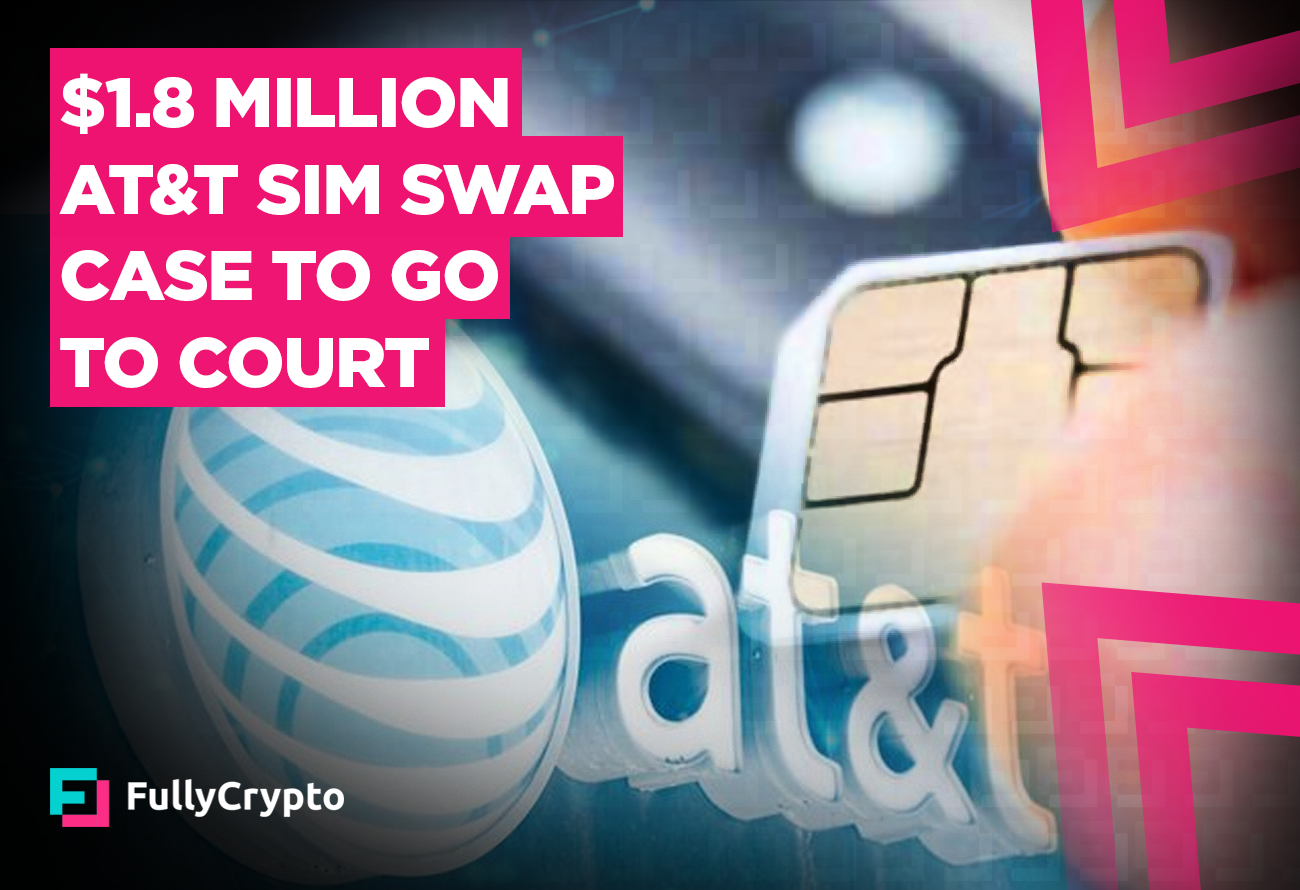 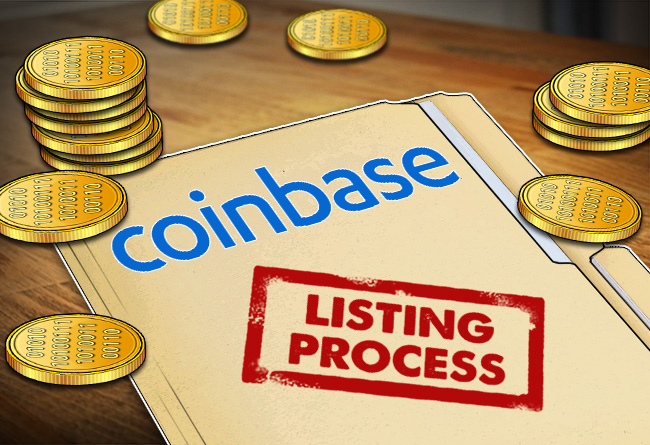