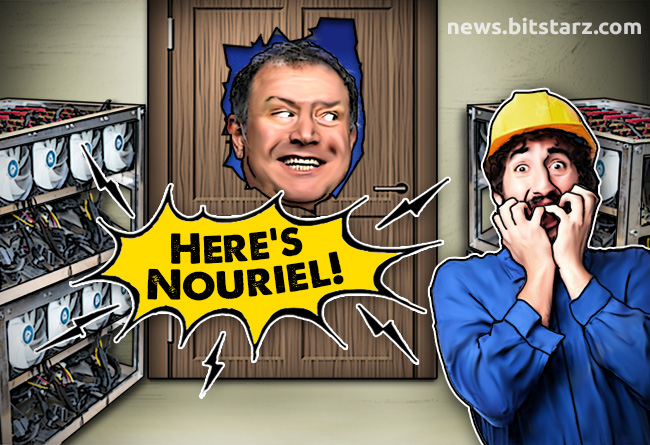 Nouriel Roubini’s appearance in front of the US Senate Committee on Banking, Housing and Community Affairs on Exploring the Cryptocurrency and Blockchain Ecosystem recently was nothing short of extraordinary. The man who has had it in for Bitcoin since 2013 seemed to attack everyone and everything related to the industry both on paper and in person, and continues to do so on social media with a zeal that suggests either a deeply vested interest or a borderline psychological disorder. Here, we help him clear up a few of these inaccuracies.

“…the technology underlying crypto that is now alleged to be the cure of all global problems, including poverty, famines and even diseases…”

Roubini doesn’t allege who stated this, and we couldn’t find one person within the blockchain or cryptocurrency sphere who claimed that blockchain could cure all global problems. It’s almost as if it wasn’t said at all.

“…blockchain is the most over-hyped – and least useful – technology in human history.”

“Paying $55 dollars of transaction costs to buy a $2 coffee cup is obviously never going to lead Bitcoin to become a transaction currency.”

Bitcoin transaction fees fluctuate depending on usage. They hit a historical peak of $55 for twenty-four hours on the 21st December. At the time of Roubini’s testimony, they were more than a hundred times cheaper at $0.50.

“Until now, Bitcoin’s only real use has been to facilitate illegal activities such as drug transactions, tax evasion, avoidance of capital controls, or money laundering”

“Cryptocurrencies have no intrinsic value, whereas fiat currencies certainly do, because they can be used to pay taxes.”

“Or spend a fortune to put your crypto assets into “cold storage”, i.e. a digital storage that is disconnected from anything online.”

Hardware wallets cost from as little as $82. Alternatively, you can keep your bills and loose change in this fancy leather wallet for only $495. Bargain.

Glossing over the stupidity of “allowed”, in Roubini’s world of traditional banking, women and minorities haven’t exactly been at the front of the queue for opportunities. And let’s not forget that deregulation, incompetence and greed caused the 2008 financial crash that Roubini predicted. Alan Greenspan, Dick Fuld, Fred Goodwin, John Thain, Jamie Dimon…anything in common?

“So crypto and blockchain are not like the early years of the internet that was booming in every dimension in its first decade; it is instead literally collapsing and imploding in every possible dimension.”

Ignoring the fact that the first working internet prototype came in the late 1960s, the sector did indeed experience a sudden explosion in the 1990s. Roubini seems to forget however that the 90s tech bubble was built on outrageous, overhyped promises that the technology couldn’t support, before crashing…and giving us Amazon, Apple and social media.

“The only thing that is at stake is my personal, intellectual and academic reputation.”

Roubini is damaging his personal reputation by engaging in playground slanging matches on Twitter; his intellectual reputation by making wild and false allegations about a technology he has clearly not researched enough; and his academic reputation by submitting long, rambling testimonies riddled with mistakes and unsubstantiated opinions to Senate hearings. 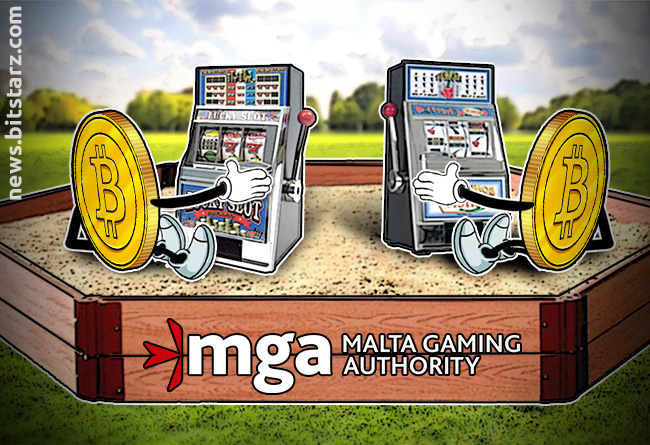 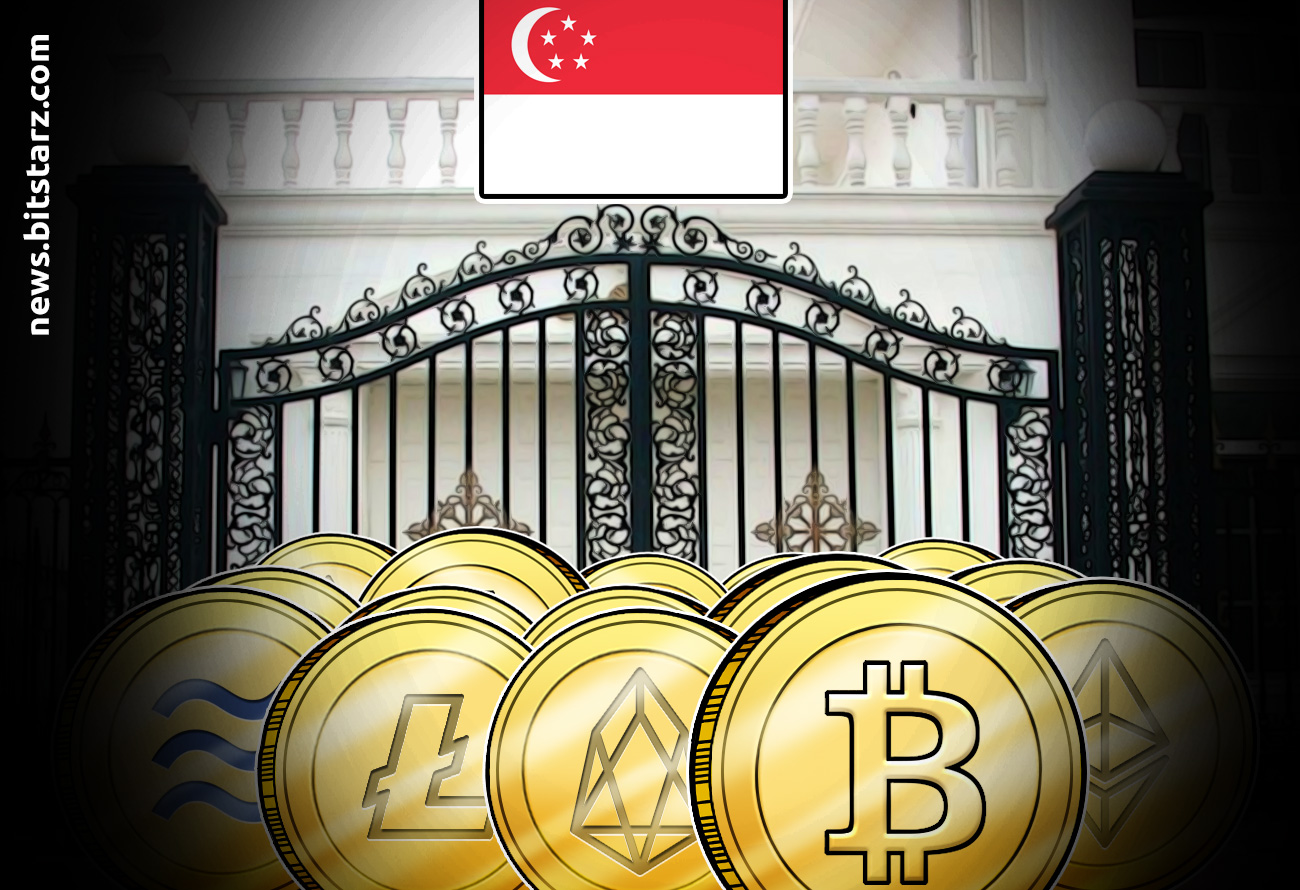 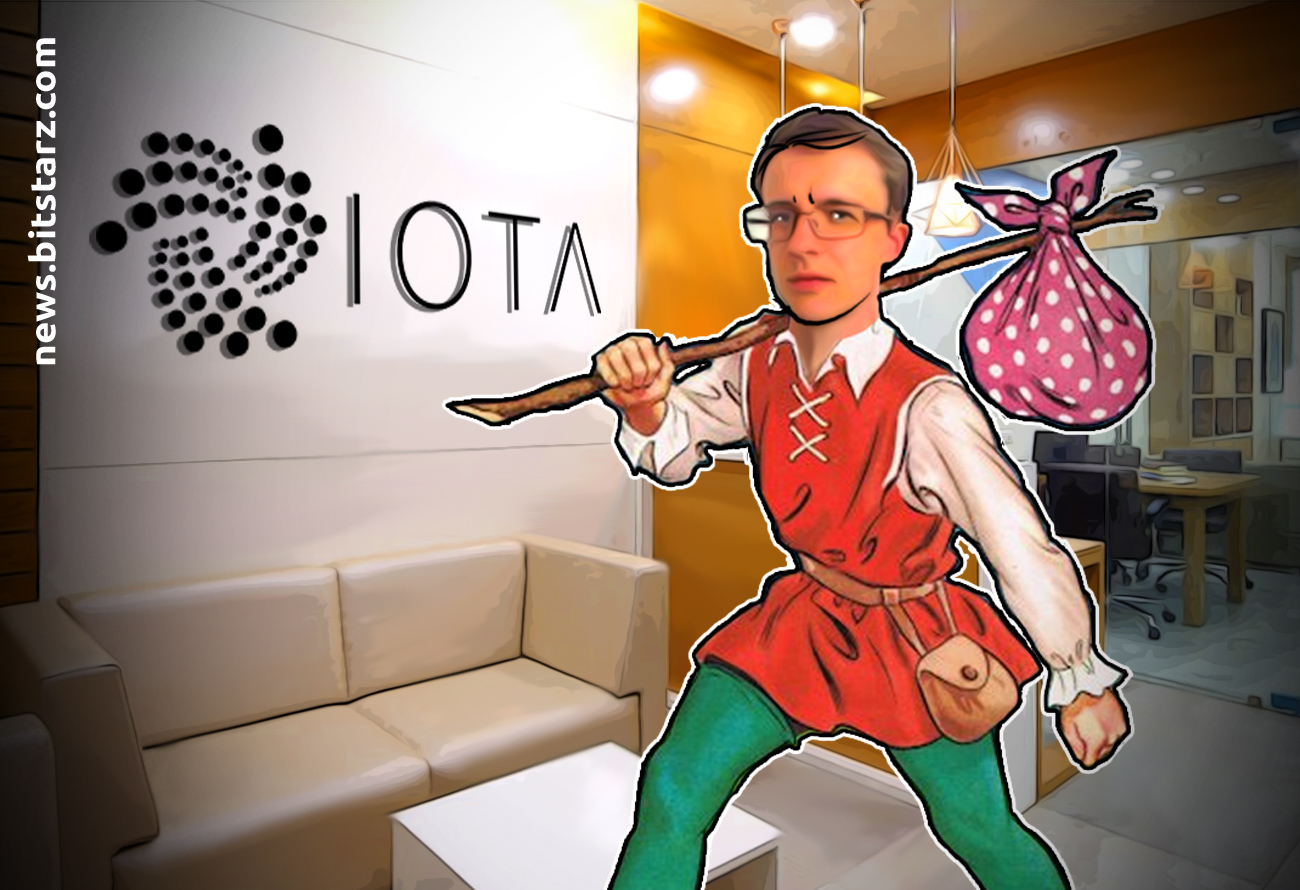 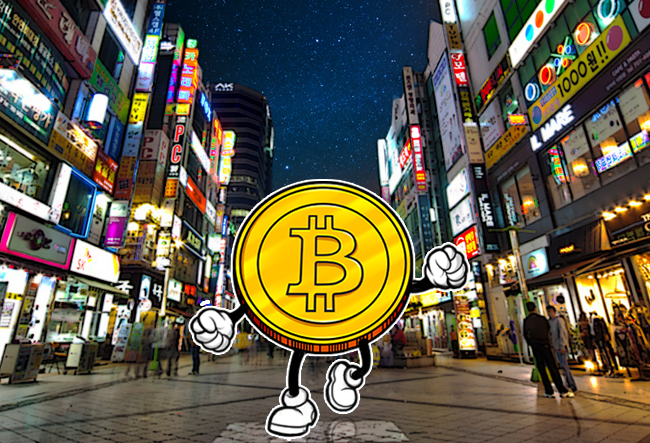 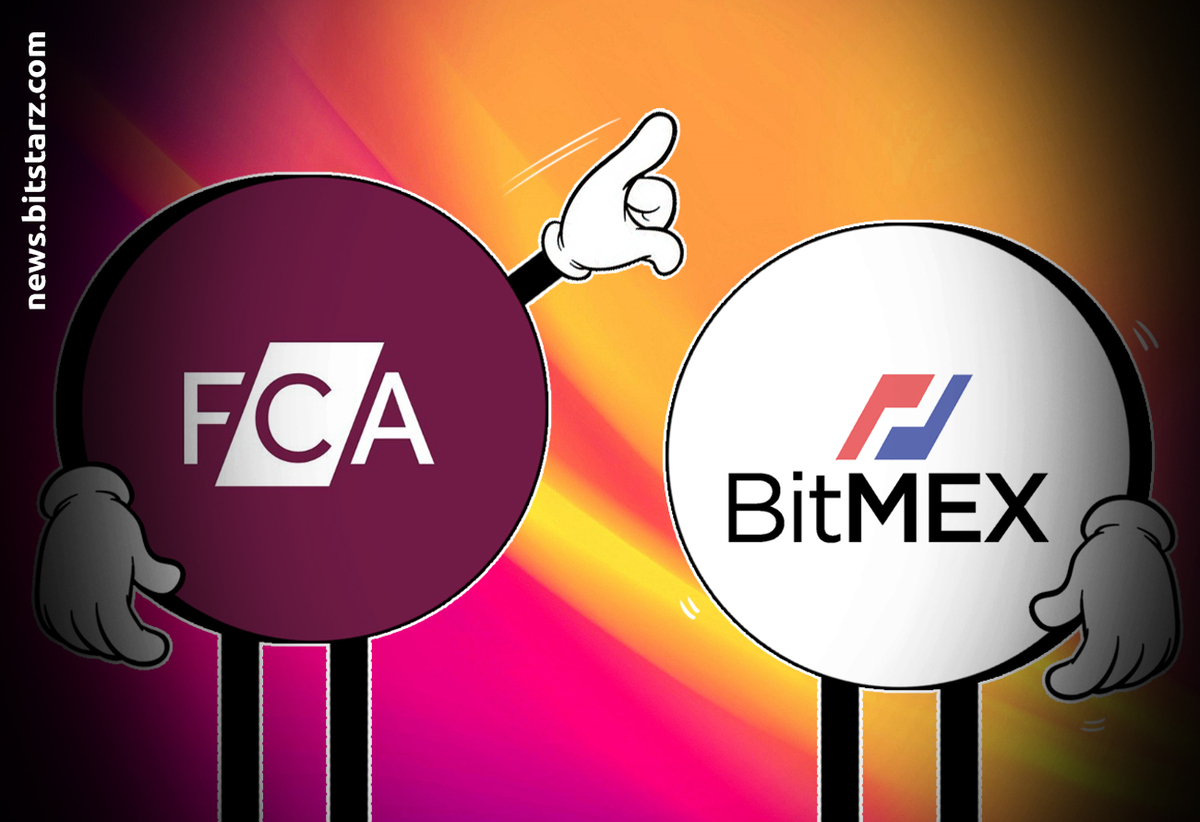 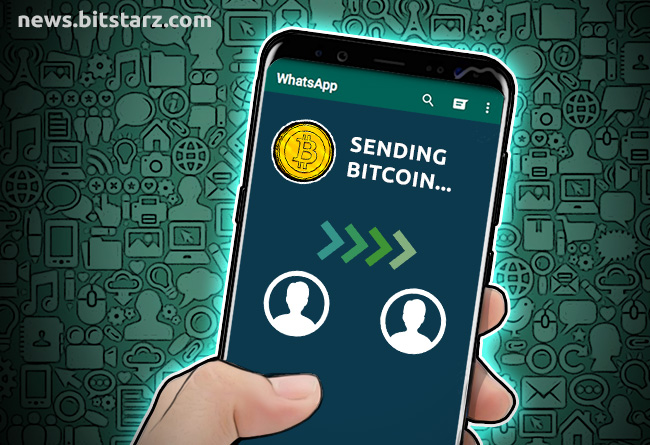 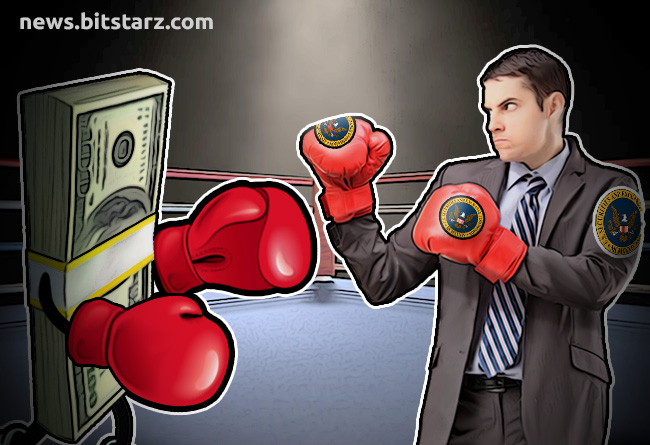 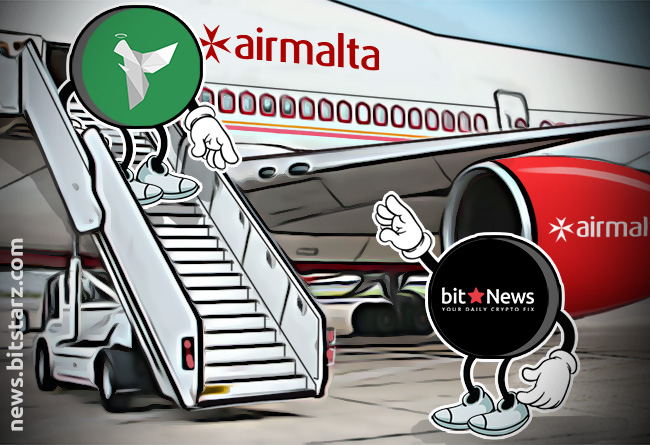 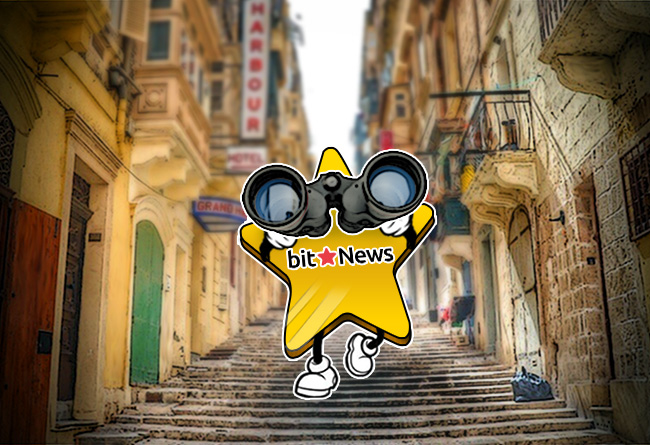 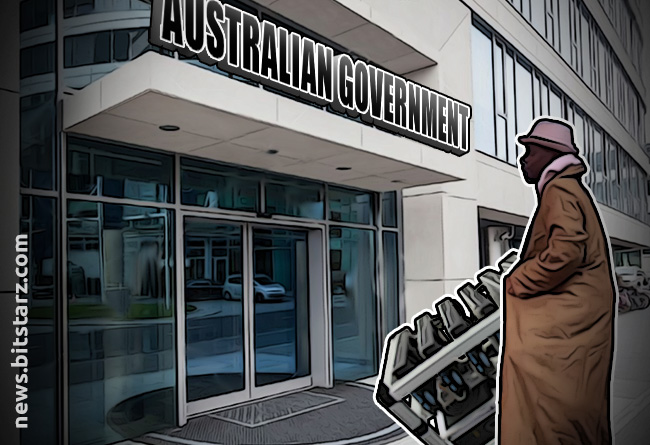 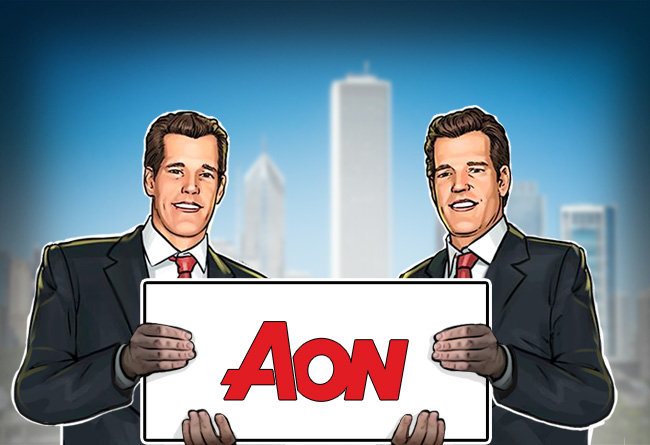