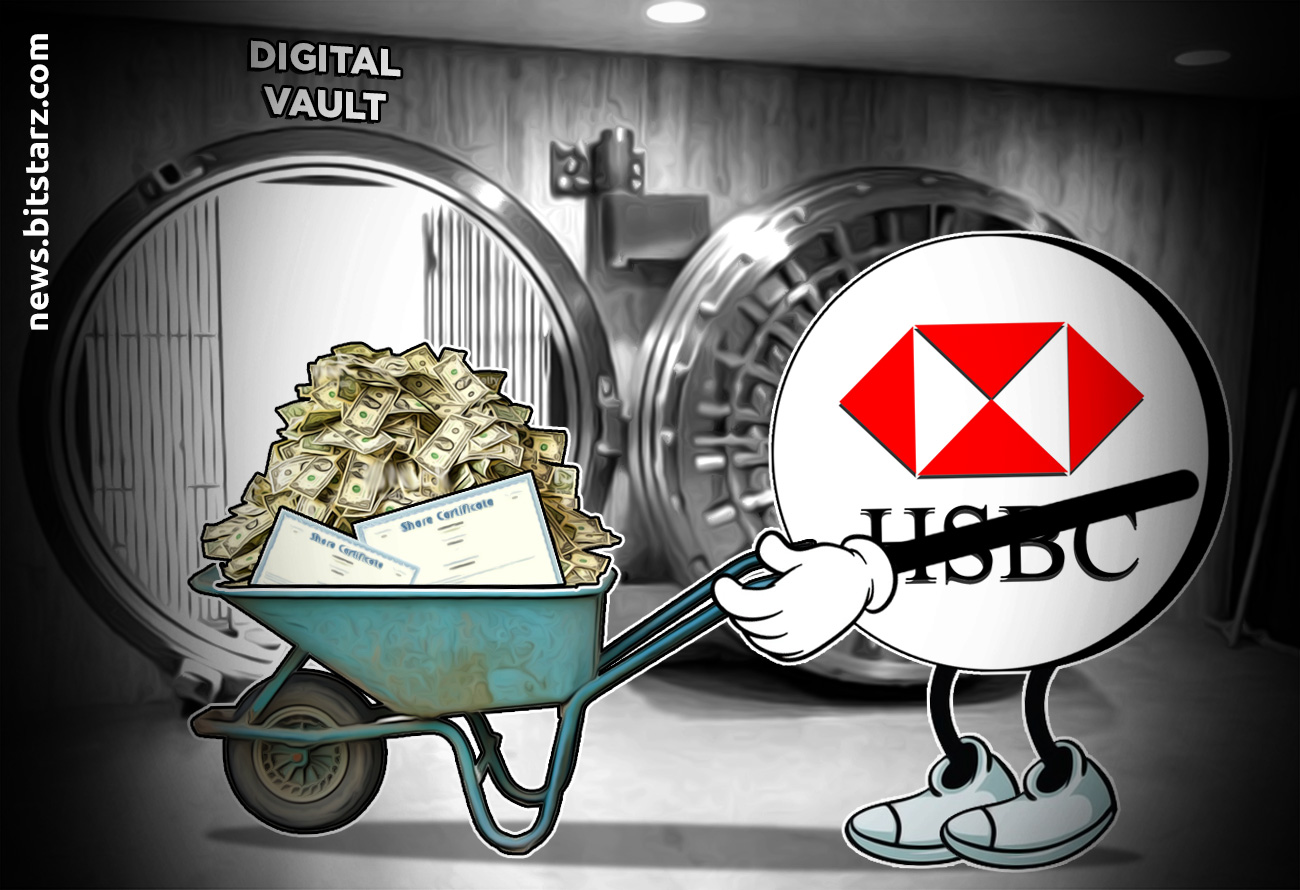 HSBC is banking on the blockchain to secure $20 billion worth of assets in a new Digital Vault which will open in March 2020. The platform will give investors real-time access to records of securities bought on private markets while also seeking to capitalize on booming interest in such investments by investors seeking higher yields. The move demonstrates an increasing desire for institutions to dip their toes in the blockchain waters in a huge show of faith for the nascent technology.

The HSBC Digital Vault will digitize paper-based records of private placements, using blockchain technology to reduce the time it takes investors to check or query their holdings. These so-called private placements usually take the form of paper records and lack standardization, making access difficult and time-consuming, and use of the Digital Vault could finally move the practice into the 21st century.

HSBC have not quantified the amount that could be saved by the bank or its clients by the platform’s introduction, although should the paperless approach turn out to be something of a watershed moment, then they could see an influx of new clients wanting to take advantage of it.

HSBC has already taken advantage of blockchain technology in other areas of the business, with its blockchain-powered FX Everywhere platform saving them 25% in foreign exchange fees in tests this year. In March it also began the hunt for strategic banking partners in Korea in order to increase deployment of its Voltron blockchain platform, a system for banks that allows for the settlement of trade invoices, process letters of credit, and much more, all in record-breaking time.

The fact that a banking giant is looking at three very different implementations of blockchain technology (that we know of) shows that it has great potential in a number of avenues, although holders of XRP and XLM tokens shouldn’t be cracking out the champagne just yet – all this in-house development is bad news for these projects who clearly prefer to do things themselves than relying on third-parties. 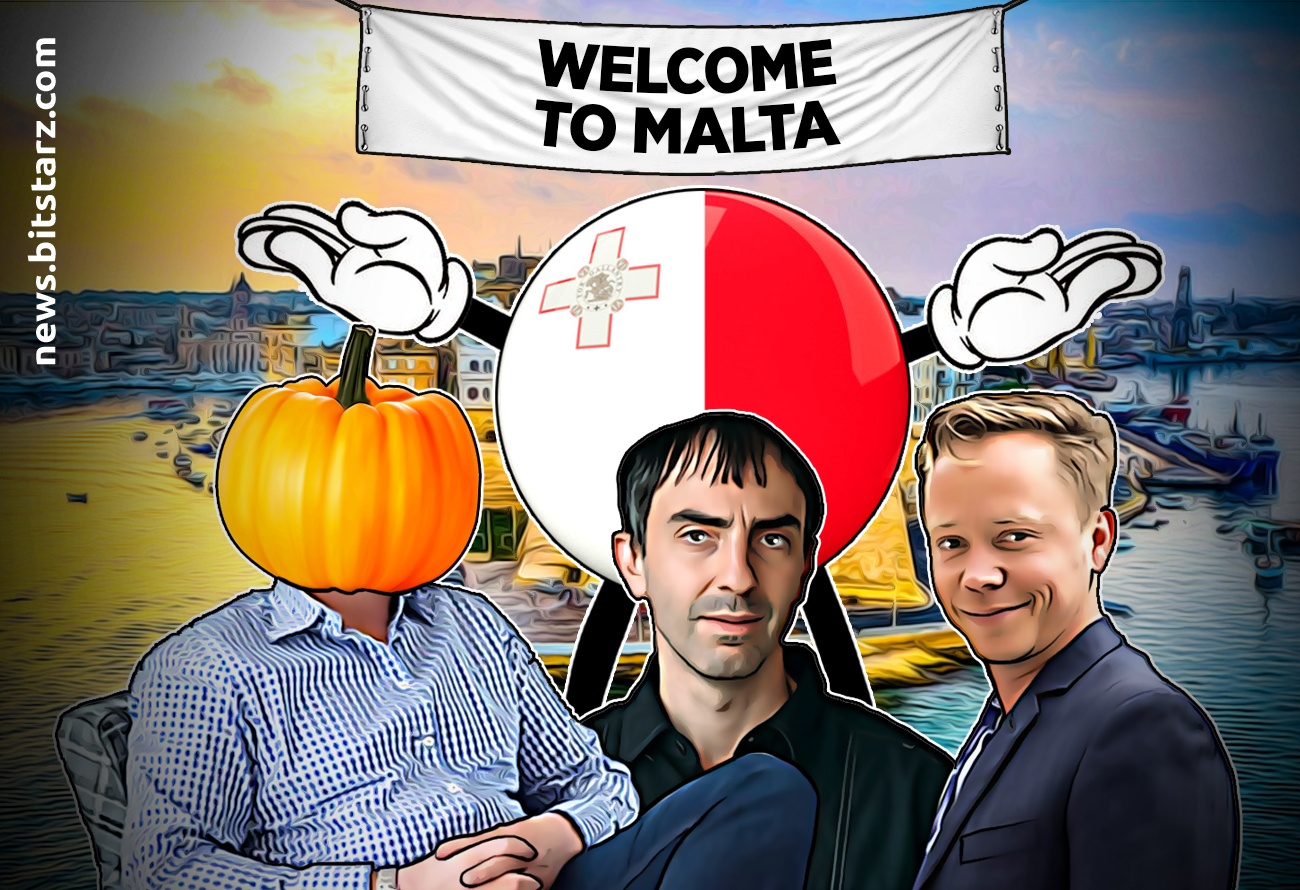 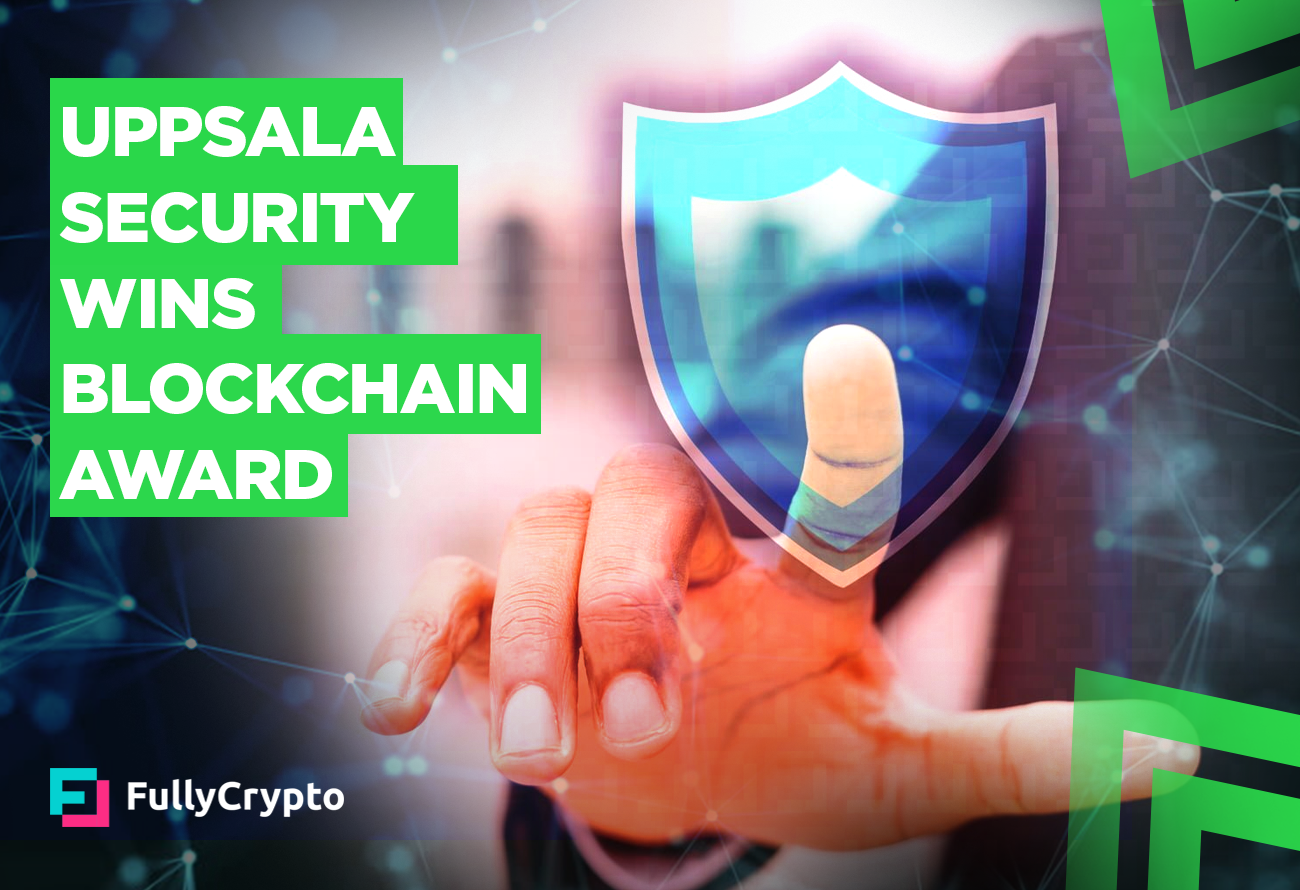 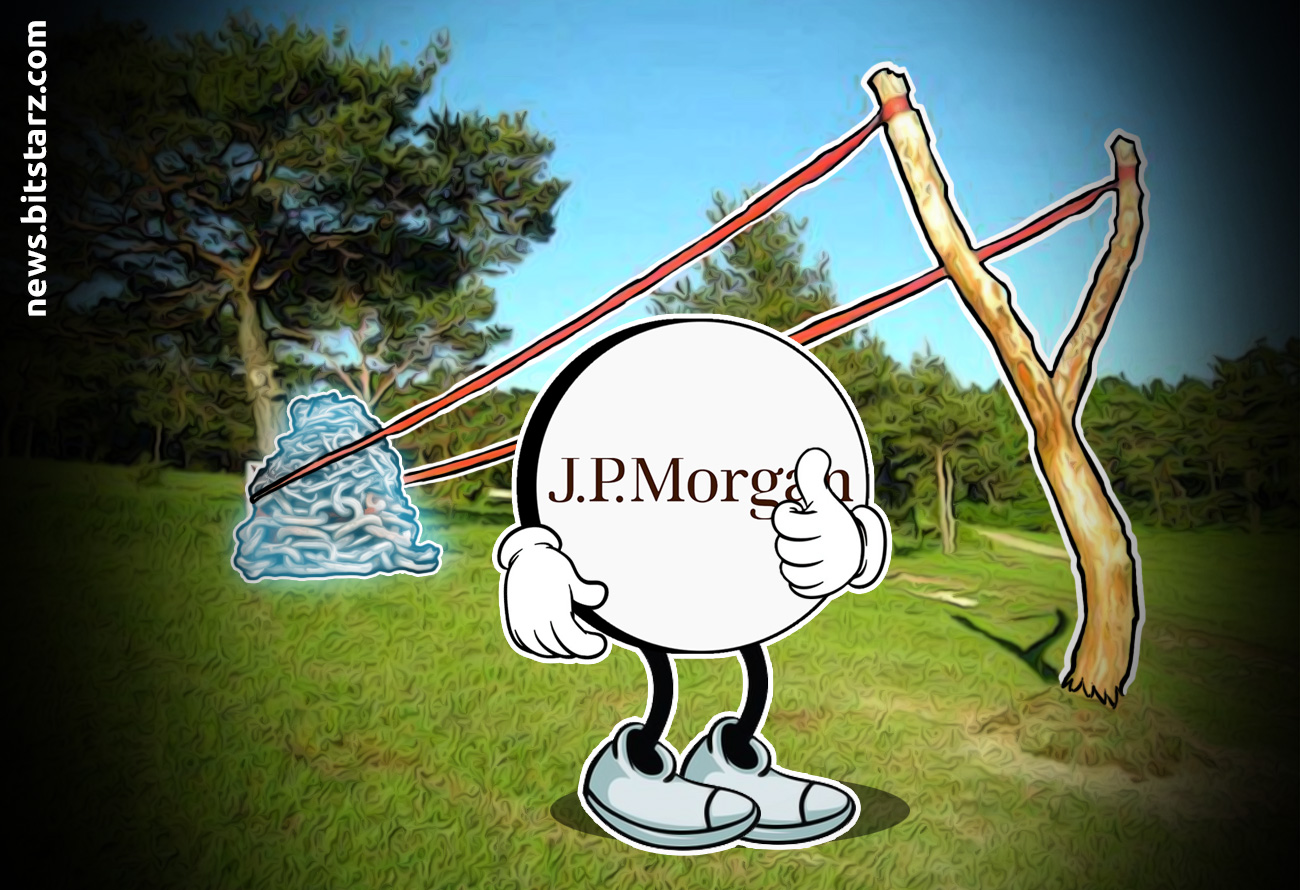 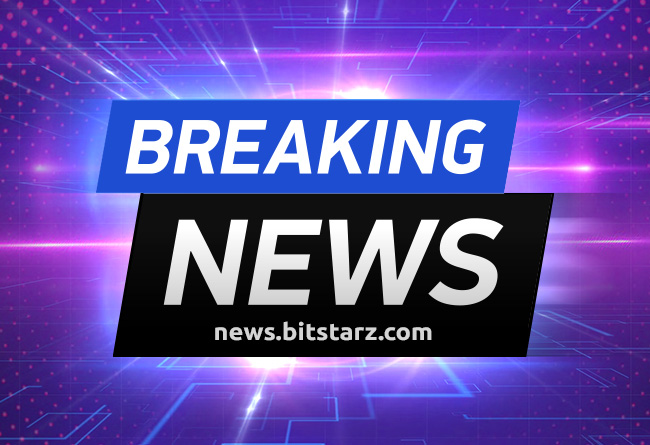 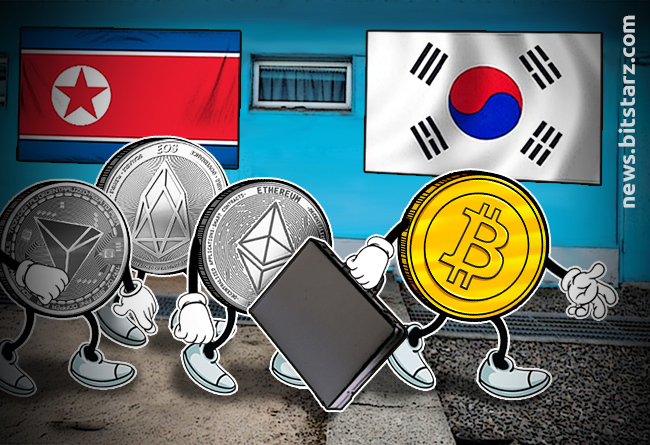 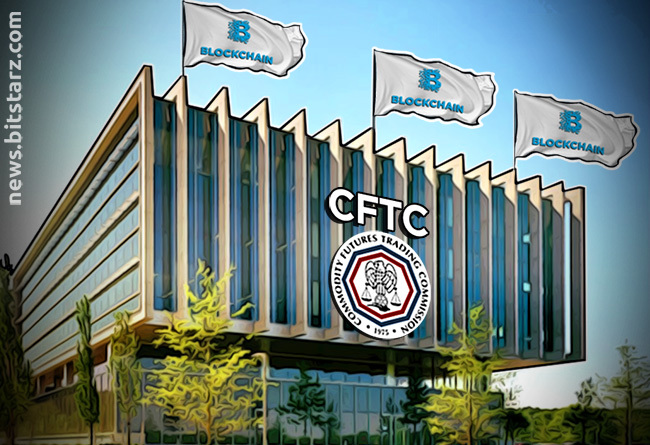 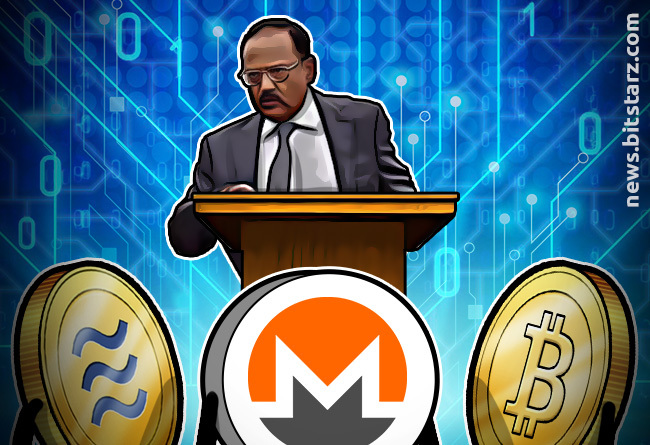 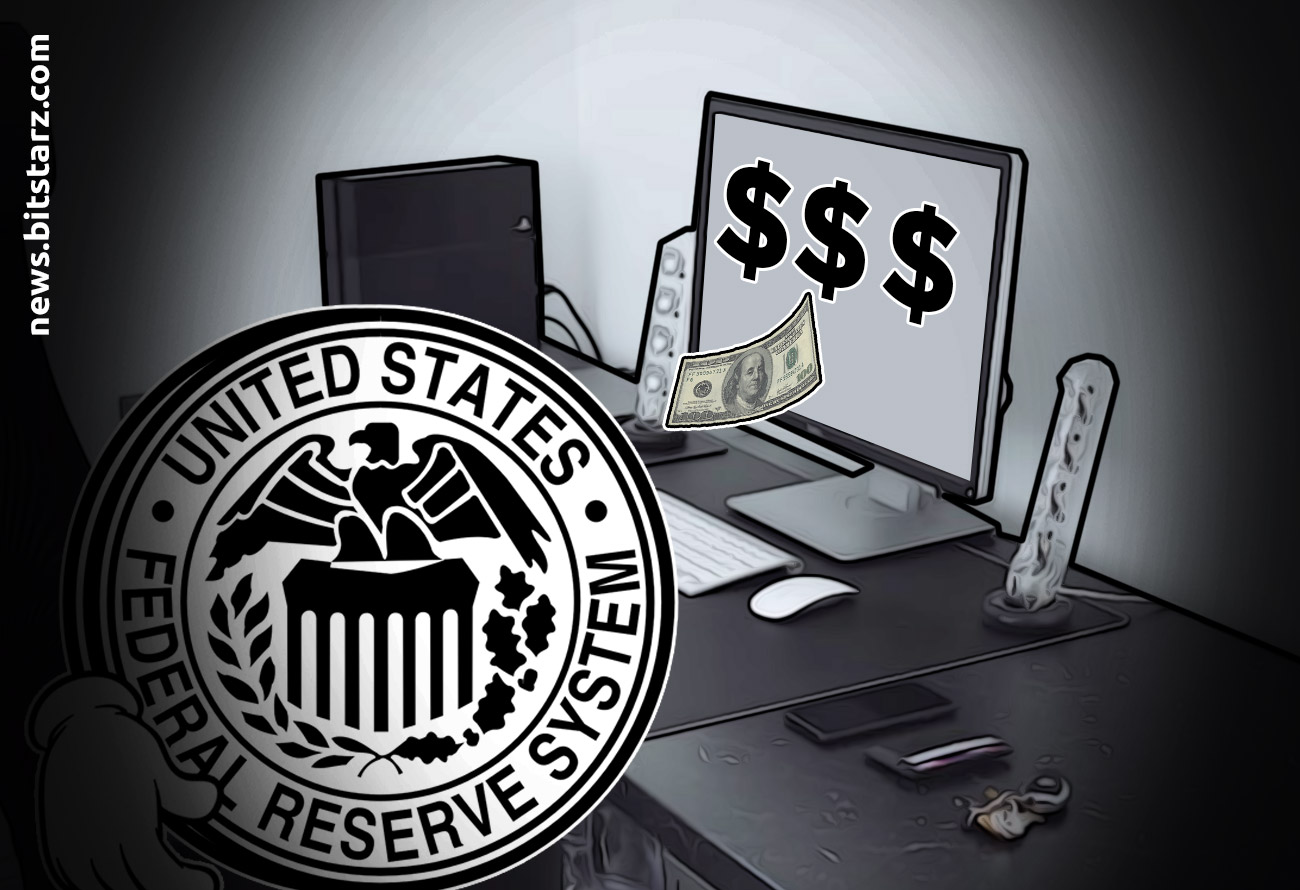 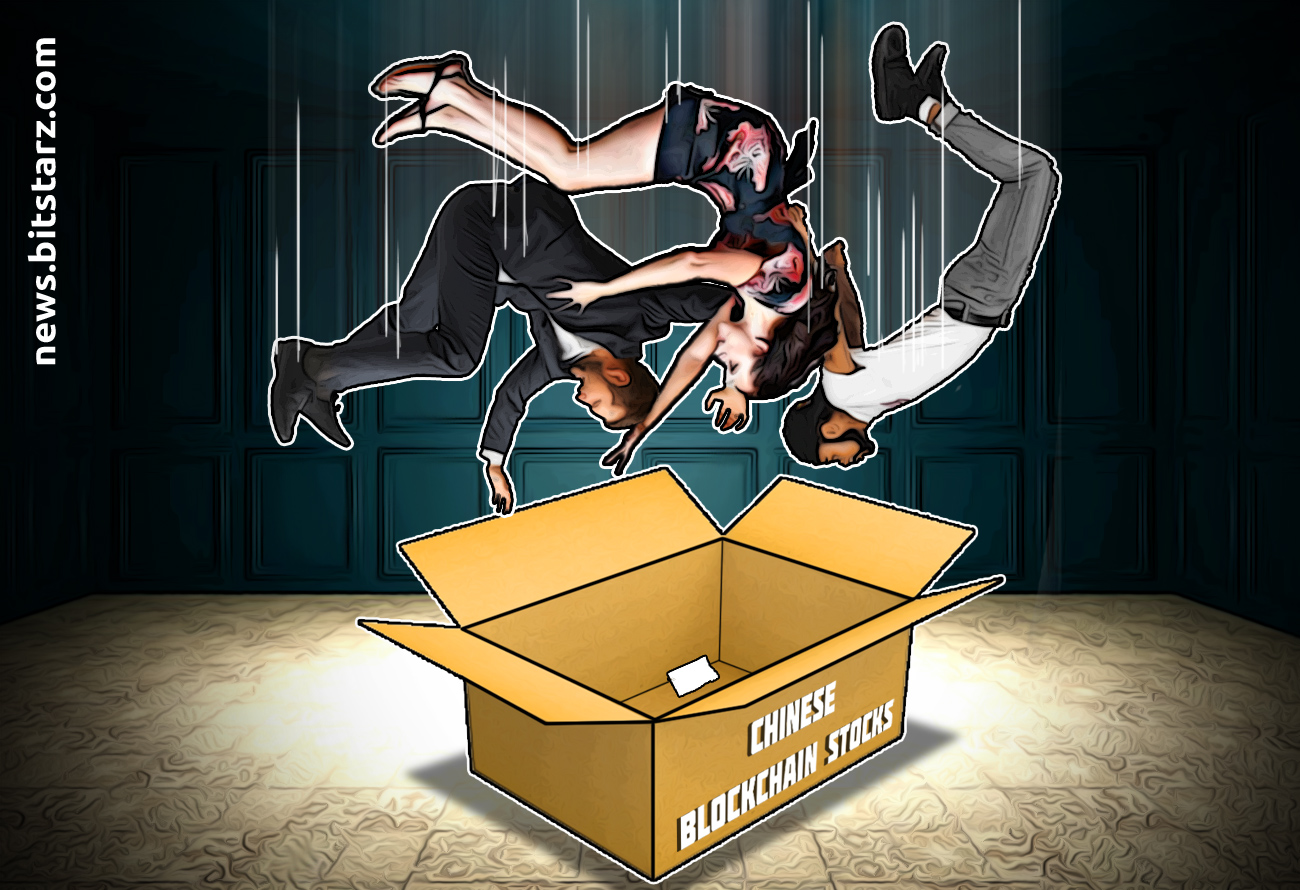 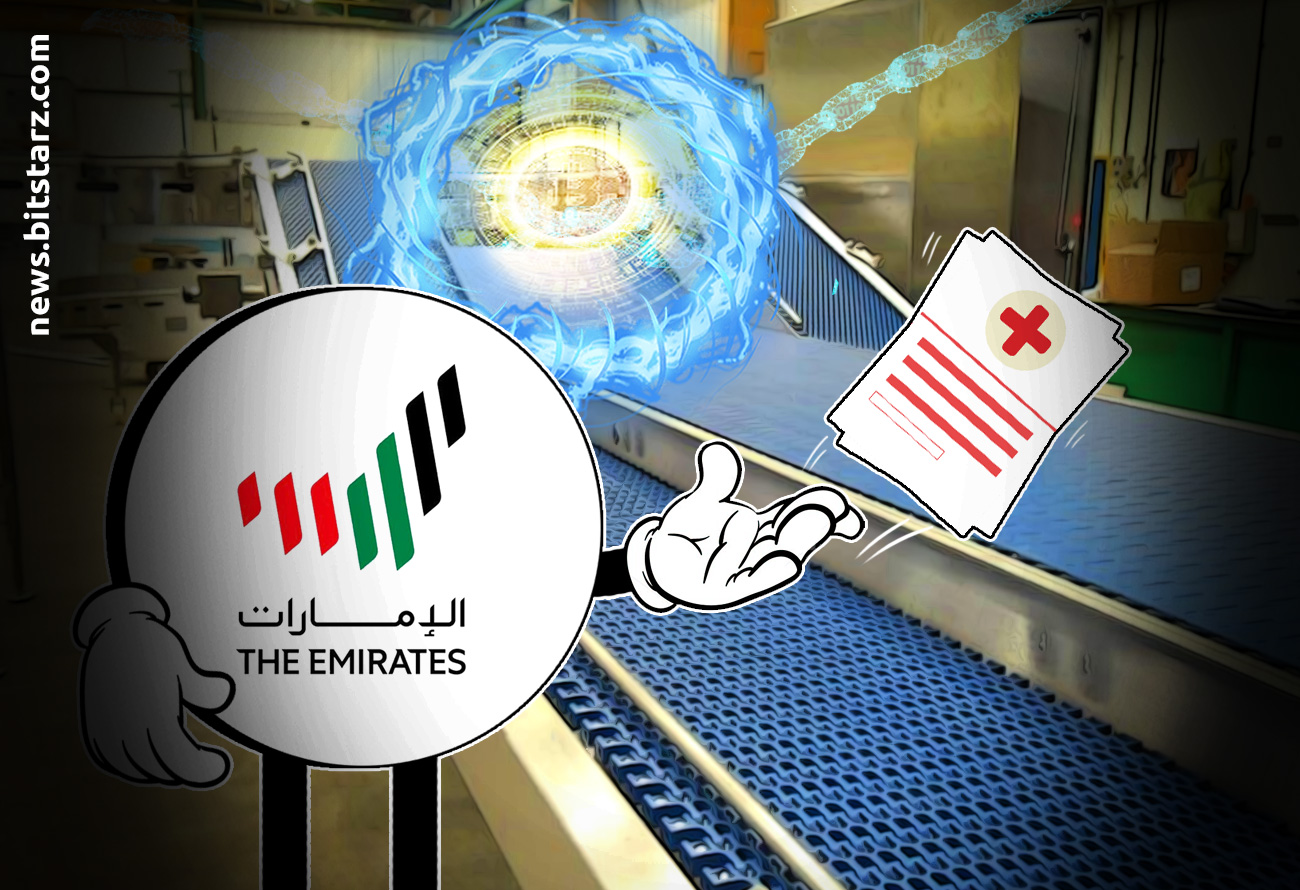 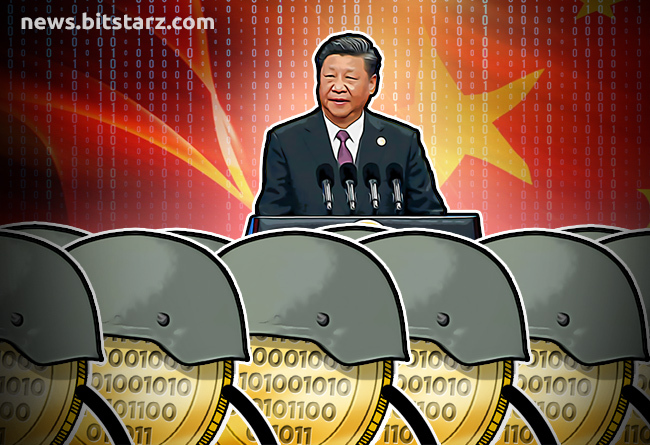 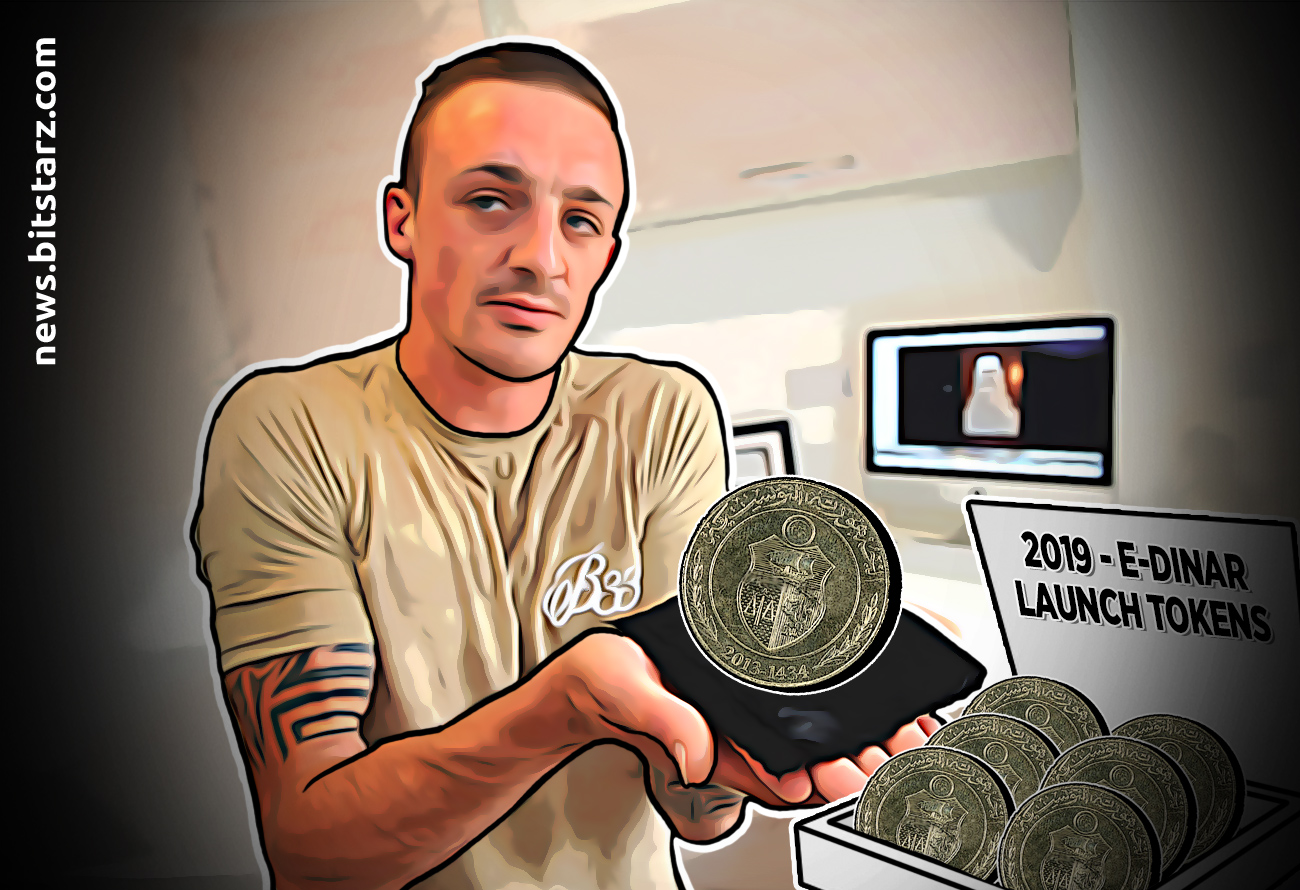