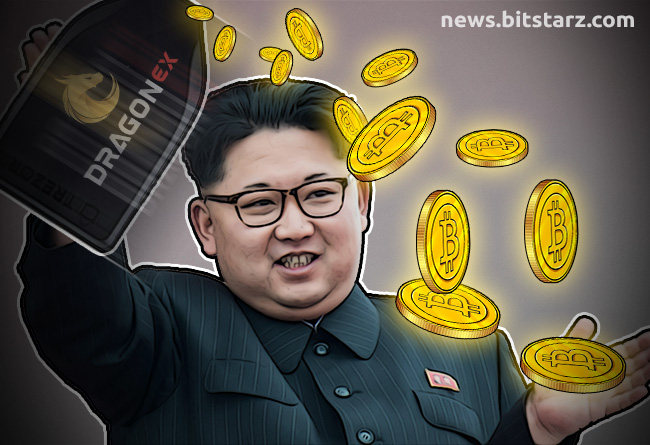 DragonEx, the exchange that was hacked earlier this week, has revealed that the action cost $7 million and that they are negotiating a compensation plan for victims. The exchange had informed those impacted by the hack that they would be disclosing more details towards the end of the week when they had fully assessed the damage, and they have been good to their word, giving a detailed update of the situation.

DragonEx’s announcement came via their Telegram channel, as the Twitter account is still locked down. In it they refute claims that they have gone bankrupt and state that some $7 million of tokens had been stolen, most of which had made their way to exchanges for sale, despite the efforts of larger exchanges to block incoming funds. They continue to work with police forces in various jurisdictions and have also called on the EOS Core Arbitration Forum (ECAF) to help recover the 450,000 EOS tokens taken by the hackers.

DragonEx also stated that they are working a “preliminary Compensation Plan” to convert stolen tokens into DragonEx exchange tokens based upon individuals holdings. The quick and professional response from the DragonEx team will have calmed the nerves of many who, following the QuadrigaCX scandal, will have been naturally worried about their holdings.

News of the DragonEx hack comes at a time when Kaspersky Labs have warned about the changing tactics by North Korean hackers, and in particular the ‘Lazarus’ group, who traditionally target crypto companies such as exchanges. In a report released Tuesday, Kaspersky said that Lazarus are targeting macOS devices such as Macbooks through malware-infected software, seeing as these are often the preferred devices of exchange startups, and startups in general. The report mentions cryptocurrency as a particular target, stating that, “The malware was distributed via documents carefully prepared to attract the attention of cryptocurrency professionals.”

The DragonEx hack and this knowledge of evolving hacking tactics will reignite once more the argument about how much, if any, of your assets to keep on exchanges. 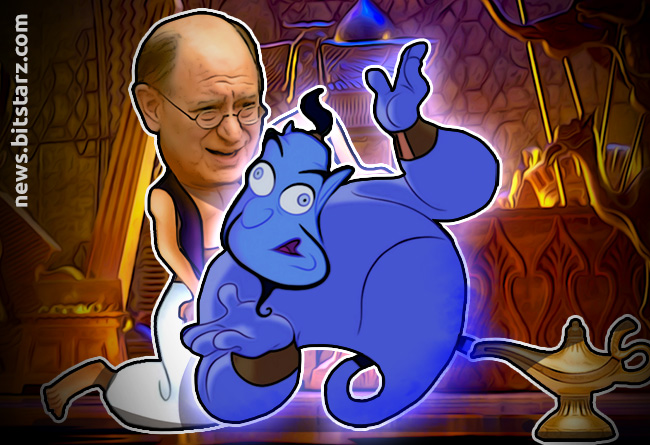 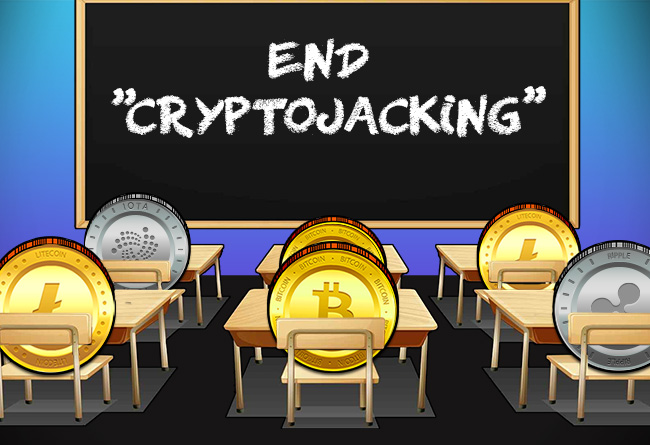 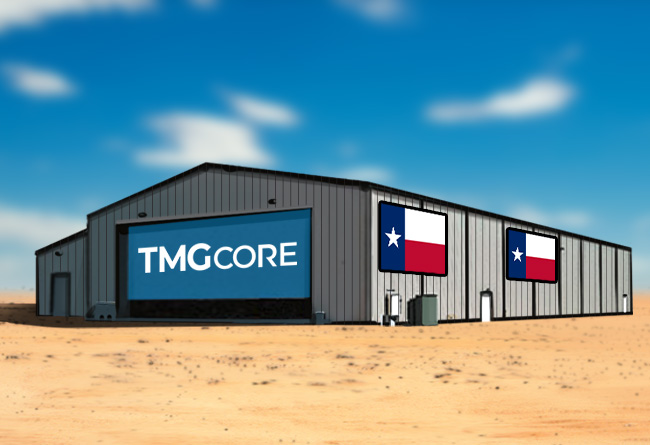 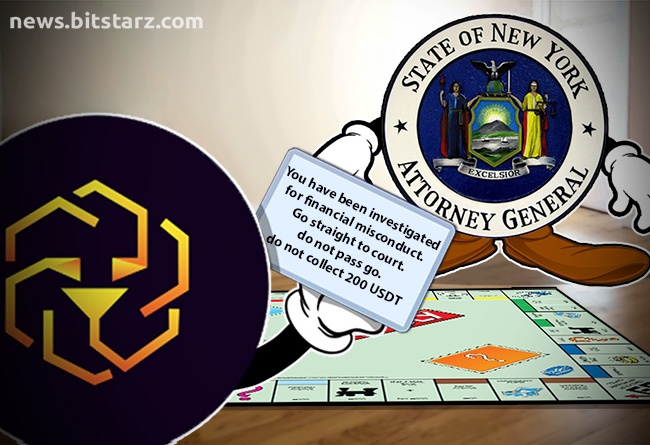 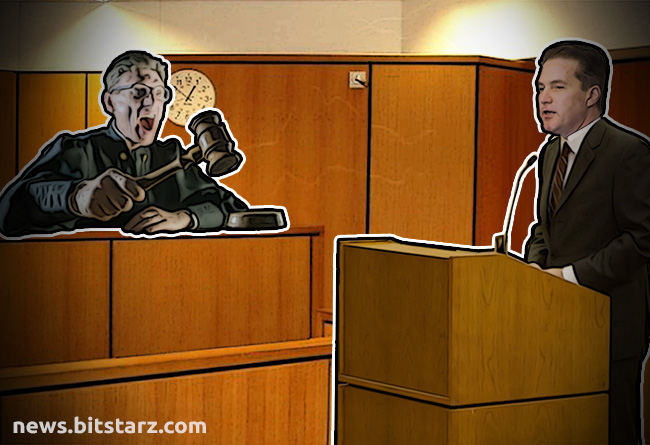 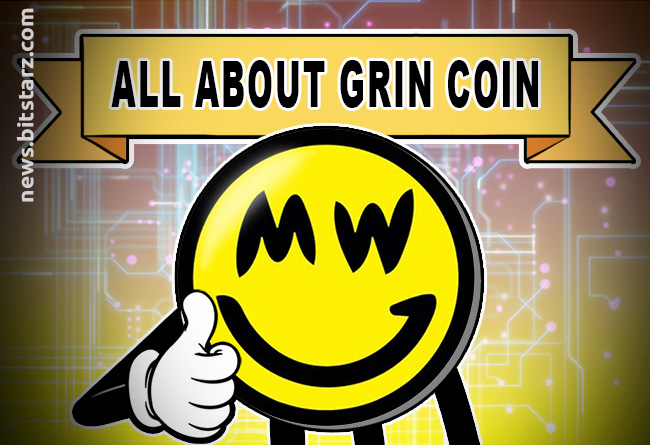 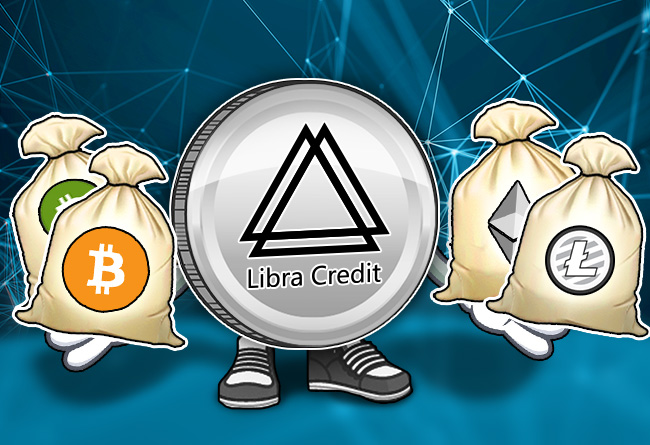 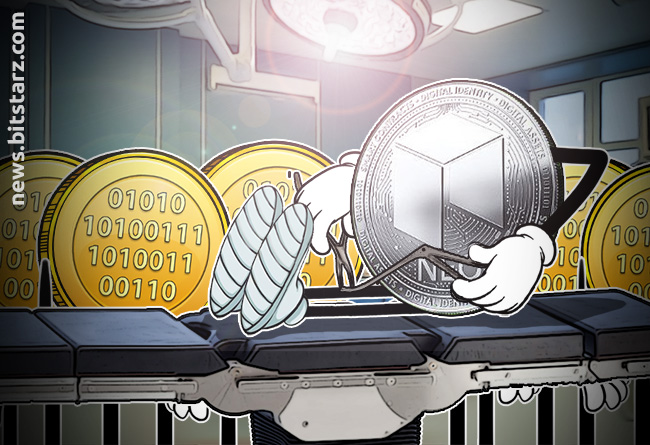 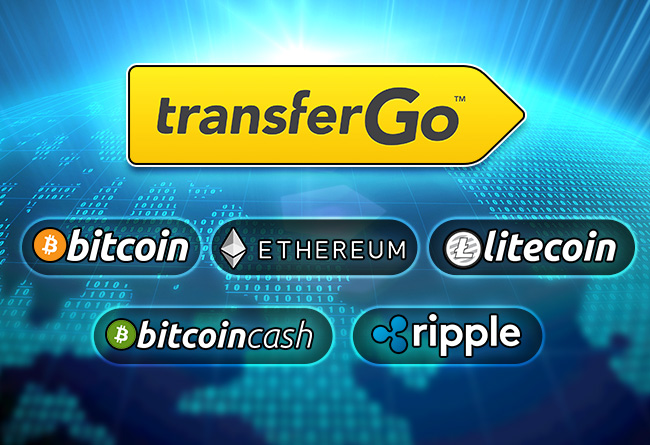