An adviser to Citigroup, HBO, and Mastercard has shared his opinion in the Wall Street Journal that blockchain is the “next step in the internet’s evolution”. Citing a recently published book on blockchain’s potential in business, Irving Wladawsky-Berger, who also spent 37 years working for IBM, states that by using blockchain technology businesses will be able to make processes “orders of magnitude more cost-efficient” and states that “almost everyone agrees” that blockchain has “the potential to become a truly transformative technology over time.”

Enterprise Blockchains to Lead the Charge

In the 1990s, the internet was supposed to usher in a much more open, decentralized economy. But, as we well know, it hasn’t quite worked out as expected. Instead, it’s led to the rise of platform economies driven by powerful network effects. A few companies have become category kings, dominating competitors in their particular markets.

Wladawsky-Berger correctly states at the start of his article that “people have struggled to understand what blockchain is and what it’s good for” since its arrival on the scene in 2008 with Bitcoin, adding that this is not unusual for transformative technologies in their early days – plenty of negativity came the internet’s way prior to its explosion in the 2000s. Already organizations worldwide are using blockchain for everything from tracking the decline in the worldwide bee population to funding bail bonds for individuals in low socio-economic areas, illustrating that the only limit to blockchain technology is the limit to the imagination of those wielding it. 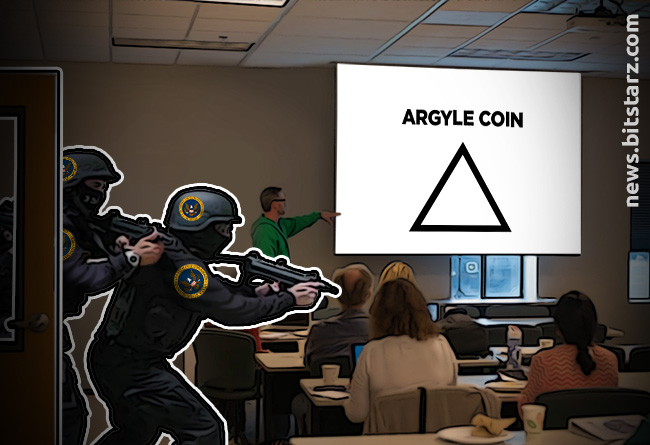 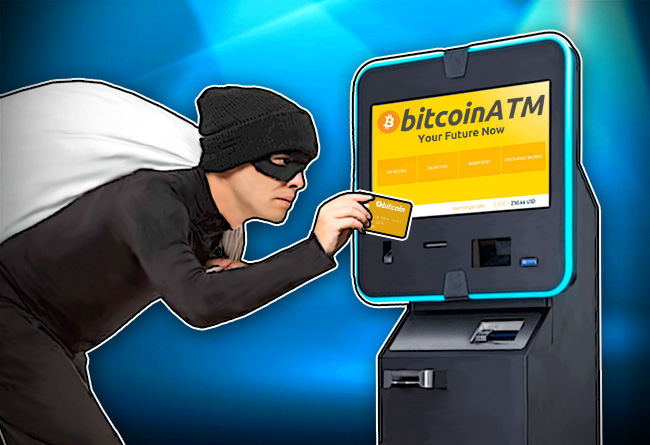 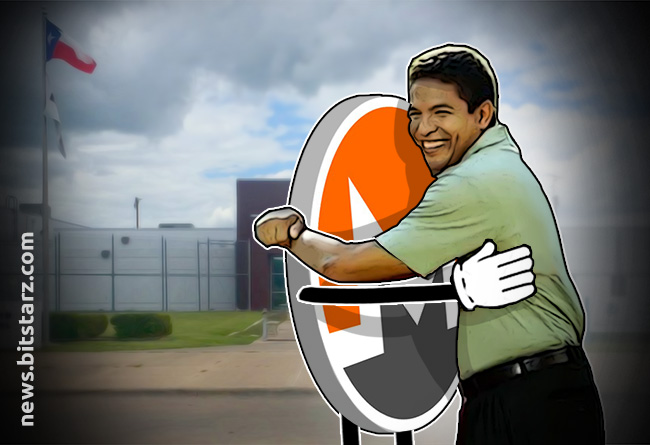 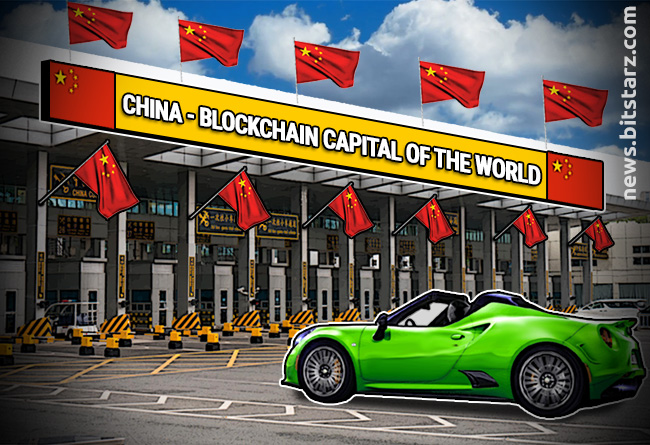 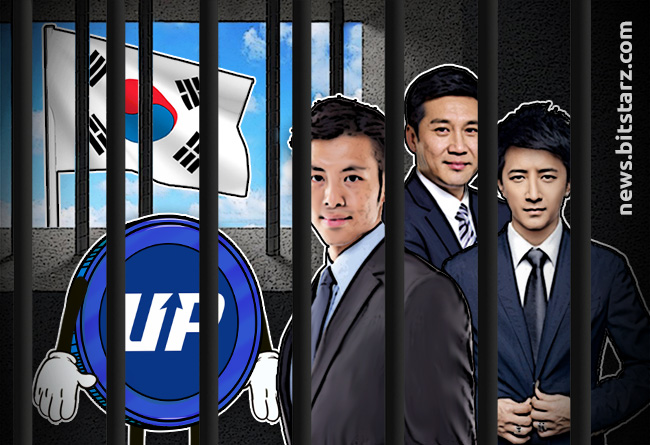 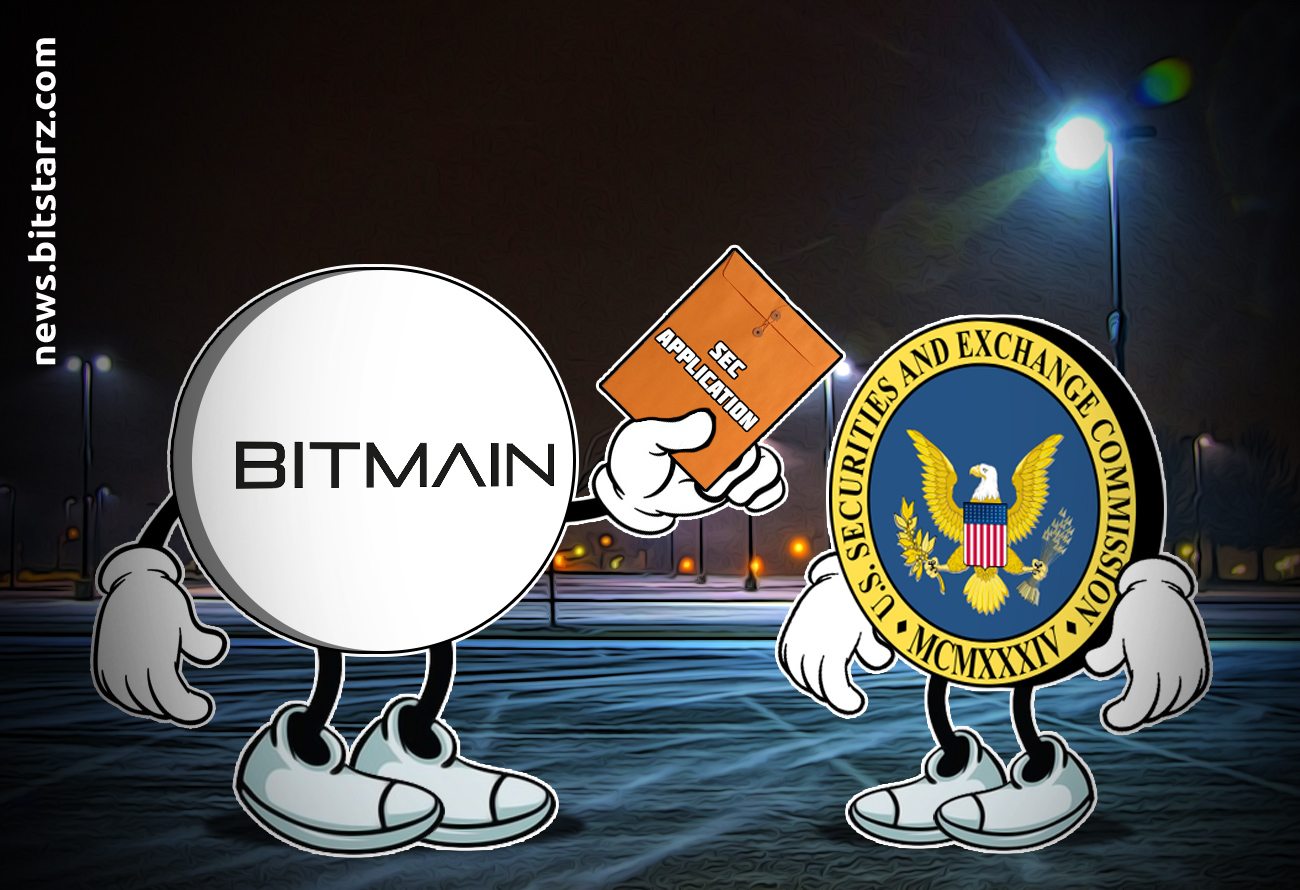 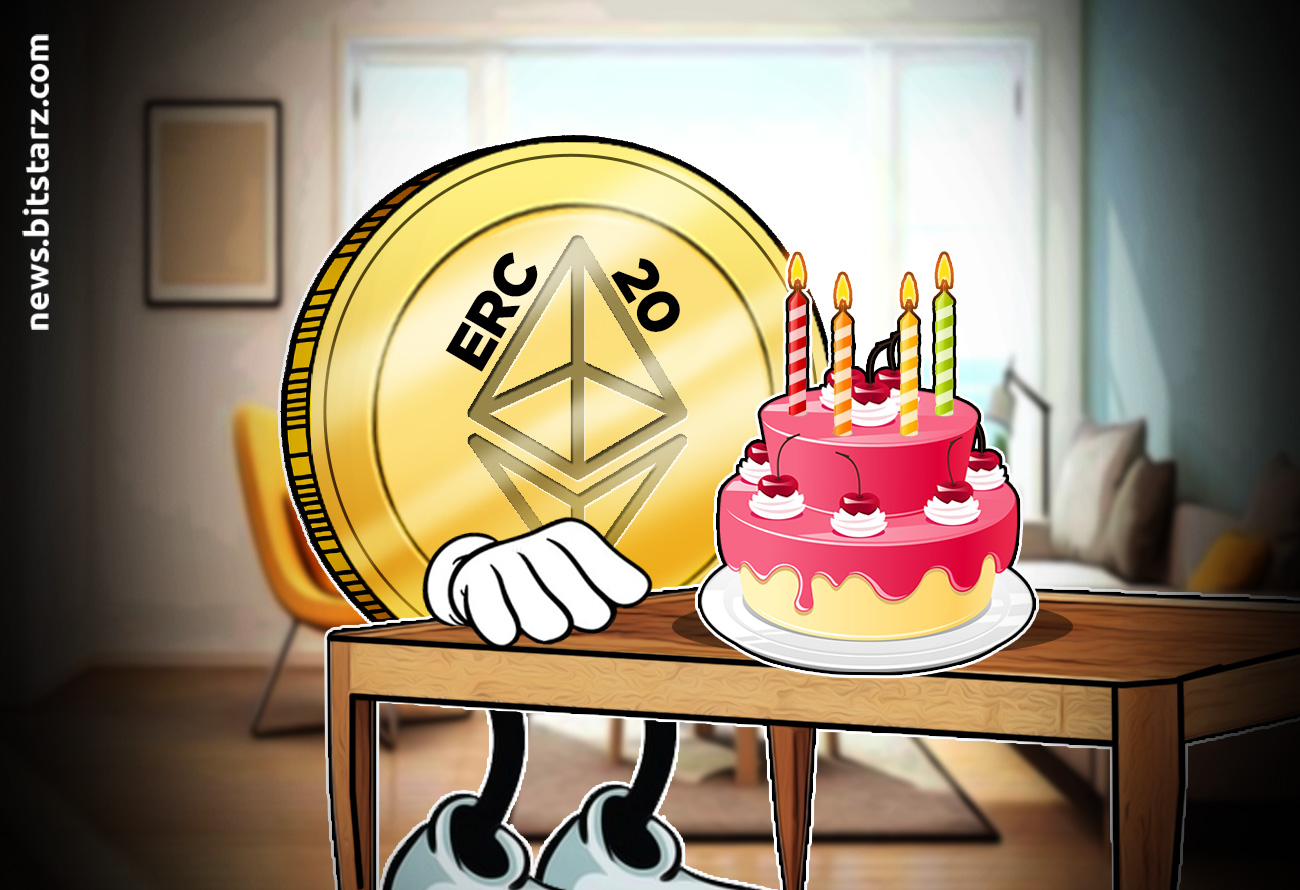 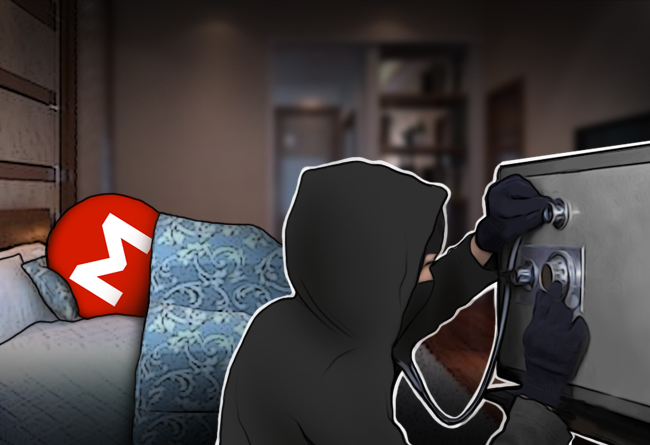 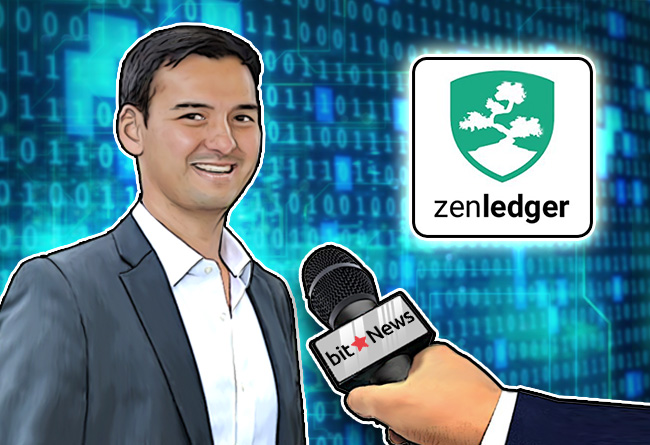 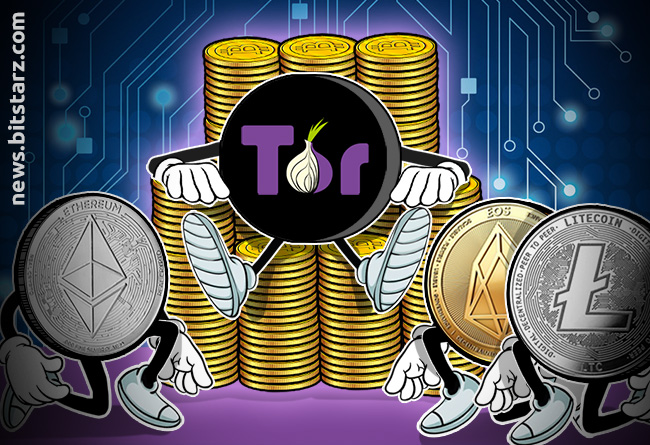