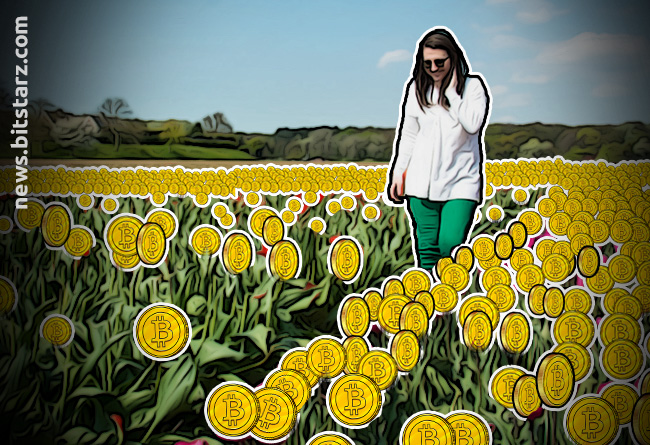 Bitcoin has been unfavorably compared to Tulip Mania by a large number of people over the years, which either means that more people have an understanding of 1600s Dutch history than you’d think, or they don’t know what they’re talking about. In that vein, it’s worth taking a look at what actually happened to the tulip market back then to see if it has any merit in being compared to the various Bitcoin bubbles.

The Dutch tulip craze began in the early 1600s when they were first brought to Holland from Turkey. They were already selling at a premium due to their novelty and attractiveness when they contracted a disease, which didn’t kill them but instead gave them a unique coloring, making them even more attractive. People soon began paying a premium for the bulbs instead of the flowers in order to get their hands on some, but by 1634 speculators had realized what was going on and wanted a piece of the action. They helped create a kind of futures market where contracts on bulbs were exchanged at ever-increasing prices, and by 1636 the focus was on buying and selling the contracts rather than the bulbs themselves, which sometimes never changed hands.

Legend has it that by 1636 people were paying their life savings for bulb futures, thinking they could sell them on for a higher price later on, and with good reason – the already overpriced tulips experienced a 20x increase in one month.

In February 1637, with the tulip market at its most parabolic, some holders began to sell to realize their profits. This had a knock-on effect and gradually the bulbs futures began to sell for lower and lower prices, until a full-scale panic erupted and the market crashed, to the point where the government stepped in to try and prevent the biggest losses. People were left with worthless bulbs, and a legend was born.

This story went unchecked until the 1980s, when accounts began to be compared to records. In a 2018 interview with the BBC, Anne Goldgar, professor of early-modern European history at King’s College London, stated that the story may have been blown out of proportion, and that the spectacle was limited to a very small group of wealthy individuals – so small in fact that she only found 37 people who spent more than 400 guilders on flowers at any point at that time. For reference, the houses that were said to be swapped for tulip bulbs cost about 5,000 guilders at the time. Prof. Goldgar also stated that she had not come across anybody that went bankrupt because of Tulip Mania, and that most accounts from the time are “based on one or two contemporary pieces of propaganda and a prodigious amount of plagiarism”.

So, how similar is Bitcoin’s cycles to Tulip Mania? There are similarities in the fact that fomo undoubtedly took over and led people to make unwise purchasing decisions in the hope of getting rich quick, but there are key differences in the subject matter. Firstly, Tulip Mania started because wealthy people wanted to show off their high-class taste by buying decadent, unique flowers. The same cannot be said of Bitcoin, which has never been something for the wealthy to boast about. Secondly, Tulip Mania ended up being completely unrelated to the underlying product, so that bulbs rarely changed hands towards the end and all speculation was paper-based.

As Bitcoin bashers are keen to point out, if you miss out on selling BTC at the top then you’re stuck with an asset with far reduced value, but at least you have an asset – the later tulip futures buyers had nothing to show for their money. And, as we have seen, Bitcoin tends to come back.

Overall, while there are some similarities in the idea of people fomo-ing into a purchase based on a parabolic trend, there are huge differences – Tulip Mania was the preserve of a small selection of wealthy individuals who hiked up the price of tulip futures, which had very little to do with the underlying asset. While Bitcoin has a futures market, all the cycles to date have been driven by retail investors and the futures market didn’t come into play until the very end of 2017. It seems therefore that the differences are enough that a direct comparison isn’t fair, and it might just be that the people who use it as a stick to bash Bitcoin with may not know what they’re talking about after all. 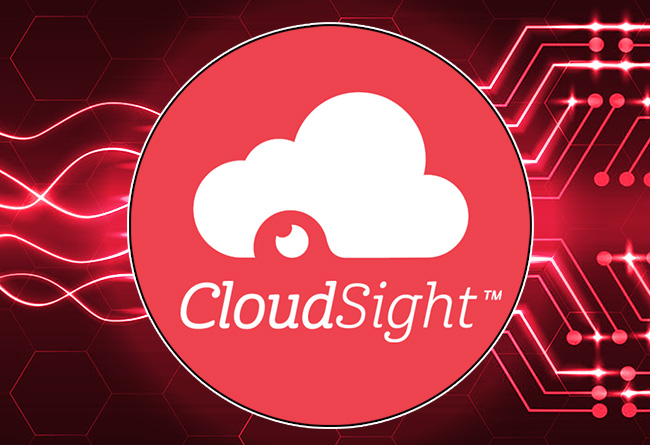 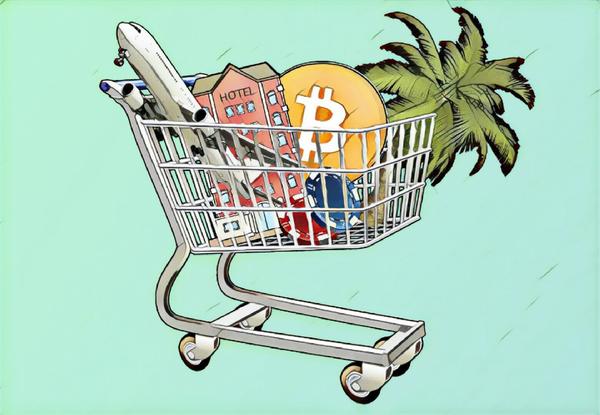 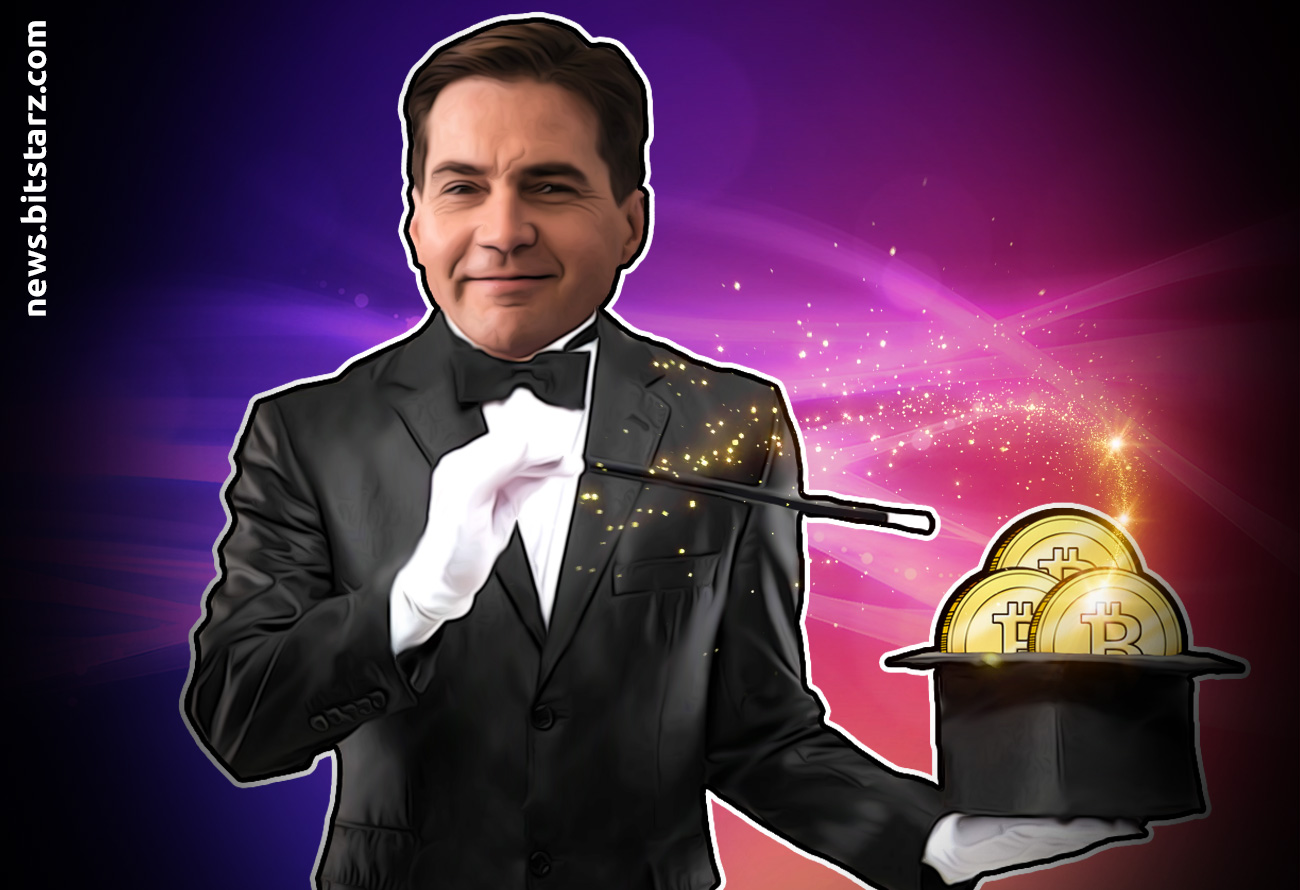 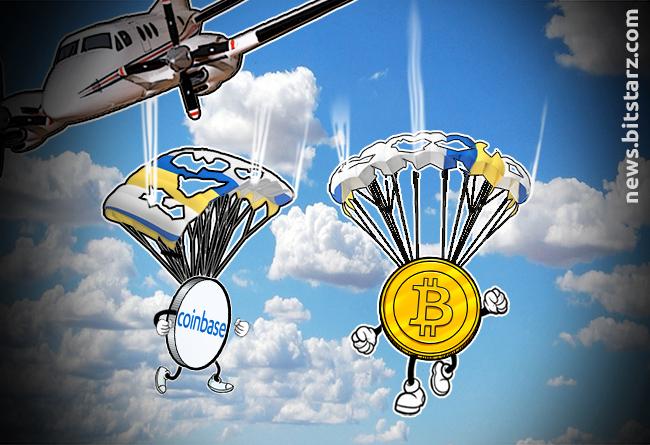 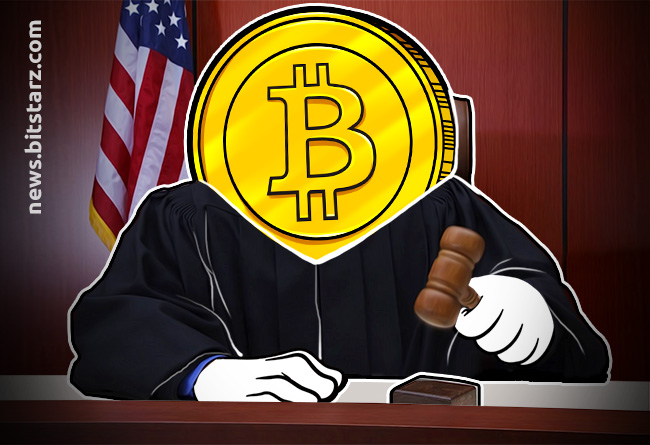 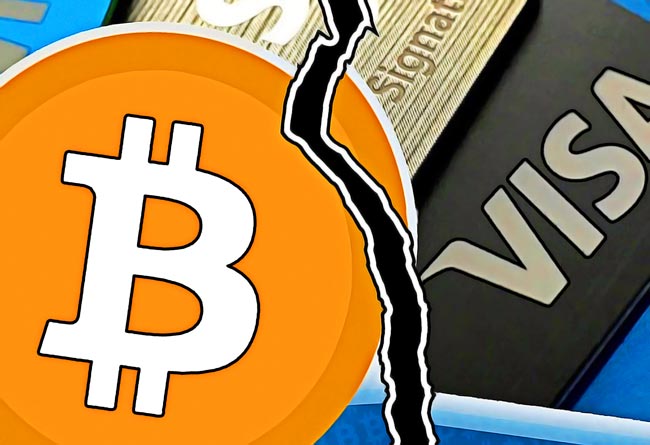 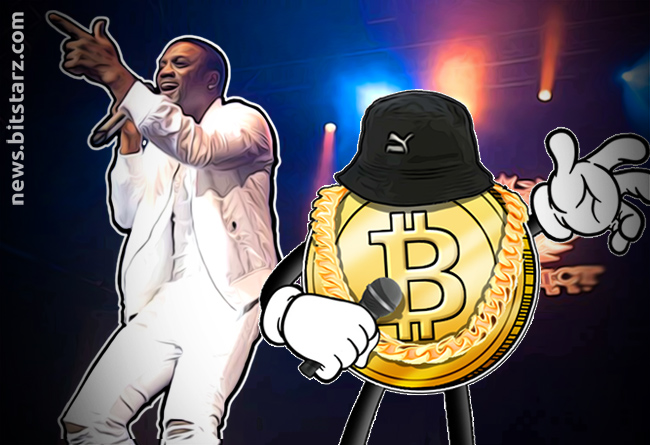 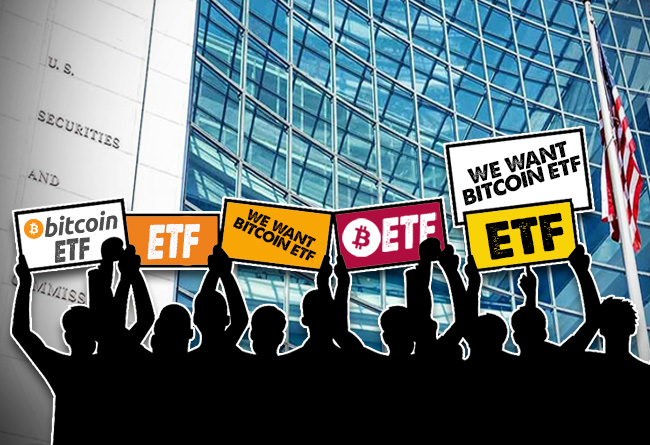 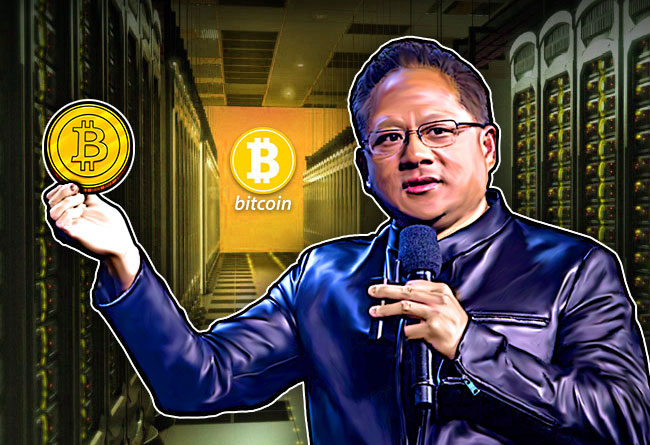 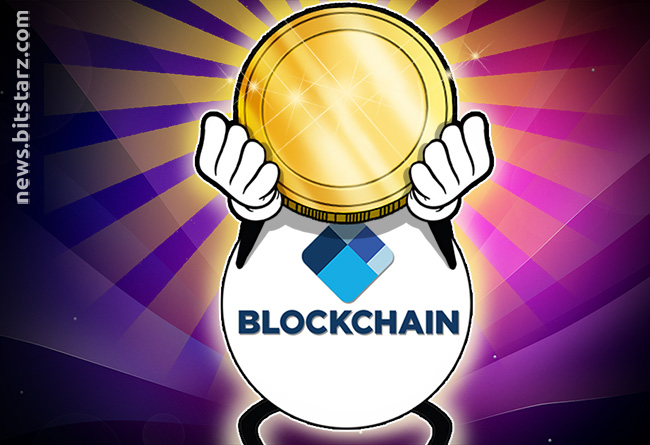 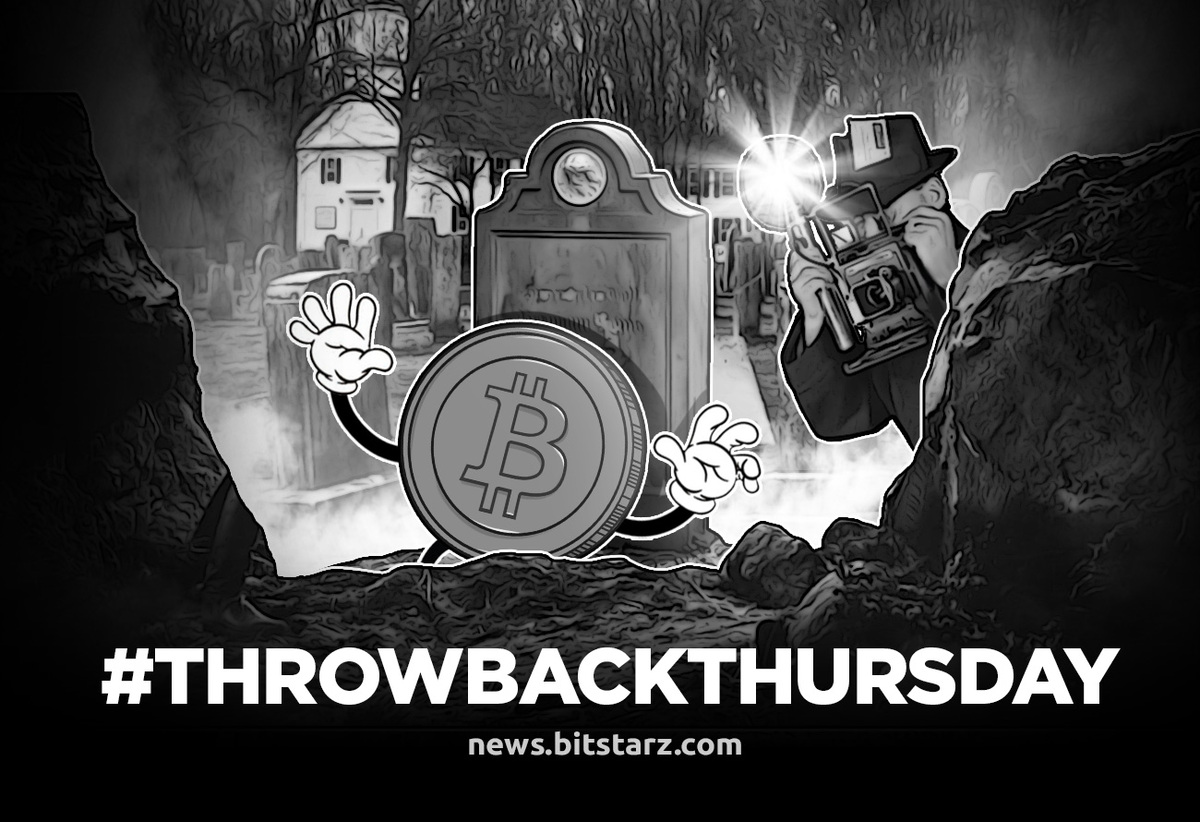