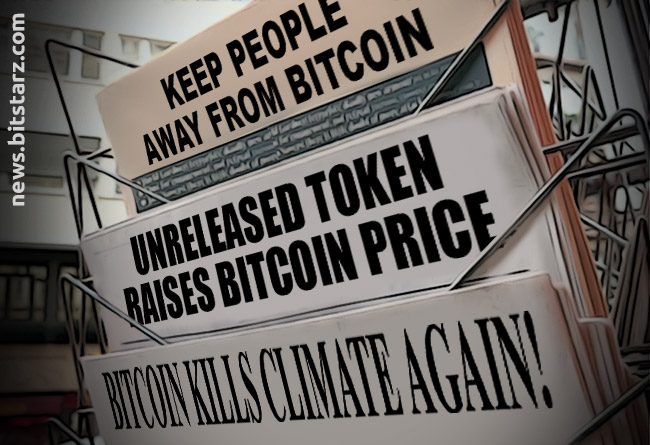 This week, the mainstream media gave us another lesson in what doesn’t make Bitcoin’s price rise, why it should be avoided like the plague, and how it’s going to end the world – again. Without further ado let’s see what nonsense they came out with this week in their mission to bring down the resurgent cryptocurrency.

Mere days after Reuters surprised the crypto world by putting last week’s rise in BTC down to “largely technical trading”, they returned to form this week by stating that the week’s push from sub-$10,000 to $13,000 was “driven by hopes that cryptocurrencies are gaining wider acceptance after Facebook disclosed plans for a digital coin.” Of course, it couldn’t possibly be that the 32% correction had anything to do with the frequent 30-40% corrections that Bitcoin ALWAYS has during an upward cycle. One step forward and two steps back.

The Wall Street Journal reported that the market for crypto derivates based off the Bitcoin price are growing due to the recent price rise – and they don’t like it. They cite comments from a completely random and not at all hand-picked securities consultant who says that, “There are all kinds of problems associated with any structured product tied to bitcoin. It doesn’t belong in anybody’s portfolio.” Absolutely. Why on Earth should anyone educate themselves on the way Bitcoin works and try to find themselves an ounce of financial freedom? Where’s the sense in that? Much better to remain in the 9-5 and grind out a living.

Mainstream media gave is its regular fix of ‘Bitcoin mining is destroying the climate’ this week after another report threw out some alarmist statistics about the impact of Bitcoin mining on the planet. This is an issue that has been addressed time and time again by the community, usually because these reports don’t take into account the increase in energy efficiency of mining equipment and the continued growth of renewable energy in the sector. Indeed, the report stated that “bitcoin mining is likely responsible for 10–20 Mt CO2 per year…” with more claims that Bitcoin using the same amount of energy as Switzerland or Mars or whatever. Let’s put that number in perspective for a moment – in 2017, U.S. CO2 emissions were over 6.4 billion metric tons. Compare 10-20 million to 6.4 billion and you can see why things really aren’t as bad as the media would have you believe. If you’re that worried about the planet, stop eating meat.

That wraps up this week’s Crypto in the News – we’ll see you next week for more buffoonery from the gentlemen of the press. 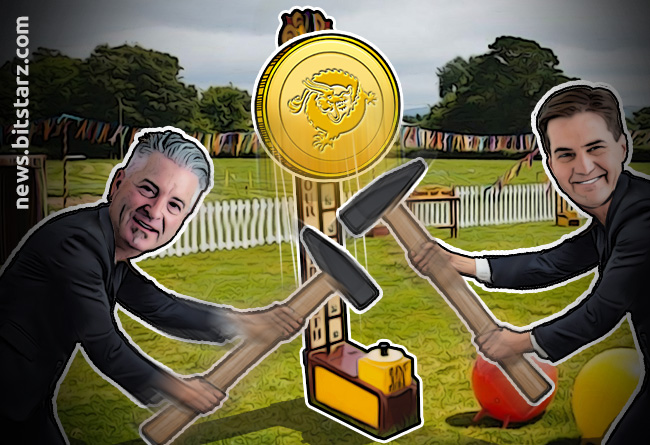 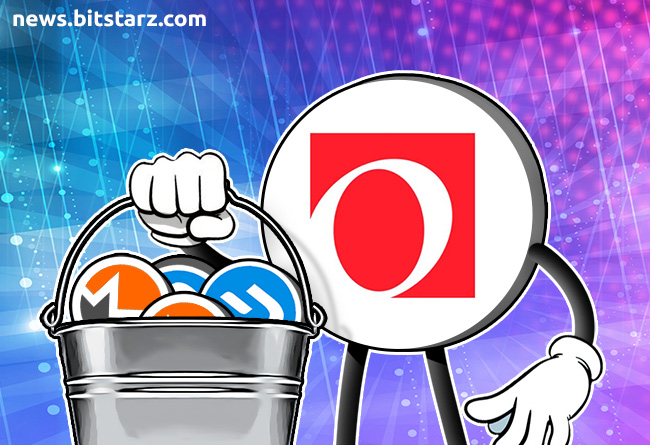 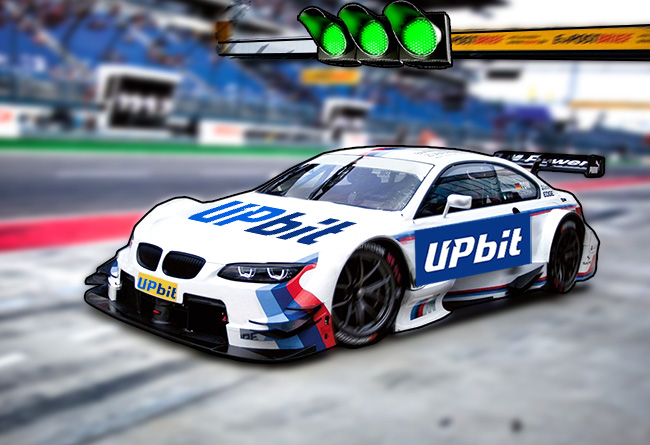 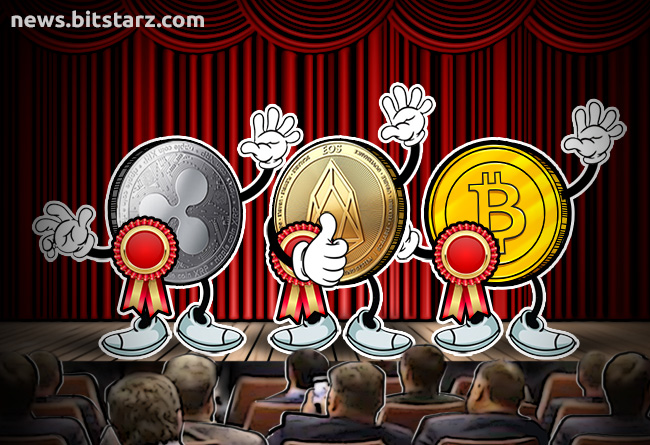 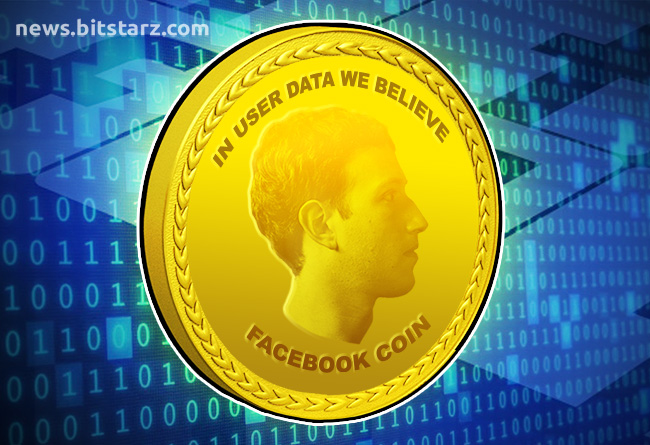 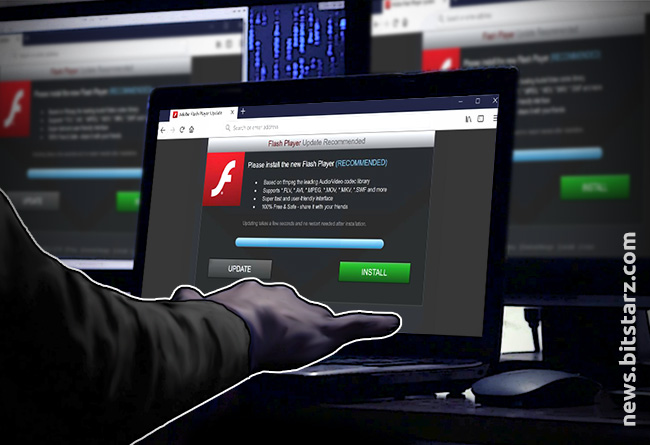 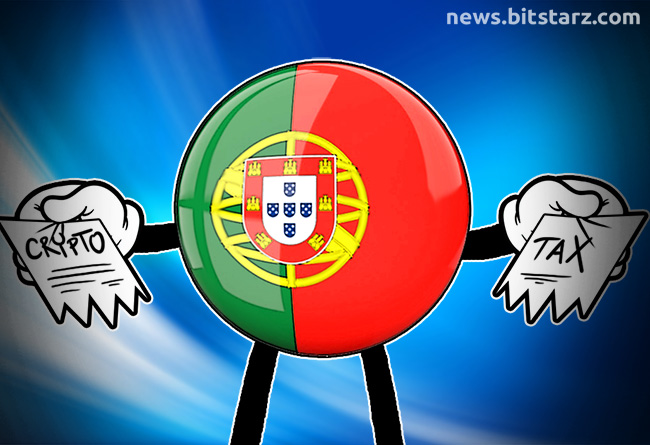 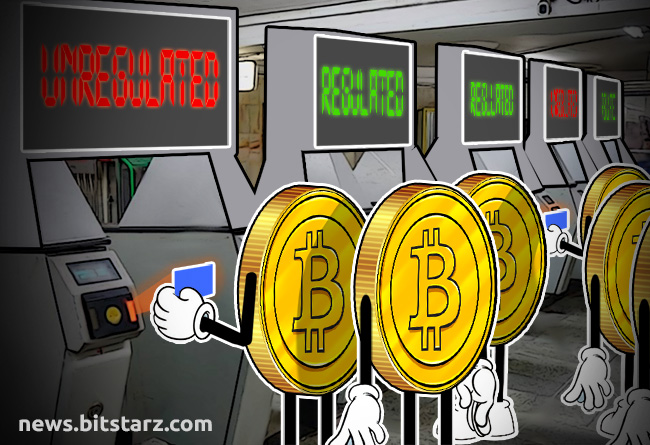 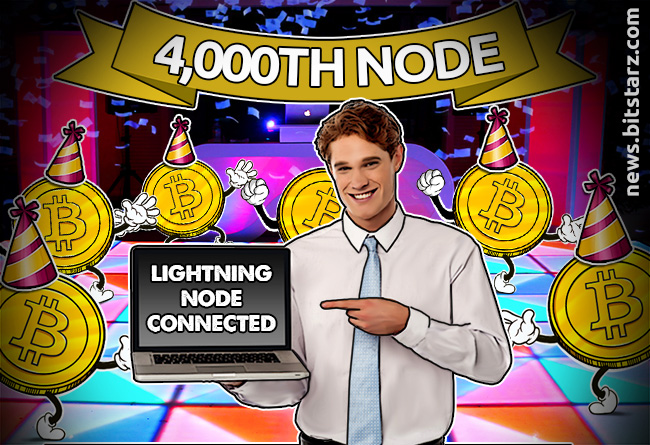 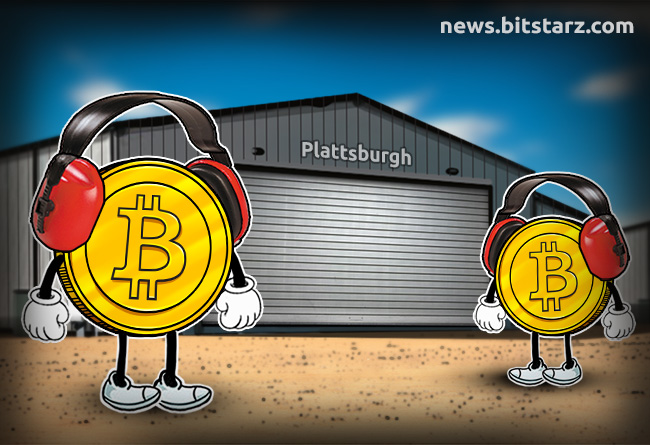 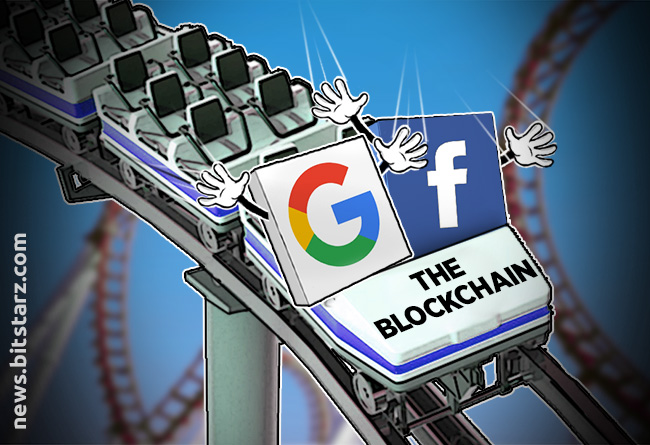