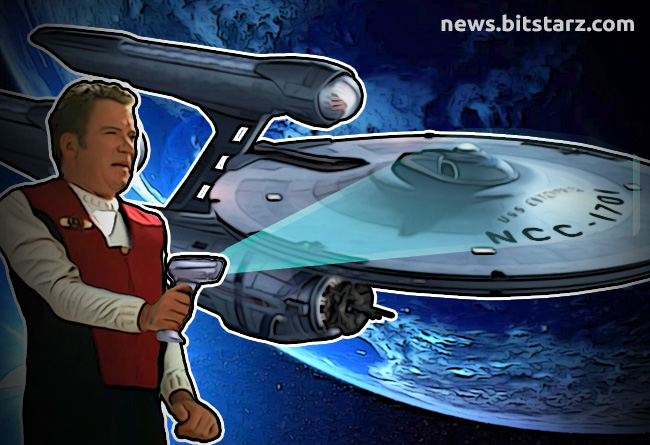 Star Trek legend William Shatner has teamed up with Mattereum to develop a blockchain project built on top of the Ethereum network that allows collectors to check the authenticity of memorabilia. Currently, fakes flood the memorabilia market, and Shatner is hoping to stamp these frauds out and give genuine collectors the help they need to ensure that their items are completely genuine. As an added benefit, by having such registered on a blockchain, the items will be easier to insure and used as collateral on other purchases.

Know Exactly Where It’s Been

The first item that made it on to William Shatner Authentication (WSA) is a one of a kind figurine of himself as Captain Kirk. It has been logged and placed on the blockchain, allowing people who look it up to see a range of information about the item. People who are validating the item can see information such as where it has been, it’s current owner, previous owners, and the condition of the item. The WSA is legally binding, meaning insurance for these collectibles is easier to get and nobody can suddenly produce a new, copycat item out of thin air.

It’s All About Authenticity

It’s not just William Shatner who cares about the authenticity of action figures that look like him. In fact, a large portion of all blockchain technology is devoted to protecting markets from fake items entering the marketplace. Earlier this month, a group of ex-Facebook employees launched their own blockchain version of Instagram, whereby content creators can tokenize their artwork. The blockchain system allows creators to make a limited number of copies and sell them. New owners of the image can then verify that it is in fact genuine using the native blockchain system. Elsewhere, William Grant & Sons has moved to put its premium alcohol labels on a blockchain, preventing counterfeit products from entering the market.

Blockchain isn’t just helping items remain safe and secure, it’s also helping keep humans safe. Ford has teamed up with IBM to track supplies of cobalt moving around the globe. The new blockchain will tack the cobalt back to mines, where it’s certified by an independent body that no child or illegal labor has been used in the mining process. On top of this, US Congress has recently passed a bill to trace undercover cryptos in a bid to curb sex trafficking.

Shatner now has his own blockchain platform designed to verify the authenticity of memorabilia, and soon more memorabilia from other series will take to his network. For those Star Trek fans out there, it’s time to register your memorabilia with WSA before time runs out! 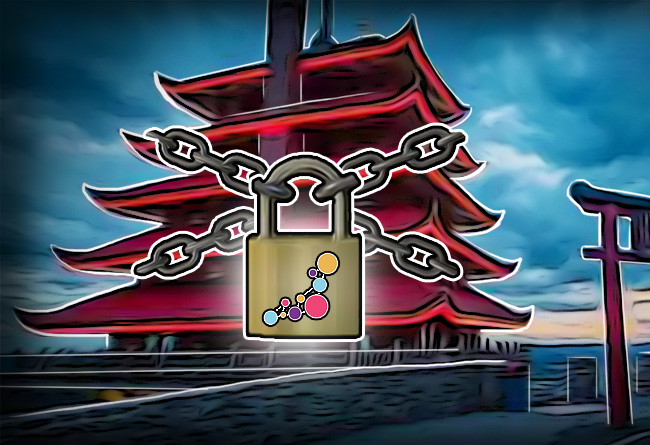 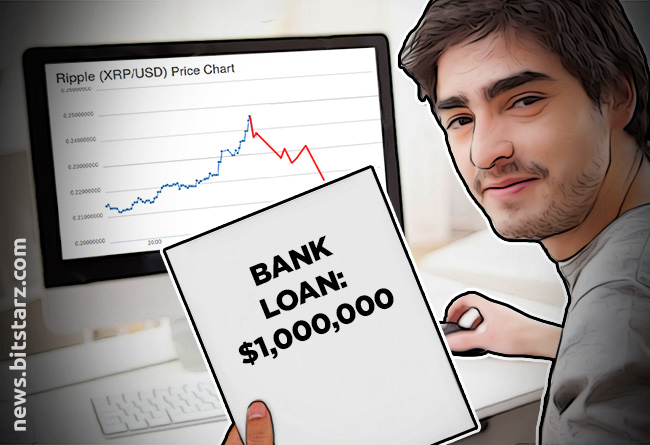 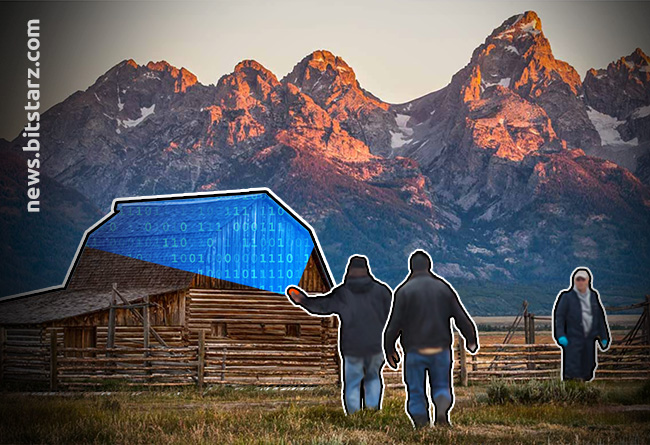 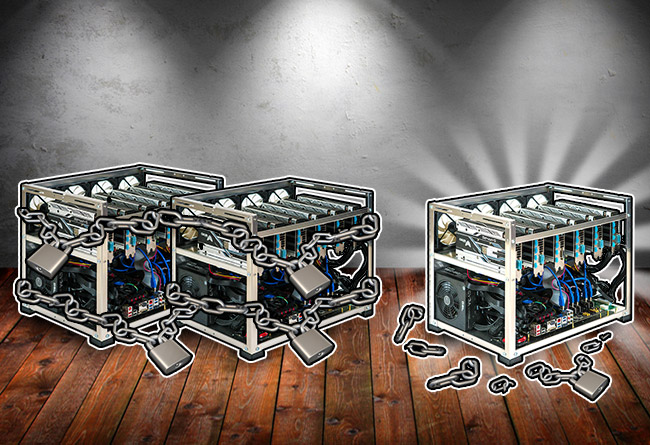 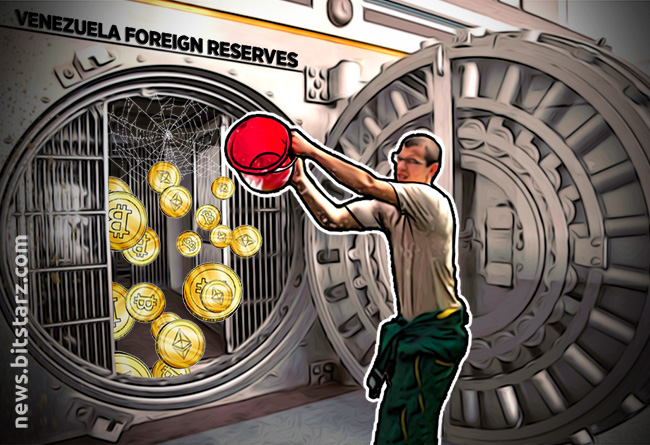 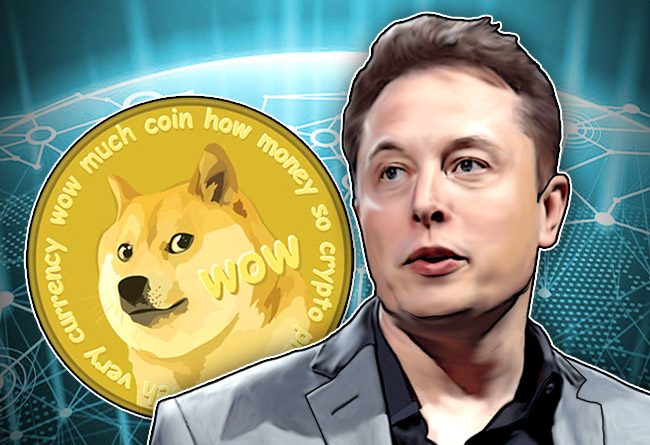 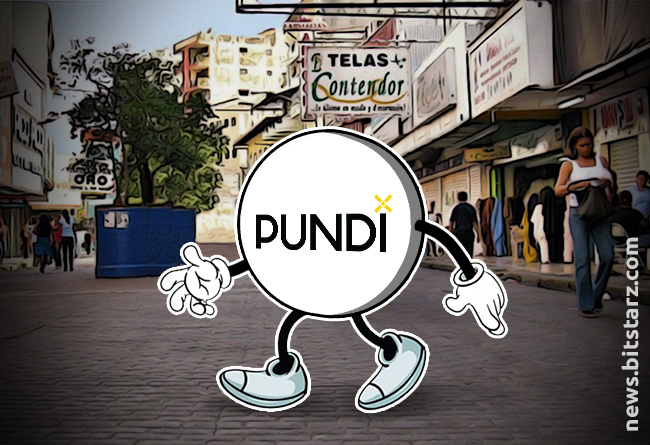 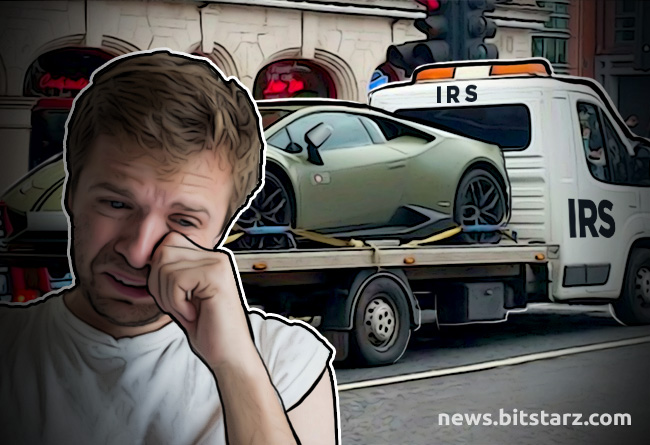 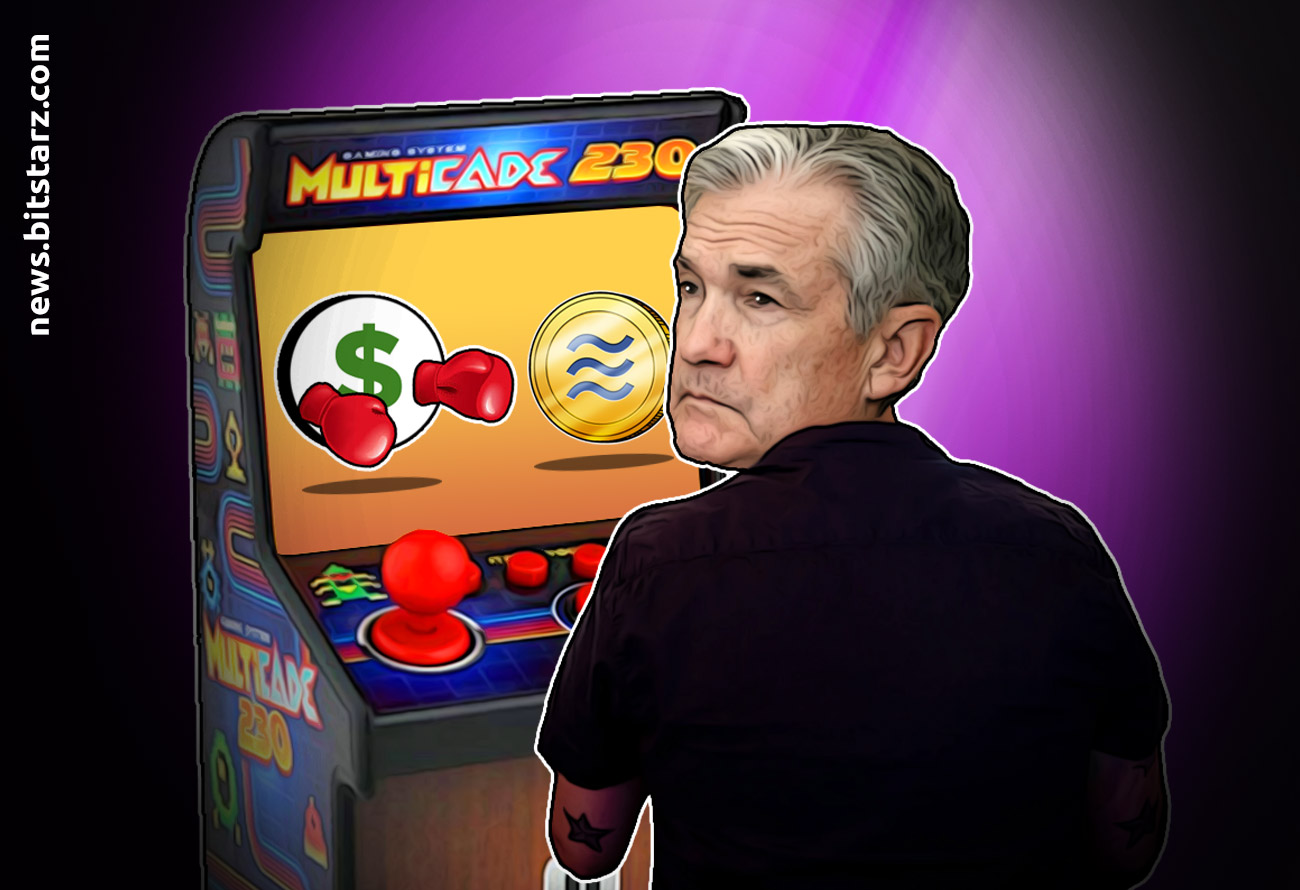 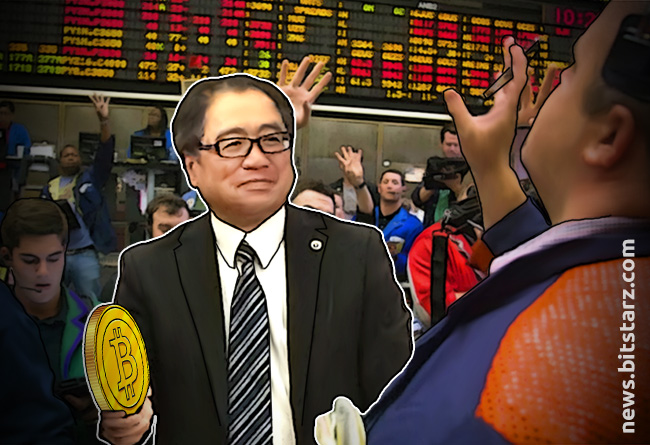 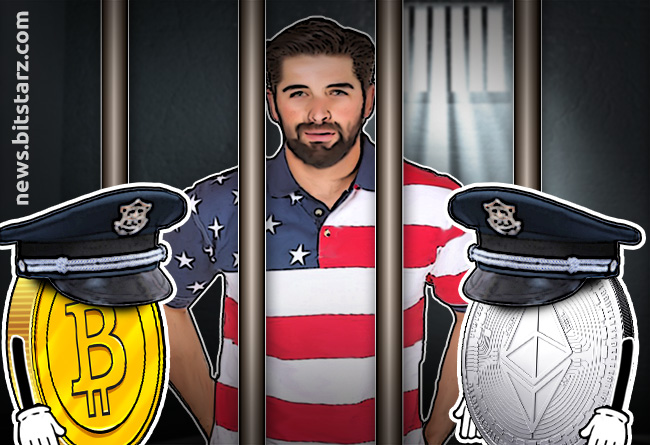