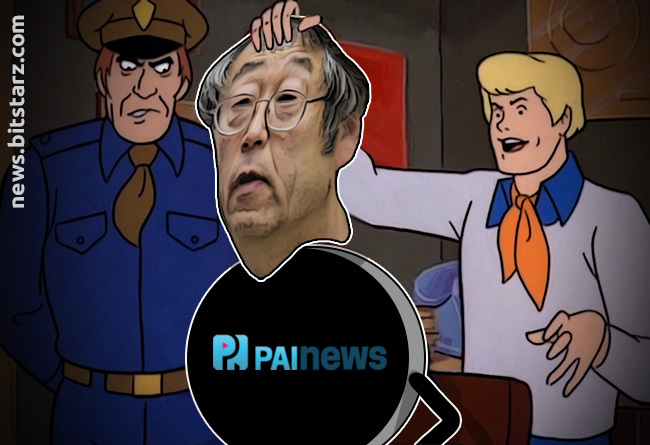 Just under a month ago, the website GotSatoshi.com went live and promised to reveal the true identity of the brains behind Bitcoin. The site captured the attention of millions of people from around the globe, all of whom were eager to discover the true identity of Satoshi Nakamoto. Yet, as the timer hit zero, crypto fans around the globe were left disappointed as the site failed to reveal anything. A few hours later, a video popped up and links to a crypto news app emerged – the entire revealing of Satoshi Nakamoto’s true identity was nothing more than a marketing stunt.

All Hype, No Product

For a project to pull off a marketing stunt that big with such a bold claim, you’ve got to start asking the question – is the project any good? In order to drive traffic levels up on its site – presumably to sell advertising and content packages at a higher price – Pai News decided to lie to everyone in the crypto community – a play from the Justin Sun handbook. Pai promises to be an AI-powered blockchain based dApp that delivers news directly to your mobile phone. However, this could be achieved more simply with a regular app using an RSS feed. It’s safe to say that Pai News is already beginning to feel like Tron 2.0.

With the disappointment of GotSatoshi.com turning out to be a huge scam, people are once again returning to the quest of uncovering the true identity of Satoshi Nakamoto. For years, Craig Wright has claimed to be the brains behind Bitcoin, but has so far refused to unequivocally prove it. Wright has taken to suing people who refuse to believe his claims of being the creator of Bitcoin, much to the amusement of the crypto world. It’s unlikely that Wright really is Satoshi Nakamoto, but until someone proves they are or are not Satoshi, then we can’t say no for sure.

With its marketing stunt, Pai News has created an incredible rift with the crypto industry. Using what could possibly be the defining moment of the crypto scene as a marketing stunt is beyond comprehension and a childish move in many ways. It wouldn’t come as a surprise if Justin Sun claims he is behind Pai News after a move like that. Sun is the master of marketing and frequently lies to his investors about new partnerships and products simply to boost up the value of his own token. For now, Pai doesn’t seem to have a token of its own, but if it did then the value would likely have soared after the “unveiling”

For now, the mystery of Satoshi Nakamoto’s true identity remains exactly that – a mystery. If Satoshi wanted to be known – or was even still alive – then we would already know. The true identity of Satoshi is set to go down in the history books as one of the greatest mysteries ever! 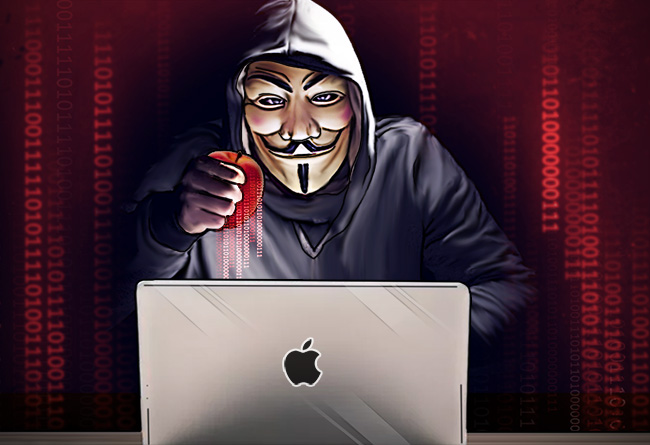 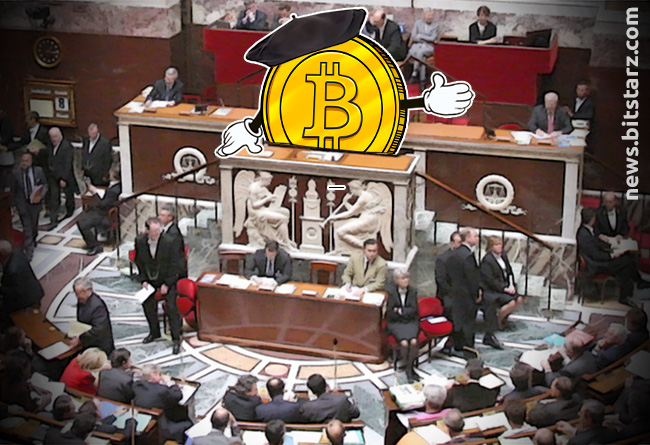 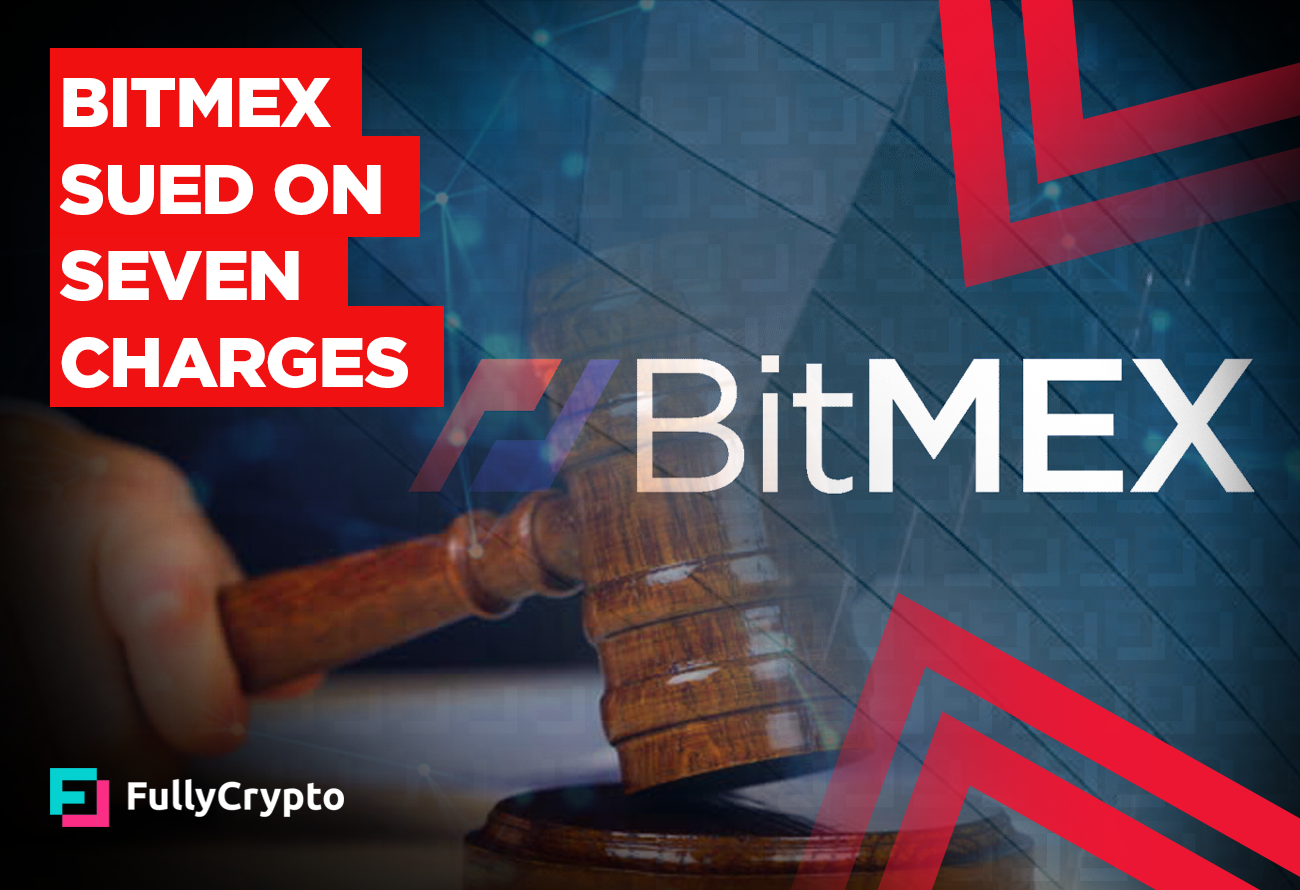 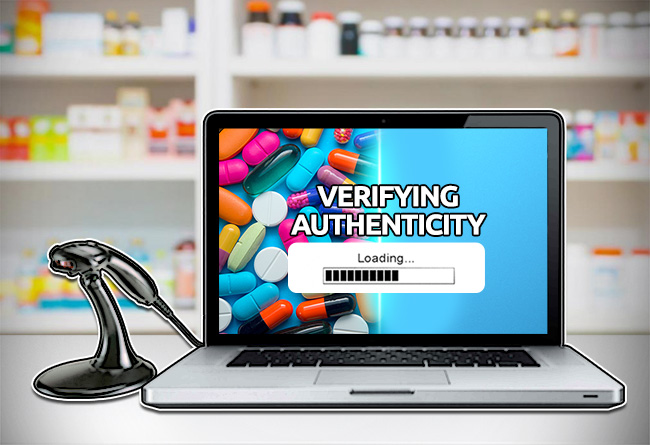 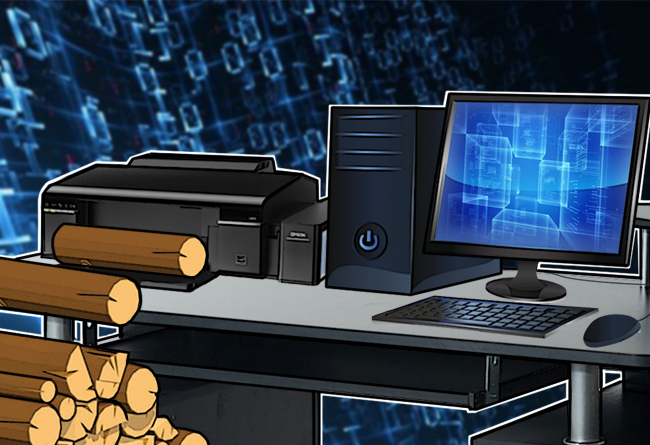 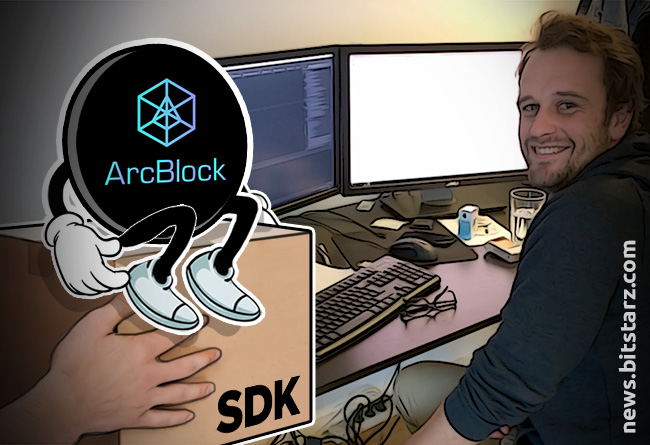 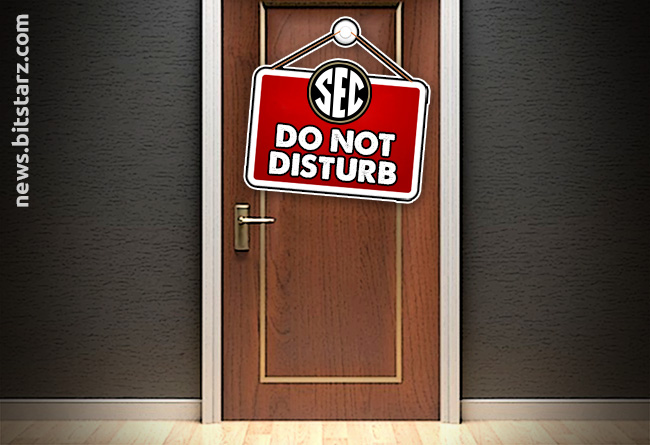 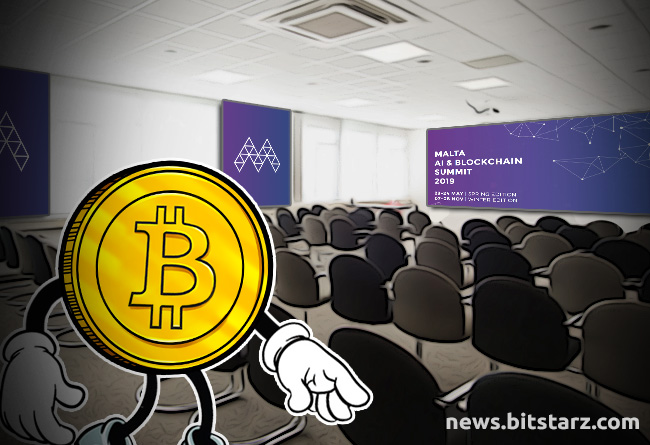 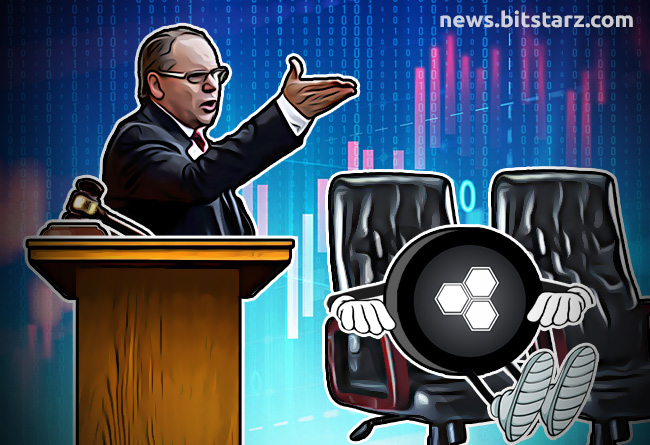 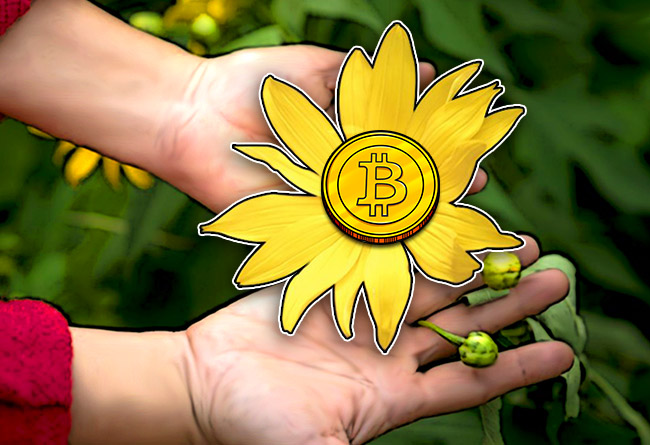 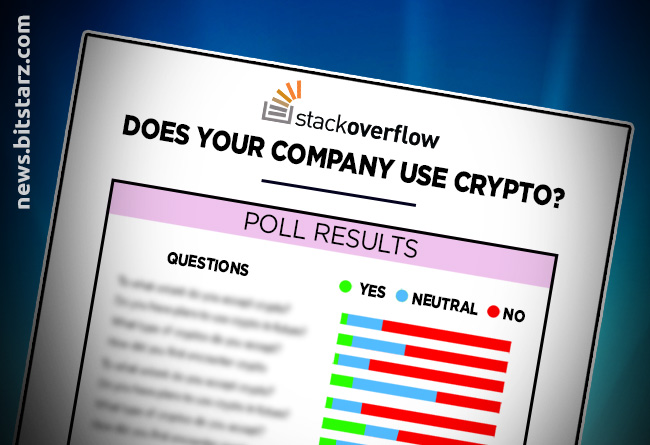 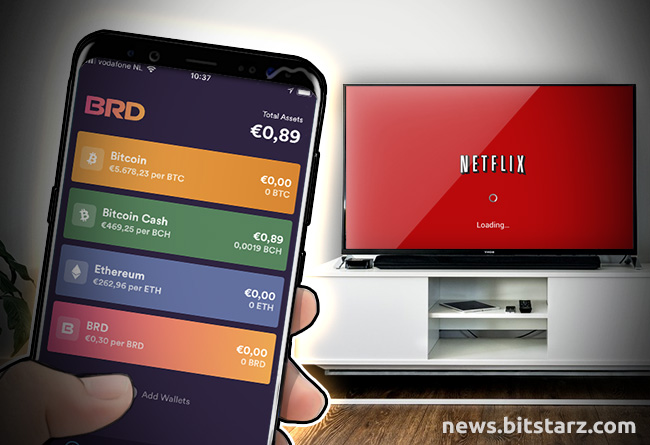